Skip to content
HomeLifestyleNick Saban on playing for Alabama football: 'This is not a democracy' 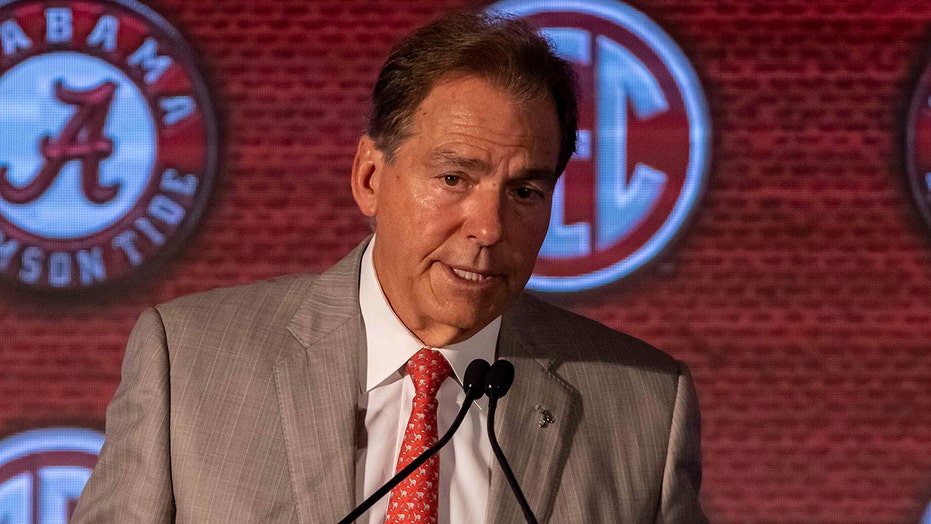 Saban was asked about tight end Jahleel Billingsley and his status before the start of the 2021 season. Billingsley had seven catches for 287 yards and three touchdowns in 2020. AL.com reported Billingsley missed time earlier in camp over coronavirus issues and had been working his way back. Saban didn’t appear to be happy with how his process had been going.

“That’s up to him. That’s not up to me. He knows what he’s supposed to do in practice. He’s known what he’s supposed to do. This is not a democracy. Everybody doesn’t get to do what they want to do. Everybody doesn’t get to do what they feel like doing. You got to buy in and do what you’re supposed to do to be a part of the team and do the things you need to do in practice every day. Sense of urgency, play fast, execute, do your job,” Saban said, via AL.com.

Saban said it was up to the players to become valuable in the eyes of coaches and scouts.

Alabama is the defending national champion. The team starts its season against Miami in less than two weeks.