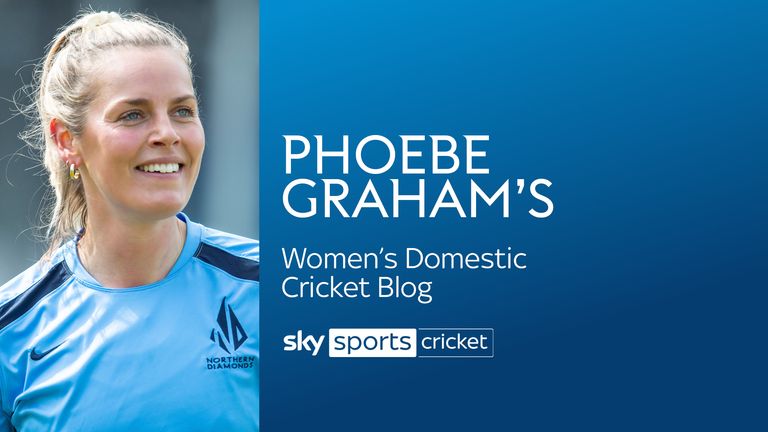 Phoebe Graham says the Women’s Test has highlighted demand for the longer forms of the game, leads the charge for a four-day Roses match in 2022 and looks ahead to the start of the Charlotte Edwards Cup…

A few days off have given me the perfect time to re-set, reflect and do things I enjoy outside of cricket. As the boss (Dan Hazell) says ‘time away from cricket is sometimes the best for your cricket; you go relax PG’.

It was nice to re-set ahead of a heavy summer of cricket with both the Charlotte Edwards T20 and The Hundred fast approaching.

Also, it was time to let the dust settle since becoming a professional cricketer. The expectations of a full-time athlete are many and can be physically and mentally exhausting.

Thankfully the highs are high and we finished our last Diamonds game with a nail-biting win so I was more than happy to leave camp in high spirits with the side joint-top of the table. 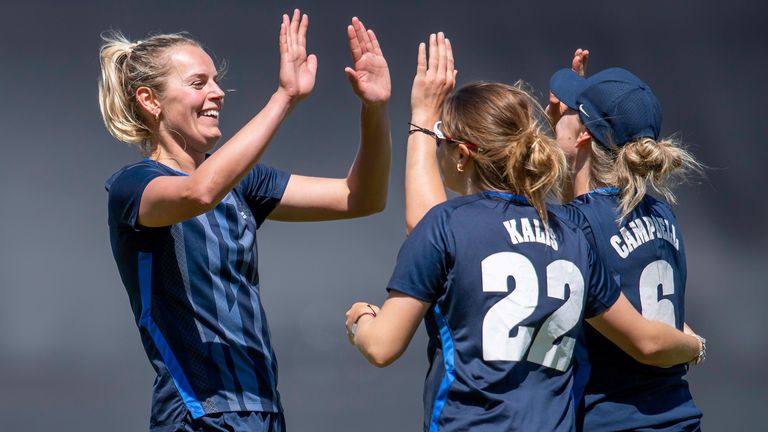 So I spent a few days in the water, back on the bike and kayaking and for once the British weather was kind. At one point, the lifeguard came over in a motor-boat, thinking I’d passed out when actually I was just following the boss’s orders to ‘relax’ (or sunbathe on a plastic kayak). 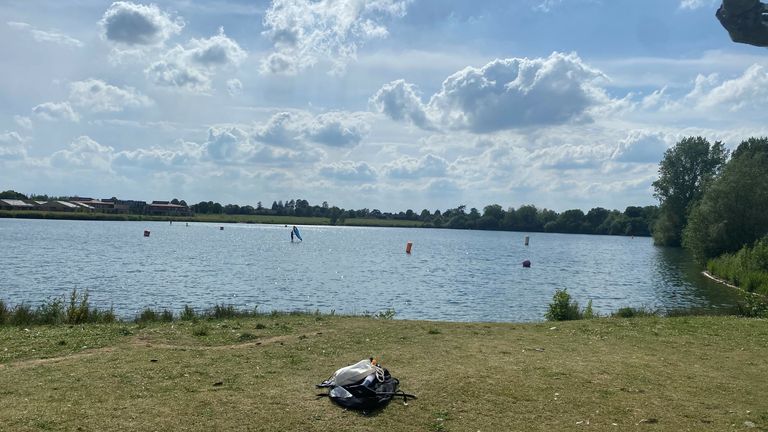 I also spent some time watching the England Women’s Test.

England Women against India Women on Sky Sports highlighted the demand for a longer format of the game.

Traditionalists always say Test cricket is the best, and what a spectacular event last week’s Test was. It showcased the depth and talent in India’s team.

Shafali Verma was a class act at only 17 years old, plus they showed great character with Sneh Rana and Taniya Bhatia battling out a draw at eight down with an unbroken stand of 104.

The game went down to the wire, Sophie Ecclestone was fantastic, the field settings were class and Katherine Brunt continued to bowl out and out nuts.

I hope the women’s game is re-evaluated to give the domestic players a chance to get back into whites.

There’s so much demand for women to play different formats and we’ve got the skill and ability to do it.

Not only that, but I quite fancy bowling a 30-over spell. But in all seriousness, if we want to create a strong platform for England Women to lead the way in Test cricket, we need to be playing it domestically.

We see it in the men’s domestic game with the men playing four-day, one-day and T20 cricket. Should it be any different for the women? Like Alex Hartley said, let’s get a battle of the Roses in the calendar next year!

Talking of the battle of the Roses, we play our first T20 competition at Headingley on Saturday against the Thunder (Red Rose vs White Rose).

After a few days’ break and some rest it’s now all about re-setting for T20. I’ve got even more fire in the belly for the battle this Saturday and I’m ready to take some more wickets! 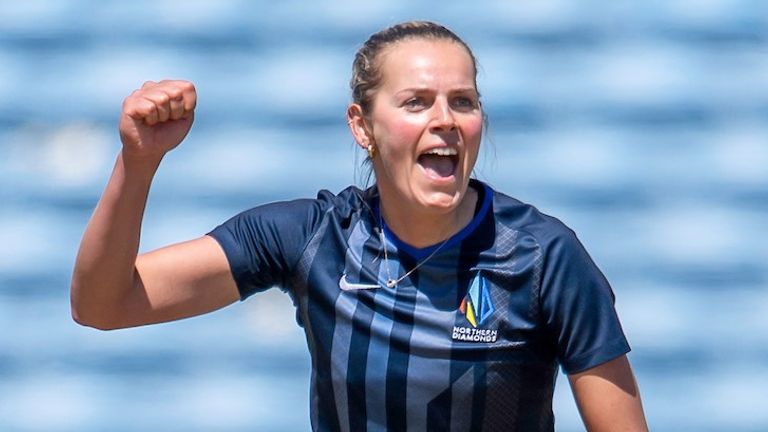 Come on the Diamonds!!

Watch Diamonds take on Thunder this Saturday by clicking on this livestream from 2.30pm.