OLE GUNNAR SOLSKJAER has told Dean Henderson ‘you will be our number one – but you’ll have to wait’.

Henderson, 23, has won rave reviews on loan at Sheffield United who are the first visitors to Old Trafford post lockdown. 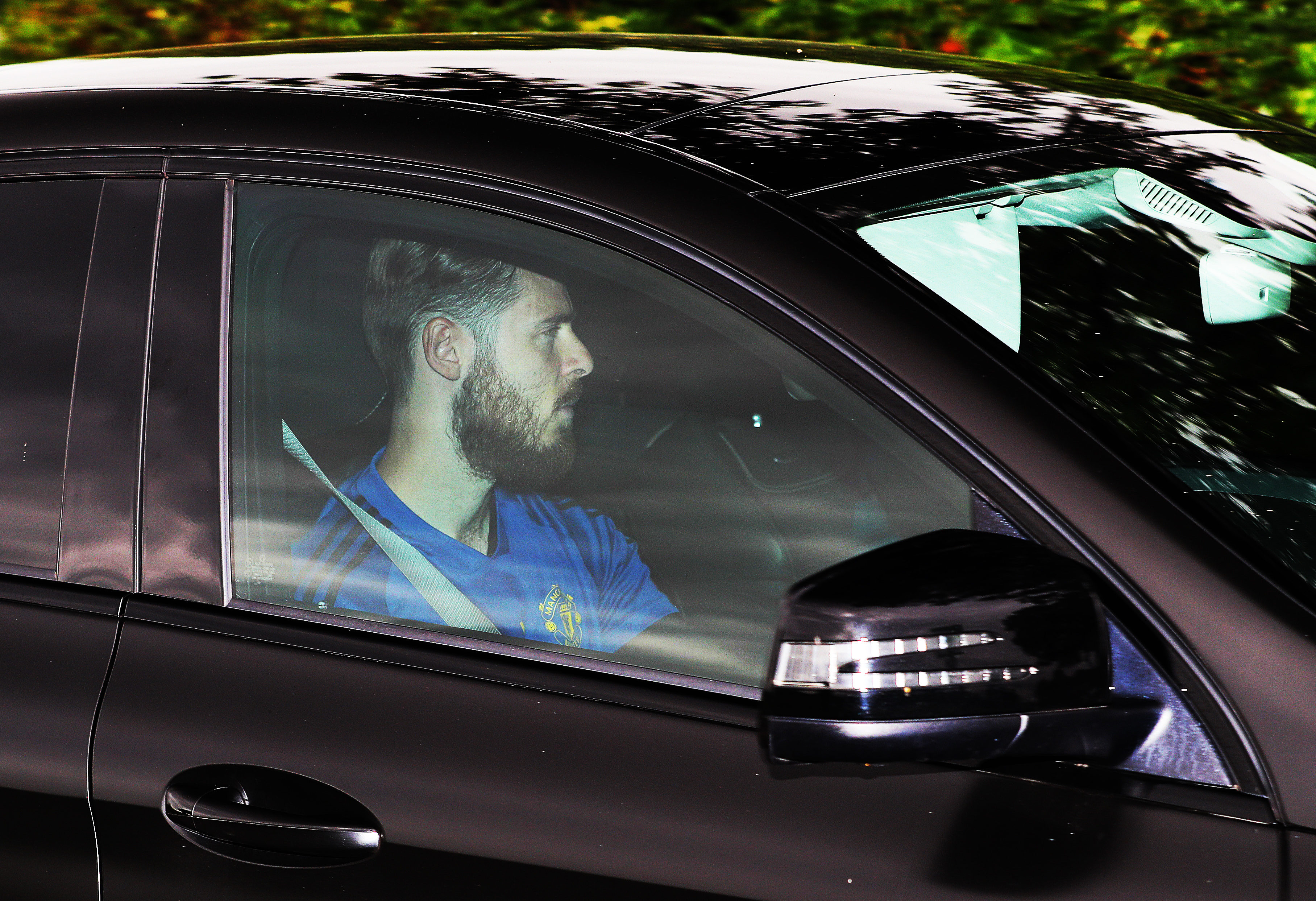 In the meantime David De Gea’s position has come under question after another high profile blunder in the 1-1 draw with Tottenham last Friday.

But while the Red Devils boss has been impressed with Henderson he still insists that 29-year-old De Gea remains the best in the world and is still his number one.

Solskjaer said: “One day Dean will be the Manchester United and England number one.

“But I still think David is the best goalkeeper in the world.

“He has conceded two goals in the last seven he has played for us and that is not a bad run.

“OK the one against Tottenham he ‘can save it’, ‘cannot save it’ but he makes a great save just after that.

“He still makes great saves that win us games

“It is not like he is making errors time and time again.”

Henderson is not eligible to play against the Red Devils as he is on loan, but it does look increasingly likely that his spell there will be extended for next season.