Skip to content
HomeLifestyleOscars Are Open to Chris Rock Hosting in 2023 After Slap, ABC Exec Teases 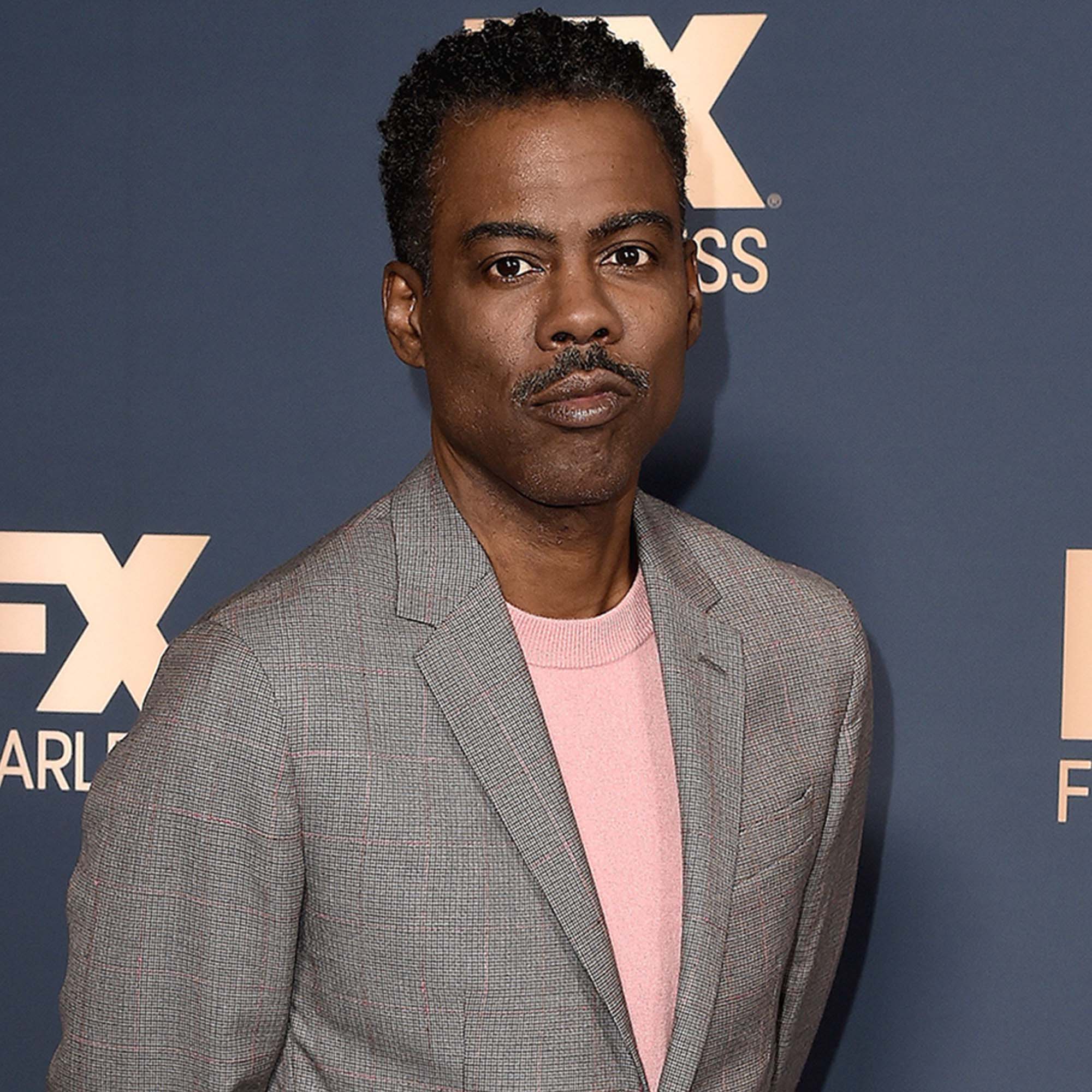 Planning ahead? The 2022 Oscars are barely in the rearview, but ABC exec Craig Erwich already has his eye on potential hosts for the 2023 show — with Chris Rock among them.

Erwich, the network’s president of entertainment, told Deadline on Tuesday, May 17, that the team is open to featuring the comedian, 57, following his altercation with Will Smith at this year’s ceremony. Smith, 53, stormed the stage during the March broadcast and slapped Rock in the face in response to a joke he made about Jada Pinkett Smith‘s hair.

“My assessment of the Oscars was that it was really a successful year for the show,” Erwich continued. “Obviously there was a lot of controversy, which overshadowed a lot of the positive things about the show, but I was really happy with the program. Even before that very unfortunate moment, the show started off up year over year, and we came back in a big way.”

The exec teased that the 95th annual awards show, which is currently slated to take place in Los Angeles in March 2023, will be “even better” than viewers have seen before. “There’s always things to learn,” Erwich added.

Wanda Sykes, Amy Schumer and Regina Hall cohosted the ceremony earlier this year, but their playful bits and monologues were hardly the focus after Smith’s incident. The King Richard actor tearfully accepted the best actor trophy just moments after smacking Rock, later taking to Instagram to issue a formal apology for his “destructive” behavior. As the controversy continued to make headlines, Smith resigned from the Academy of Motion Pictures Arts and Sciences and was banned from all Oscars events for the next 10 years.

“It’s been a nightmare for everyone,” a source close to the Fresh Prince of Bel-Air alum and his wife, 50, exclusively told Us Weekly of the slap’s aftermath. “Will knows the road to redemption is going to be a long and painful one, and there’s a part of him that’s grown to accept he’ll never be able to fully repair the damage that was caused.”

The insider added, “They know the best course of action is to stay tight-lipped. The only healer is time.”

Will Smith and Chris Rock’s 2022 Oscars Incident: Everything to Know

Rock, for his part, has slowly been opening up about the incident during his stand-up sets, joking during a show in California last month that he won’t talk about what went down “until I get paid.” The Madagascar actor continued to poke fun at the drama while performing in London on Thursday, May 12.

“I’m OK, if anybody was wondering. Got most of my hearing back,” he teased. “Don’t expect me to talk about the bulls–t. I’ll talk about it at some point — on Netflix. Your tickets were expensive, but not that expensive.”