Skip to content
HomeLifestyleOther clubs ‘hate’ the thought of signing Arsenal’s Mesut Ozil because of his £350K-a-week wages, says Paul Merson – The Sun

PAUL MERSON has claimed that other clubs hate the thought of signing Mesut Ozil because of his £350,000-a-week wages.

The German has been linked with a move away from the Emirates after entering the final 18 months of the lucrative Gunners deal he penned back in January 2018. 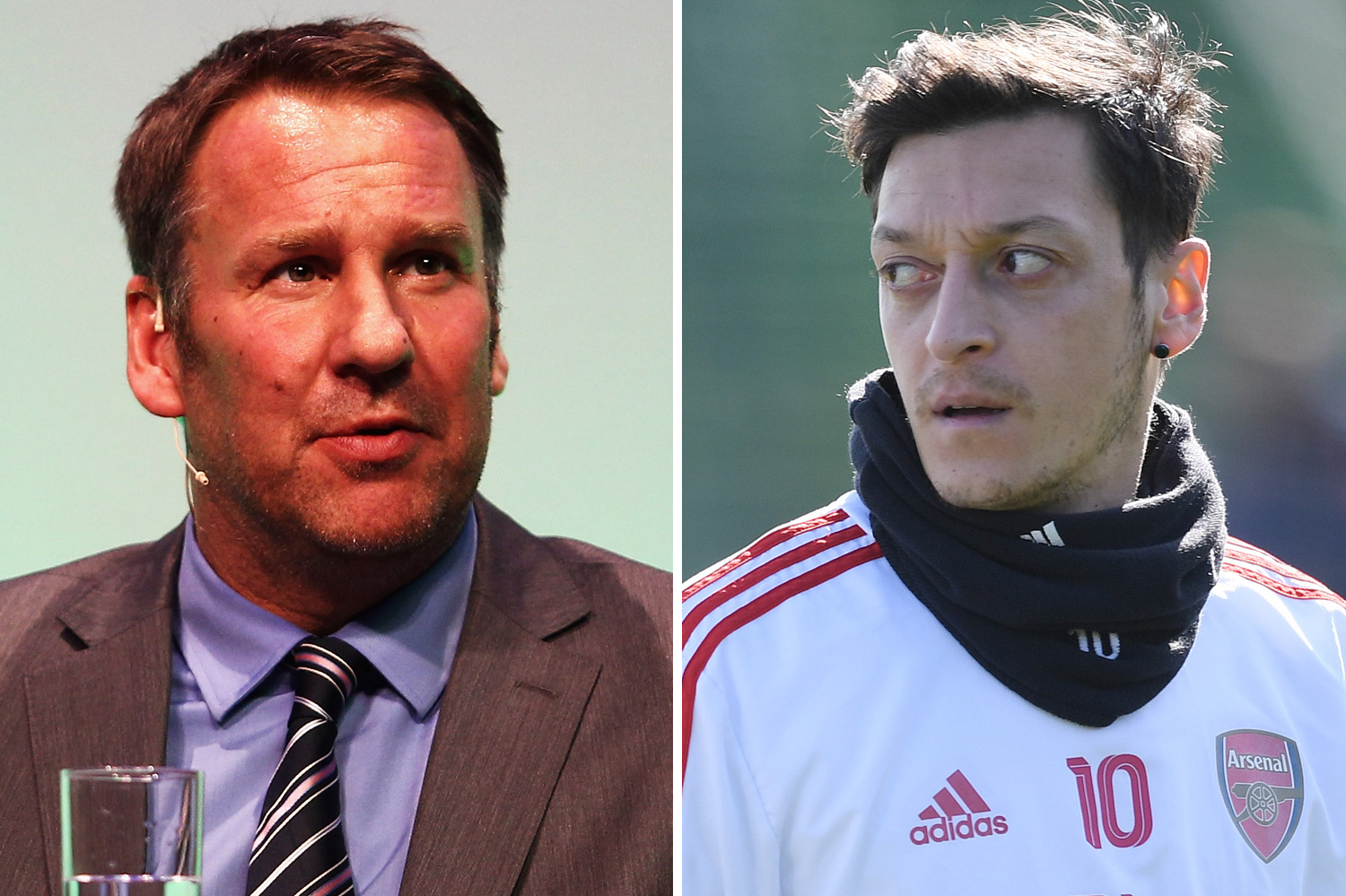 The 31-year-old’s agent has revealed there are already a number of offers on the table from across the world, including at Turkish club Fenerbahce.

Yet the World Cup-winning midfielder is determined to see out his Arsenal contract and remain at the top-level for the next four years.