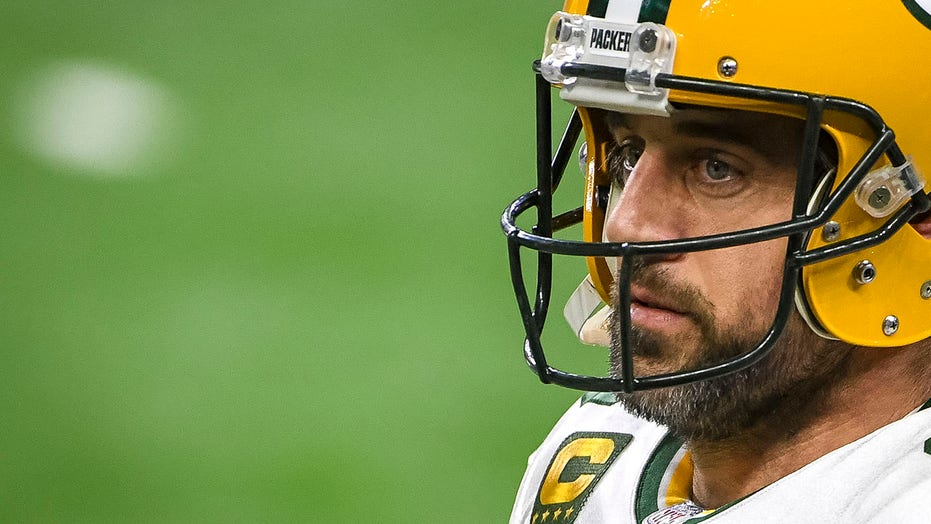 Details about the growing rift between the Green Bay Packers and star quarterback Aaron Rodgers continue to surface almost daily and, according to one report this week, the Packers tried to mend the relationship by offering to make Rodgers the highest-paid quarterback in the NFL.

The Packers have publicly backed Rodgers despite several reports that he wants out, but it seems that the team has taken it one step further to ensure he steps on the field next season.

BRETT FAVRE ON AARON RODGERS DRAMA WITH PACKERS: ‘I JUST DON’T SEE HIM COMING BACK’

Sources told The Athletic in a report published Wednesday that the Packers have made an offer in recent months to make Rodgers the NFL’s highest-paid quarterback. That offer would have to be more than double the $21.5 million that Rodgers is set to make this season.

The exact timing of the offer is unclear but Rodgers’ grievances appear to have little to do with money.

The rift first surfaced in 2020 when the Packers drafted Jordan Love, a quarterback, with their first-round draft pick that year instead of addressing Rodgers’ need for an offensive weapon. But recent reports say the pivotal moment for Rodgers was when general manager Brian Gutekunst released receiver Jake Kumerow after the 2019 season shortly after the veteran quarterback shared his praise for the wideout.

Reports from ESPN and Yahoo Sports last week confirmed the seriousness of the situation with one saying that Rodgers is disgruntled and wants out and the latter reporting that Rodgers will sit out if Gutekunst remains GM.

The reigning NFL MVP is reportedly willing to stay away from offseason activities, hold out of training camp and possibly even retire.