Skip to content
HomeLifestylePaddy McGuinness: All three of star’s children have the same condition – what is it?

Paddy McGuinness, 31, is known to plaster a smile on his face in front of the cameras, but being a father has been a challenge for him. His three children have been diagnosed with the same health condition. What is it?

Sharing twins Penelope and Leo, six, with wife Christine, the TV host has just found out his youngest, Felicity, suffers from autism.

The twins were diagnosed with the condition back in 2017 and now, three years on, his three-year old daughter has followed the same fate.

In a candid interview with The Mirror last summer, Paddy confessed: “With autism you can feel as though you’re on your own, the world is against you.

Speaking about how the condition has affected his family, he added: “There’s lots of things we can’t do – we can’t even go on a family holiday together.”

The National Autistic Society describe the condition as “a lifelong developmental disability”.

Autism “affects how people perceive the world and interact with others”, the Society explained. 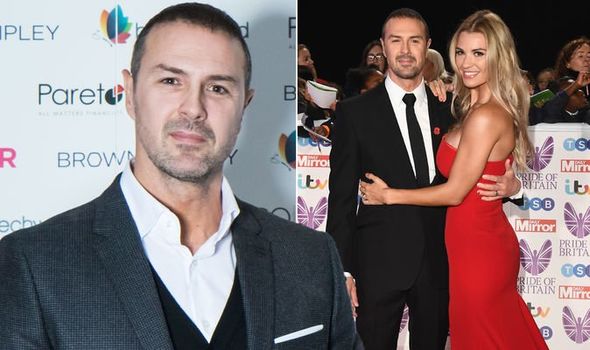 The charity reported there are around 700,000 people with the condition in the UK.

Characteristics of autism vary, but a diagnosis requires the person to have persistent difficulties with social communication and social interaction.

In addition, one must show restricted and repetitive patterns of behaviour, activities or interests, since early childhood that limit and impair everyday functioning.

It’s common for people with autism to find it difficult to understand facial expressions, tone of voice, jokes and sarcasm – tending to take a very literal account of what people say.

Paddy’s wife of nearly nine years, Christine, spoke to the Loose Women panel about their experience of having children with autism.

“The first time around with the twins, it was a shock, we were heartbroken, we didn’t know anything about autism.

“We were heartbroken. All we knew was that our children had a lifelong condition with no cure. Now, knowledge is power.”

Familiar with the early signs of autism in children, Christine and Paddy had prepared themselves for Felicity’s eventual diagnosis. 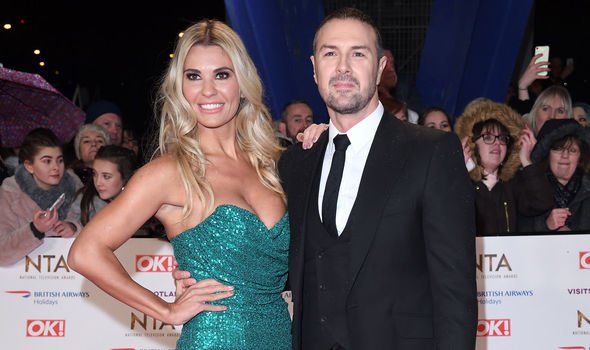 “We knew it was coming, we saw the signs,” she said.

Explaining further, she added all their children displayed “delayed speech”.

At present, the cause of autism is still being investigated. 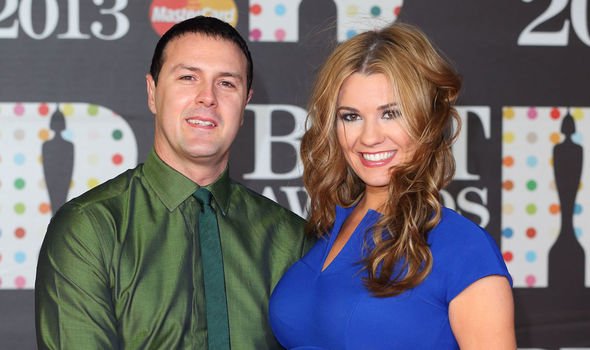 The National Autistic Society want to stress that “autism is not caused by a person’s upbringing, their social circumstances and is not the fault of the individual with the condition”.

The benefits of a diagnosis includes helping people with autism and their loved ones, as well as employers, colleagues, teachers and friends, to understand why they may experience certain difficulties and what they can do about them.

An autism diagnosis also enables people to have access to services and support.

For more information on the condition, visit autism.org.uk