Penny Lown considered herself fit and healthy. Always on her feet, working as a midwife at the time, feeling tired now and again was part and parcel with the job.

Then, in 2013, she started to notice a vague pain on the left side of her chest.

Suspicious that something was wrong, she visited her GP who signed Penny off with a viral infection.

Not feeling any better, Penny kept knocking on the GP’s surgery’s door.

Remembering her pancreatic cancer diagnosis, the 57-year-old added: “I left that appointment in total shock.

“I was told I had months to live.” 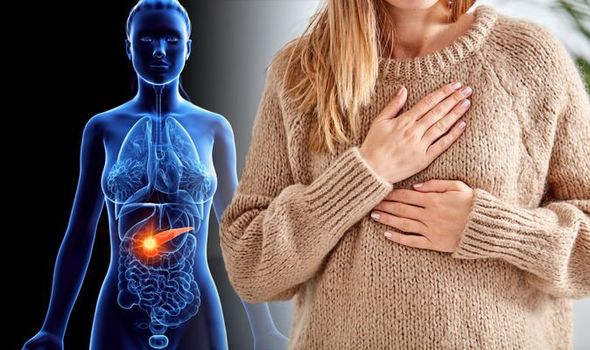 Only 50 years old at the time, doctors told Penny her cancer was advanced and had spread to her lungs.

Thinking back to her dad who had died from the disease 28 years prior, she thought to herself: “Things must’ve moved on.”

But medics weren’t so positive. Aware of the gruelling aspects of treatment, they advised Penny to make the most of the time she had left.

But Penny was determined to live.

Committing herself to bouts of painful treatment, the light at the end of the tunnel became apparent.

“After 12 cycles, followed by 28 radiotherapy treatments and oral chemotherapy, we had the amazing news that my tumour had become

“On 1st April 2014, I had a distal pancreatectomy [where the tail or portion of the pancreas are removed] during six hours of surgery.”

Six years on, Penny is delighted she took the risk to eradicate the cancer. 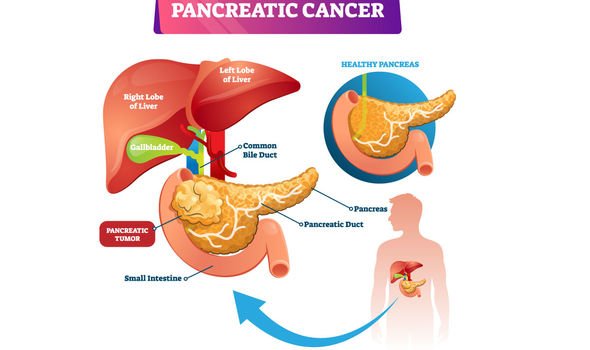 “My health is my wealth, and very precious to me,” said Penny.

“I am grateful to the specialist team that saved my life, the support I had from PCA [Pancreatic Cancer Action] and for the future I have to look forward to.”

Another pancreatic survivor is Yvonne Carse. Diagnosed with the deadly disease at 56 years old, the headteacher speaks candidly about her experience.

“It was the worst experience of my life,” she admitted. “I endured six months (17 sessions) of chemotherapy, injections, blood tests, needles, severe nausea, sickness, constipation, strained intercostals and hair thinning.” 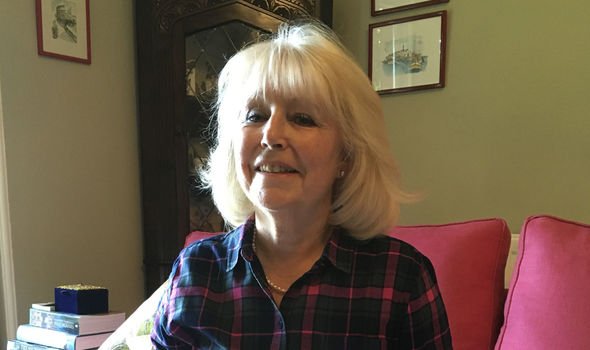 Feeling low and weepy, with pain in her abdomen, doctors sent Yvonne for a CT scan.

There, it was discovered she had a cancerous tumour on her pancreas.

Completing her treatment in August 2009, Yvonne said: “I know I am very lucky.”