PAOLO MALDINI'S 19-year-old son Daniel scored on his full AC Milan debut – with his delighted doting dad watching on from the stands.

The teenager becomes the third generation in the famous family to find the net for the Italian giants. 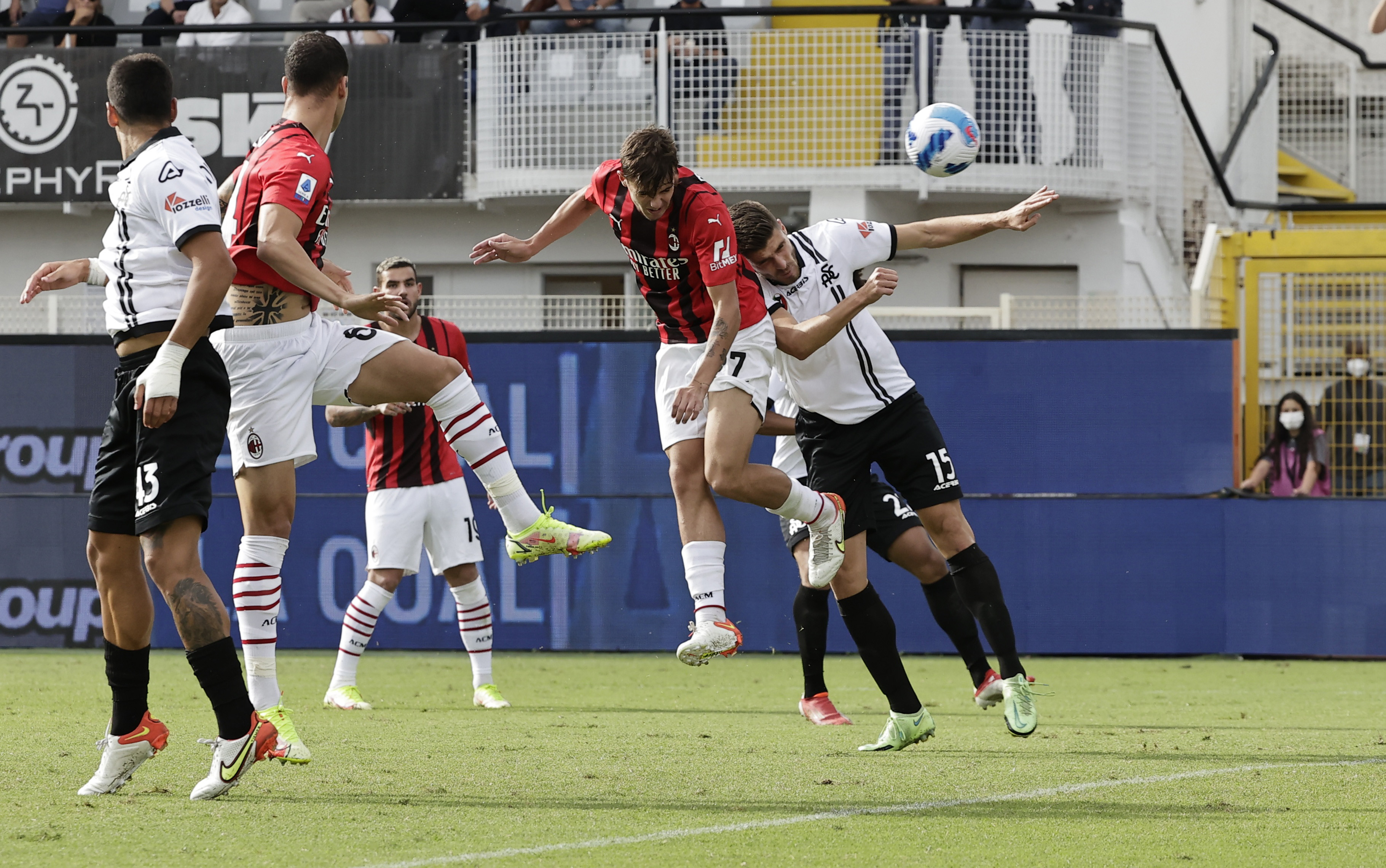 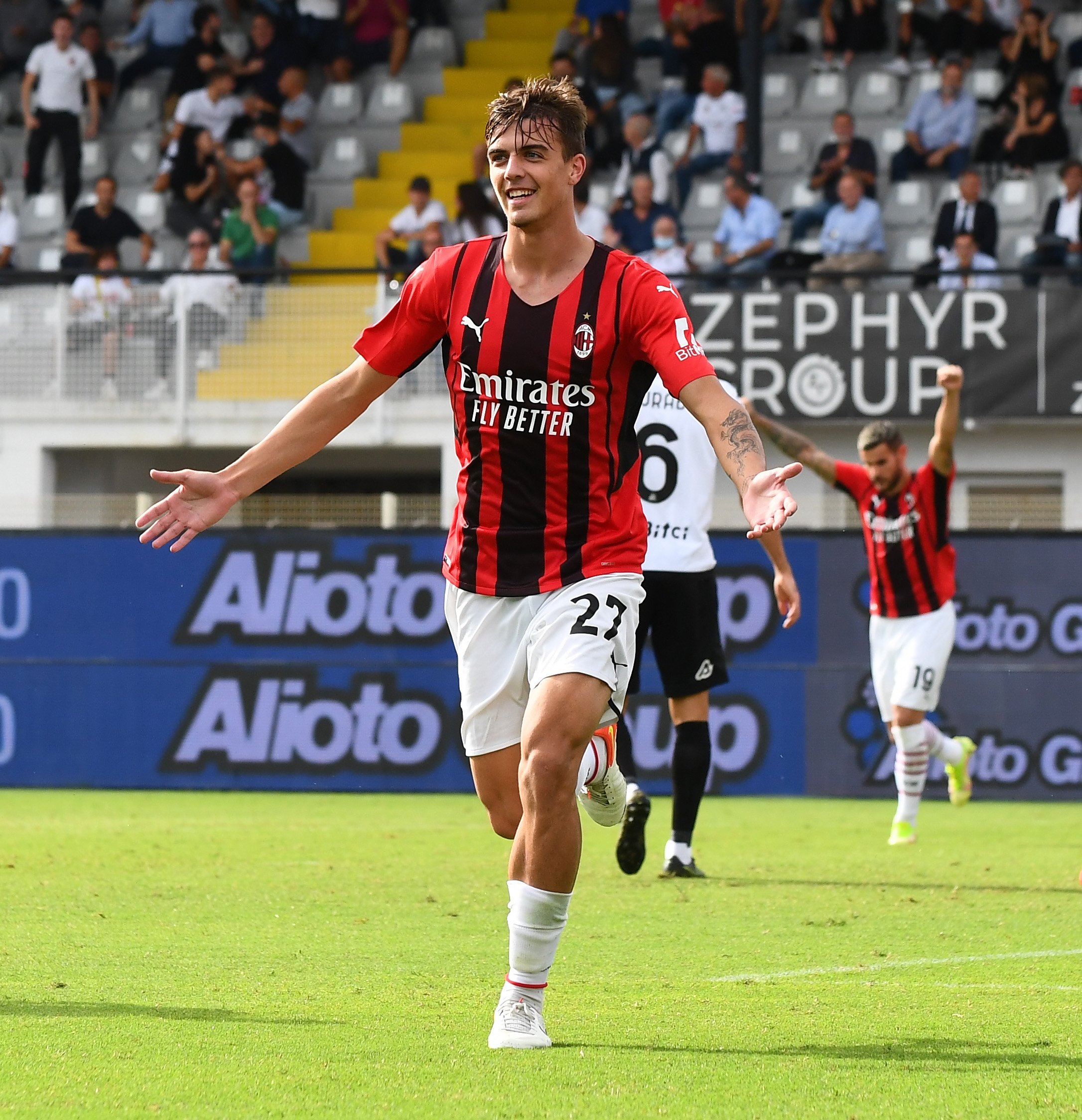 Attacking midfielder Daniel was making his first Serie A start for his beloved club – although he had made 14 substitute appearances over the last two years.

And with 48 minutes on the clock, he broke the deadlock to score a historic goal.

He rose highest from Pierre Kalulu's centre to head in – 13 years and 179 after his father's final league goal and 60 years and 22 days since his grandfather's.

And to make today's occasion even more special, Milan's technical director Paolo was in the stands at the Stadio Alberta Picco to celebrate his son's achievement.

Daniele Verde equalised for Spezia with ten minutes to go but Brahim Diaz, introduced off the bench on 82 minutes, tucked in from close range four minutes after coming on to seal the win.

And that result, taking Stefano Pioli's side on to 16 points from six games, puts them top of the league for now.

Daniel's older brother Christian was on the Milan books between 2004 and 2016 but was sold to Reggiana without making a first-team appearance.

The goalscorer said: "It was a very strong emotion.

"Today I was quite emotional, but calm. Luckily we took the three points home, even though it was tough.

"The coach told me yesterday that I was going to play, but I was relaxed.

"It is difficult to find spaces on the pitch, to move around and create chances. But in the second half a bit more space opened up.

"Dad is demanding, but he gives me advice and helps me." 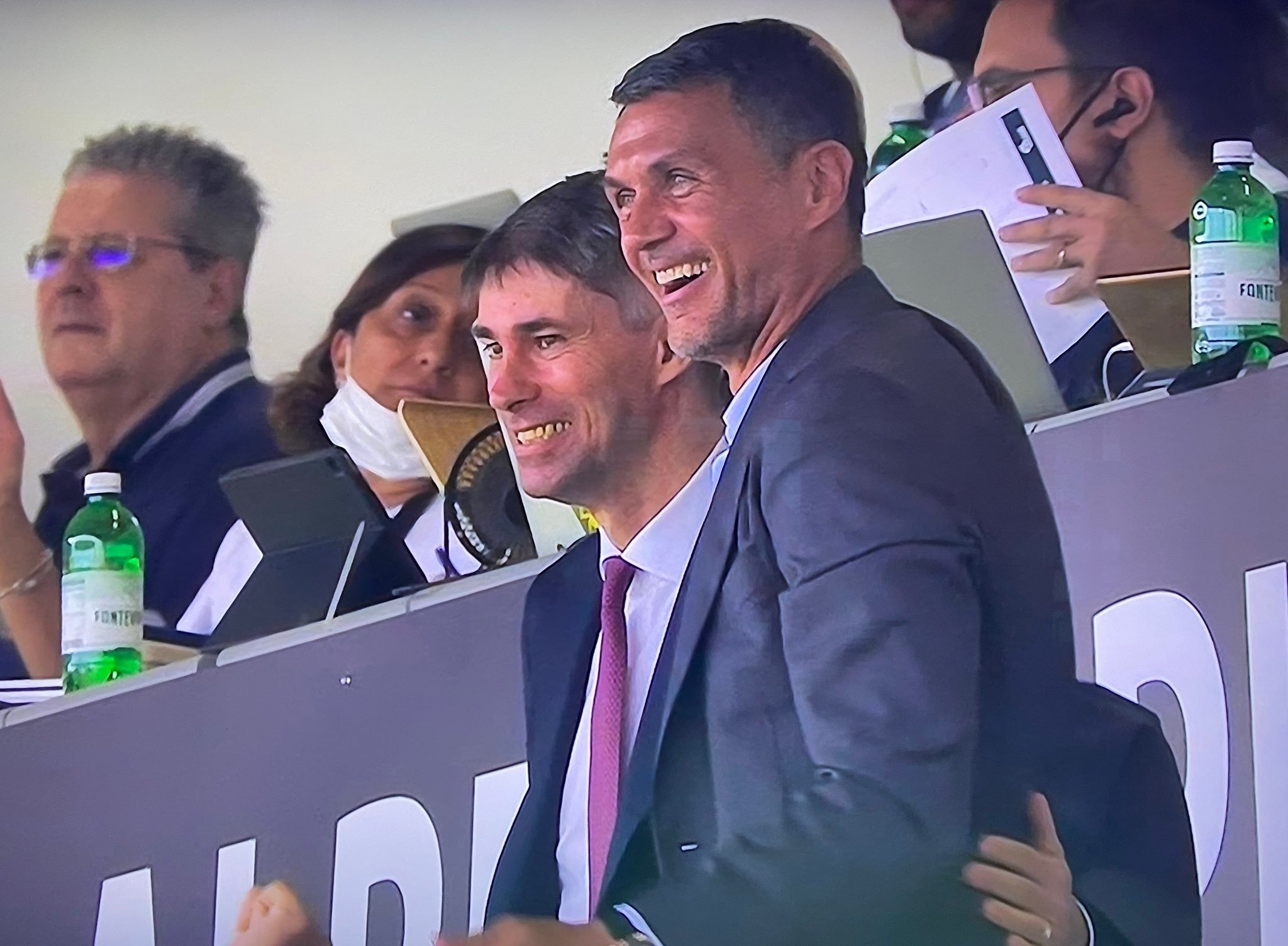