“I love being married,” she enthused on a recent episode of Nikki and Brie Bella’s “The Bellas” podcast. “I just feel like I finally found my perfect match and I just feel so safe. I finally have my home and I just can’t wait to start a family and have kids.”

The reality star added that the couple has “been talking about kids since the beginning — since the first couple, like, months of dating,” and that they “would love to have twins.”

“I think that would be amazing,” she said before noting that they would like “three or four” children overall.

“I would like a twin boy and girl just to, like, get both, but whatever happens happens,” Hilton revealed “But I would love that or twin girls because I love girls.”

“The Stars Are Blind” singer, 41, wed the businessman, 41, last November in a splashy ceremony at her late grandfather Barron’s Bel-Air estate. 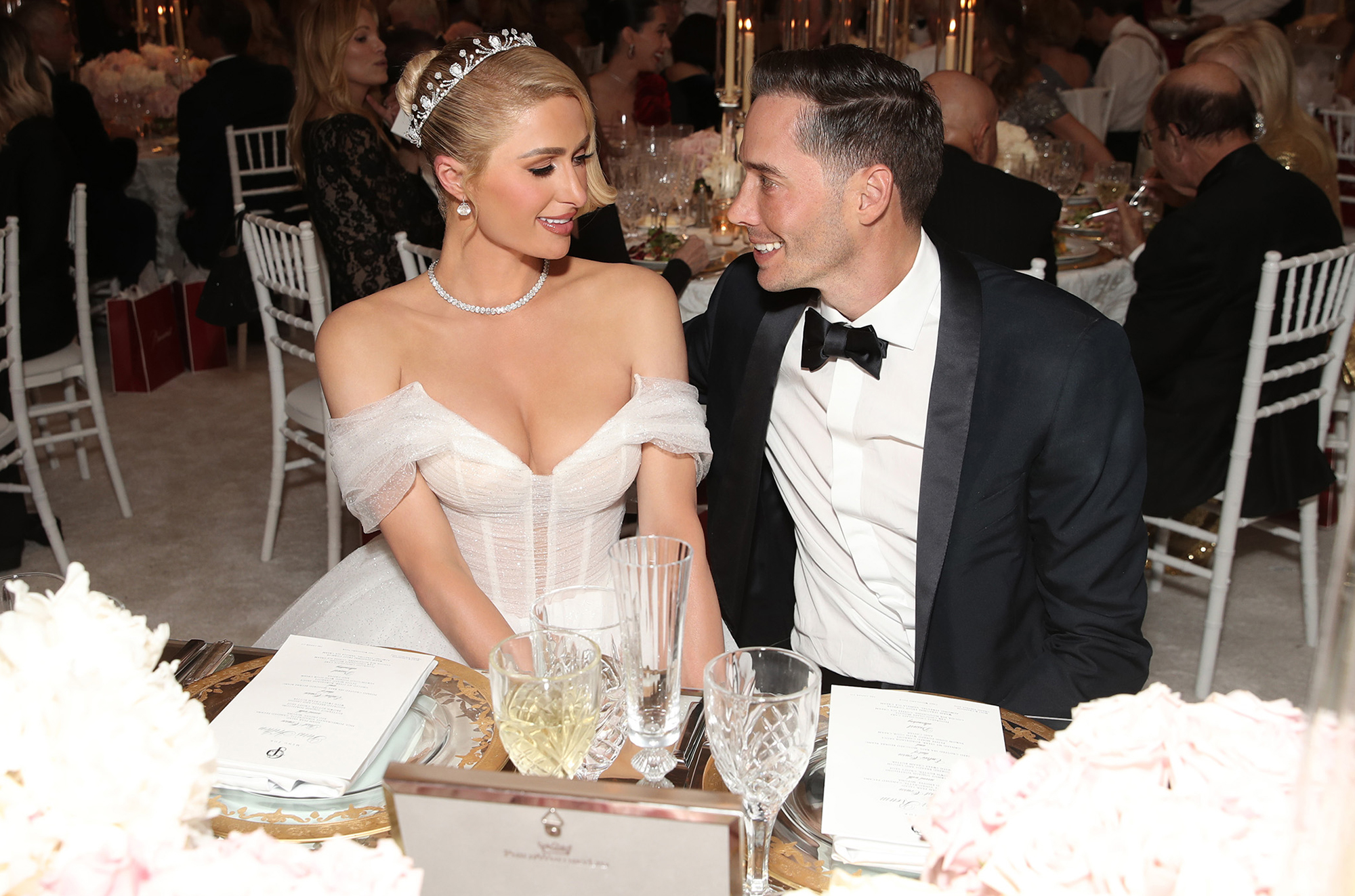 Last year the “Paris in Love” star opened up to Mara Schiavocampo on “The Trend Reporter with Mara” podcast about undergoing IVF treatment in a bid to get pregnant.

“We have been doing the IVF, so I can pick twins if I like. Kim [Kardashian] is actually the one who told me about that. I didn’t even know anything about it,” she said.

Reum is already a father.

Page Six exclusively reported that he has a love child, named Evie, whom he has only seen once since she was born 10 years ago. 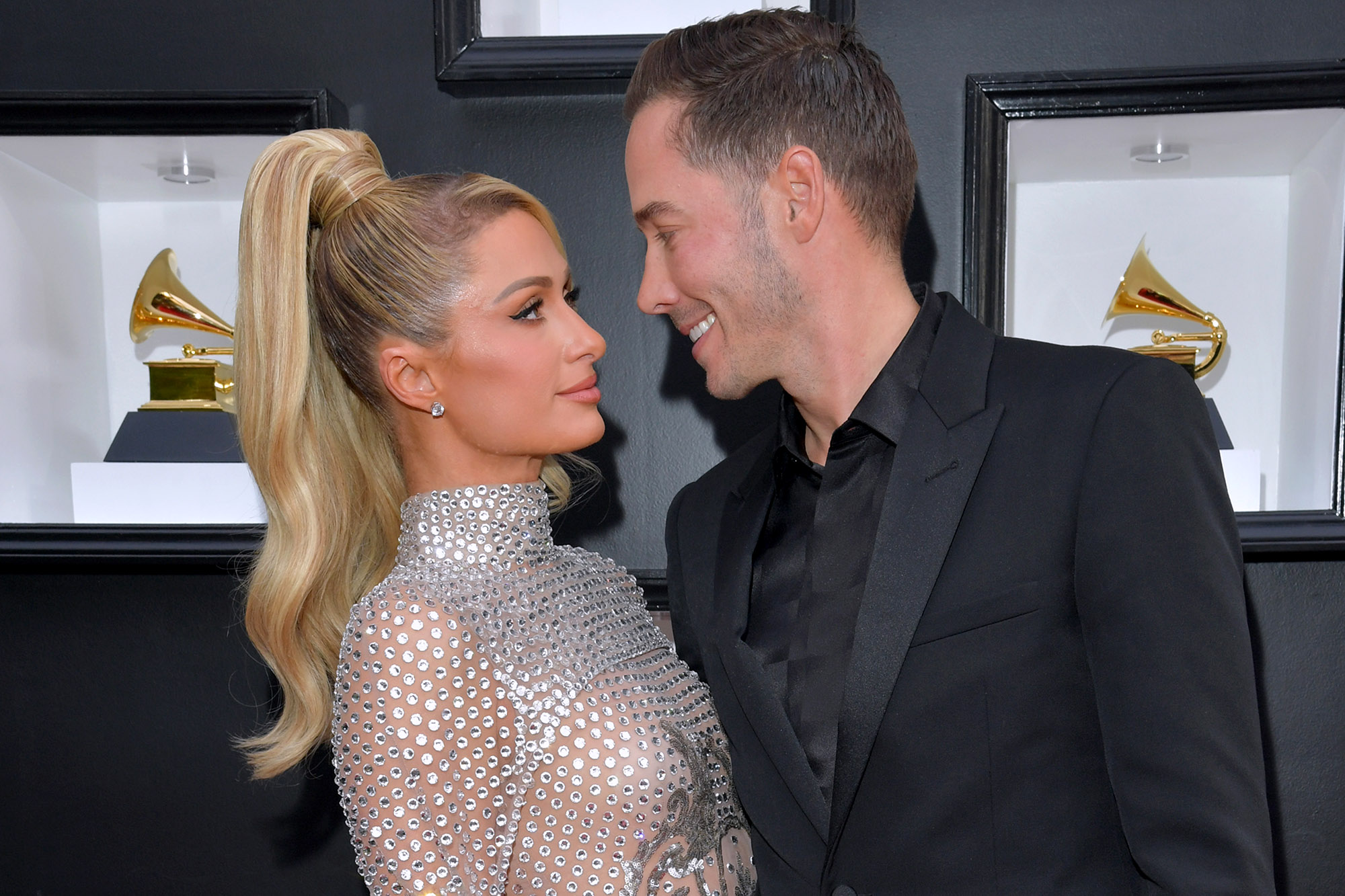 The girl’s mom is Laura Bellizzi, a reality star who appeared on the VH1 show “Secrets of Aspen” and briefly dated actor Mel Gibson. A native of Chicago, as is Reum, she lives in California with the child.

Bellizzi extended an “open invitation” to Hilton and Reum to become involved in the young girl’s life.

“The more people [who] proactively love Evie, the better,’’ she told Page Six in a statement. “Nothing compensates for the lack of both parents.”