Skip to content
HomeLifestylePatrick Mahomes: Aaron Rodgers getting traded to AFC West team would be 'awesome' 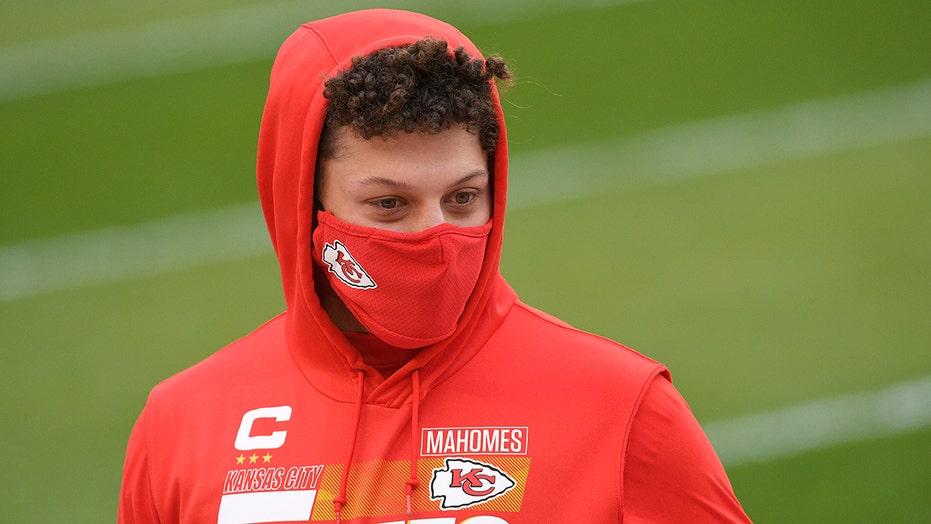 The Denver Broncos have been rumored to be a trade destination for Aaron Rodgers should the Green Bay Packers be up to trading him at some point during the offseason.

“Obviously, it’d be awesome,” he said, via Bleacher Report. “To have that challenge … two times a year, every single year. It would be a great, great opportunity. I mean, he’s a heck of a football player. He’s been doing it for a long time that I’ve watched play and learned a lot from. But definitely if he came to the AFC West, it would make it a little tougher for us, but we’re up to the challenge.”

Mahomes made the comments at the 15 and Mahomies Aloha Classic golf tournament.

Rodgers has not publicly asked for a trade but took issue in an interview with ESPN last month with the culture in the organization.

“It’s just kind of about a philosophy. And maybe forgetting that it is about the people that make the thing go. It’s about character. It’s about a culture. It’s about doing things the right way. A lot of this was put in motion last year. The wrench was kind of just thrown into it when I won MVP and played the way I played last year. This is kinda just the spill out of all that,” he said.

The Packers have been adamant about keeping Rodgers. According to The Athletic on Monday, that remains the case as general manager Brian Gutekunst is still “holding firm.”