PAUL POGBA has a "50-50 chance" of returning for Manchester United's derby clash with City next week, according to reports in France.

The French midfielder, 26, has played just twice since September due to a series of frustrating injuries – and is now set to quit the club in the summer. 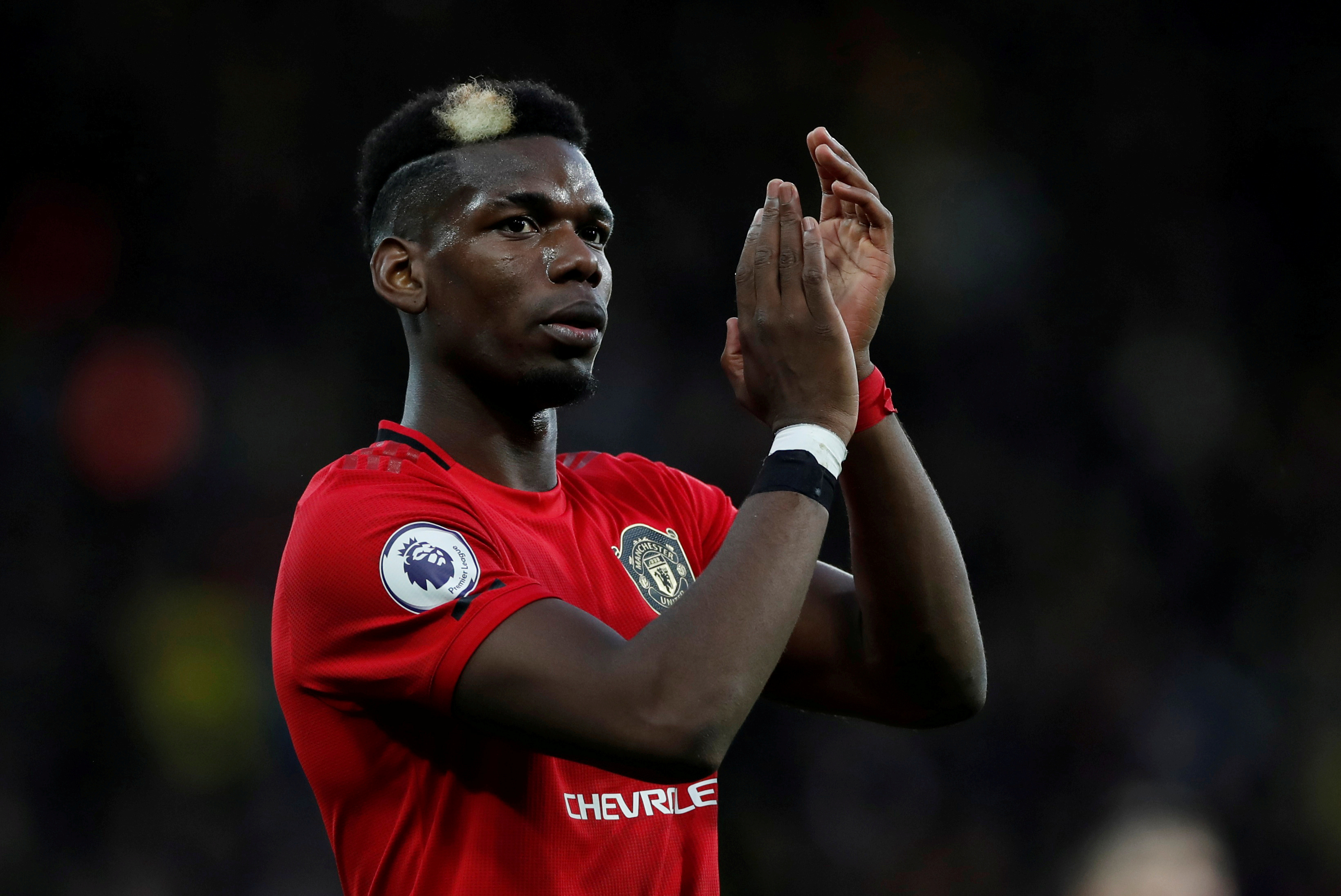 Both Real Madrid and Juventus are chasing Pogba, with United holding out for around £150million.

But reports in his home country claim Pogba might be ready for action against Manchester City on March 8 as he steps up his recovery.

L'Equipe claim the £89m midfielder has a "50-50 chance" of making it for the crunch derby showdown.

However, the report also states Pogba has more chance of being ready for the monster clash with Tottenham a week later.