Victoria Fuller vehemently denied on The Bachelor: The Women Tell All that she broke up multiple relationships, but Peter Weber’s ex-girlfriend Merissa Pence still stands by her allegations.

“Unfortunately it is true. Some people cannot face the truth, she knows what she’s done,” Merissa wrote in response to an Instagram user’s comment on her post on Tuesday, March 3. “It takes a strong person to admit those flaws.”

When the same user asked Merissa whether she has “receipts,” the marketing coordinator replied, “Multiple. Many of those who’s life she’s ruined. They have been through hell and back and simply do not want to relive a dark time in their lives just for a reality TV show. This is simply why I did what I did. To speak for those who’s lives and relationship have been ruined. Everyone is entitled to their own opinion but the truth with always be the truth and there’s no way around that.” 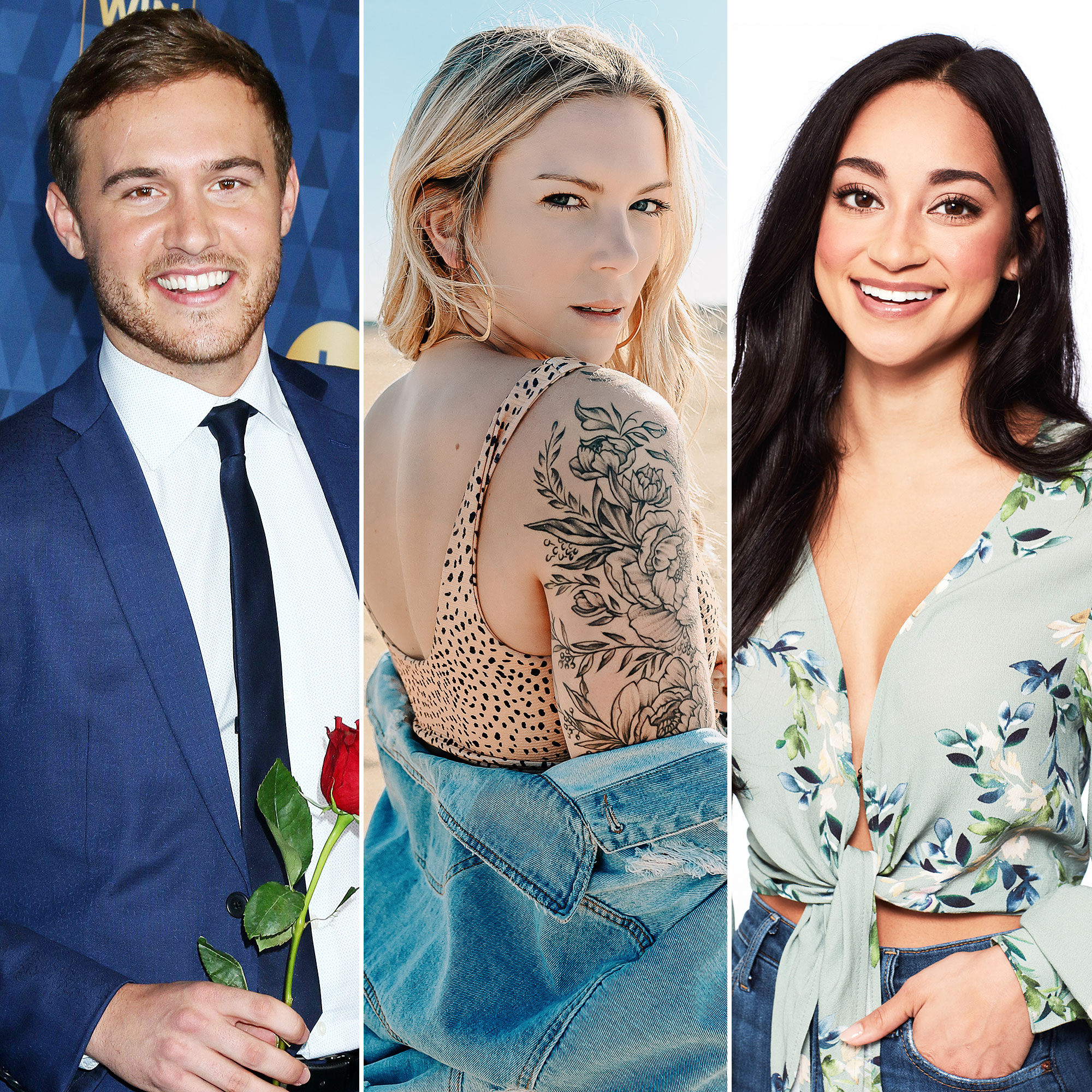 A second Instagram user wondered why Merissa blamed Victoria, 25, “and not the men who were married” and “took vows,” to which the Fashion Institute of Design & Merchandising alum responded, “I’m not here to argue that. Everyone is entitled to their own opinion and I voiced mine.”

Merissa, who dated Peter for five months in 2012, told Us Weekly exclusively in February that she met Victoria through mutual friends in their native Virginia Beach “about three years ago.” During the interview, she claimed, “Our first encounter was that [Victoria] told me she was going to slash my tires because I was hanging out with one of her ex-boyfriends.”

Merissa went on to call the medical sales representative “a very self-centered person” who thinks “she’s the hottest thing that’s ever hit this planet.” She later warned Peter, 28, about Victoria during a run-in on the controversial contestant’s hometown date.

Victoria, who finished in third place on season 24, denied Merissa’s accusations during the Women Tell All special on Monday, March 2, telling host Chris Harrison, “I think [Merissa] is somebody who just didn’t like me. … I don’t really know why she did it. I just think maybe she wanted to come on the show.”