Skip to content
HomeLifestylePremier League Fantasy Football: Chelsea have signed Timo Werner but what will he bring to Dream Team next season?

CHELSEA got the bulk of their summer transfer business done early by snapping up Hakim Ziyech and Timo Werner before the transfer window opened.

Now with just weeks to go before the new season, the Blues can concentrate on their pre-season preparation while Dream Team managers can begin to weigh up the possibility of adding both players to their team. 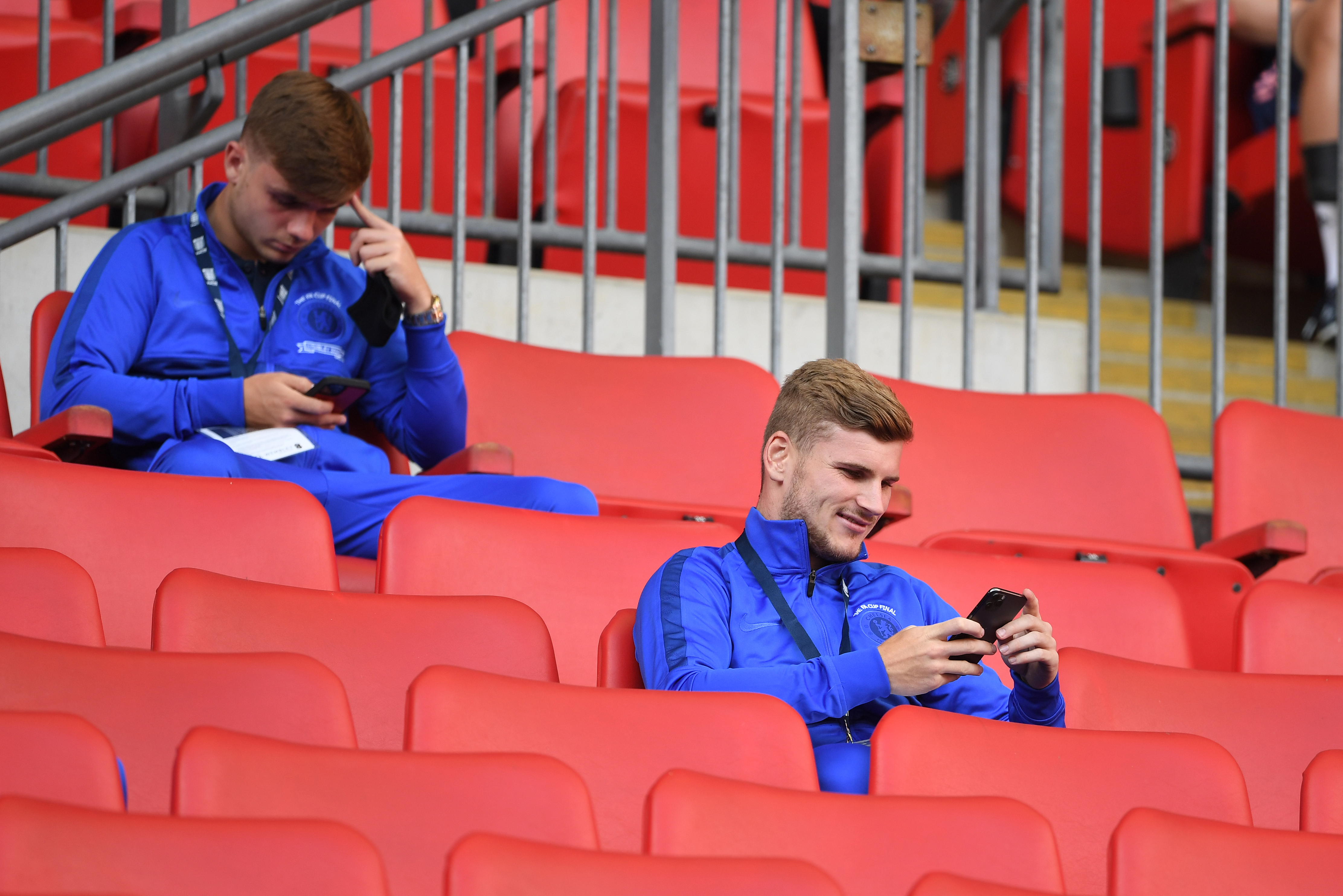 What could Timo Werner bring to your fantasy football team?

While Ziyech will likely be the centre of Chelsea’s creativity in the upcoming campaign, Werner will be their main attacking outlet – with Tammy Abraham and Olivier Giroud likely waiting in the wings.

After all, the German striker was one of the most sought after players in Europe last season – with Liverpool and Inter Milan said to be looking at him closely.

Indeed many fans and experts alike feel Chelsea pulled off a mighty coup by snapping him up from RB Leipzig – who finished 3rd in the Bundesliga last season thanks largely to Werner’s 28 goals in the league.

It was #TimoTime at Cobham yesterday! ⚽️? @timowerner #CFC #Chelsea

It was #TimoTime at Cobham yesterday! ⚽️? @timowerner #CFC #Chelsea

In total he notched 34 goals across all competitions and also laid on an impressive 10 assists – while WhoScored’s rating’s system and Dream Team’s points metric tells us he would’ve picked up an incredible 344 points on our game last season.

To put that into perspective, that total amount would put him comfortably ahead of Raheem Sterling at the top of our table.

It’s also worth noting that his 28 league goals is five more than Golden Boot winner Jamie Vardy’s total of 23. 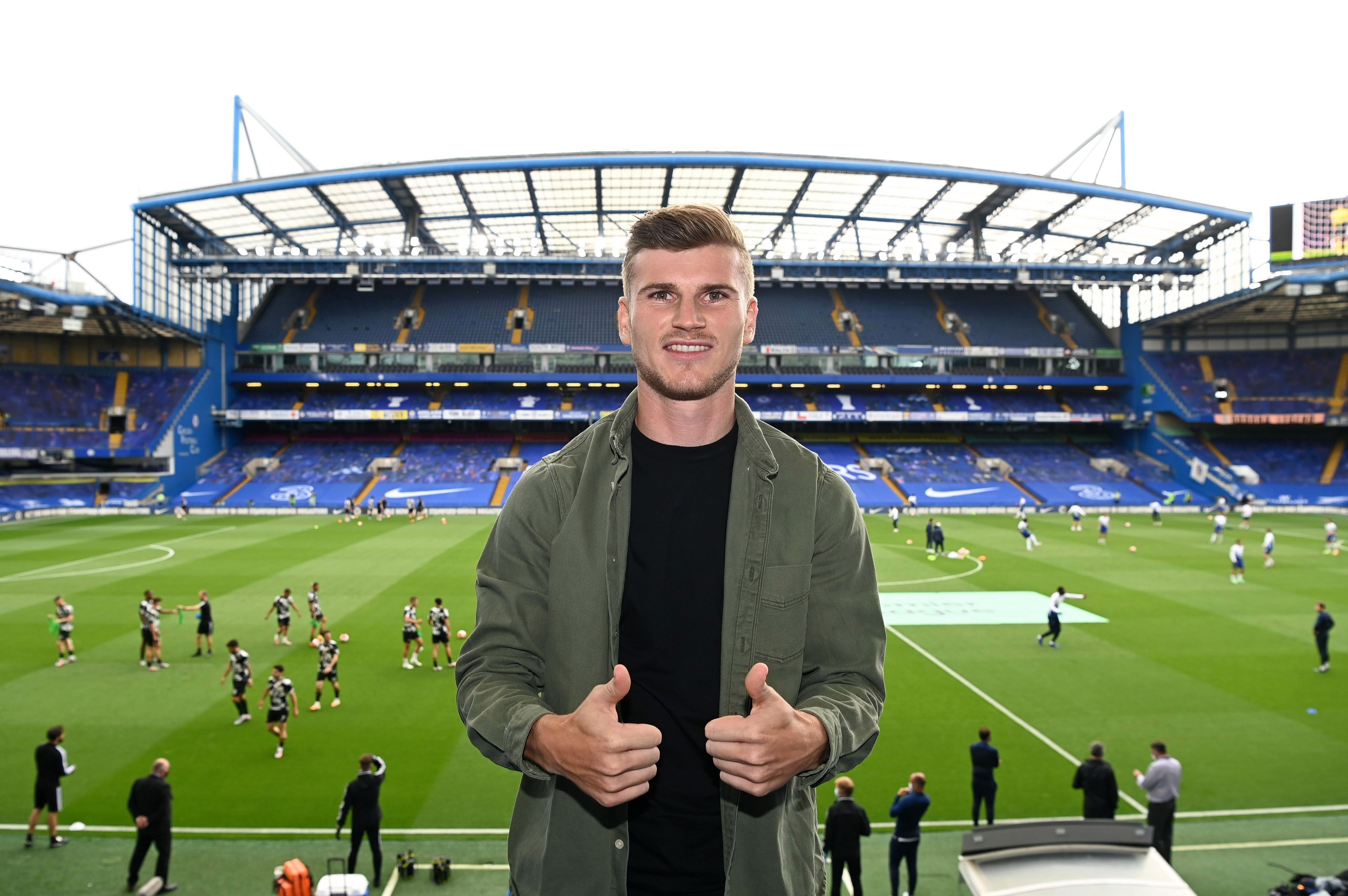 We imagine plenty of you will want to pick the German as soon as we launch the 2020/21 edition of the game.

At this early stage, we’re still not sure how much he will be priced at on Dream Team for the upcoming campaign, so for now we can merely speculate his value using similar players on the game as a rough guideline.

Harry Kane, for example, started last season at £7m and Pierre-Emerick Aubameyang was £6m, although we reckon someone new to English football won’t be quite as pricey as these two, and it’s likely he’ll start out at a fairly reasonable £5m.

When does fantasy football start for the new season?

We anticipate that registration for Dream Team will open around mid-August – I know, it’s a quick turnaround!

It’s completely free to play as ever and there’ll be a hefty jackpot up for grabs.

The season itself will start on September 12th.

BEST OF THE BEST