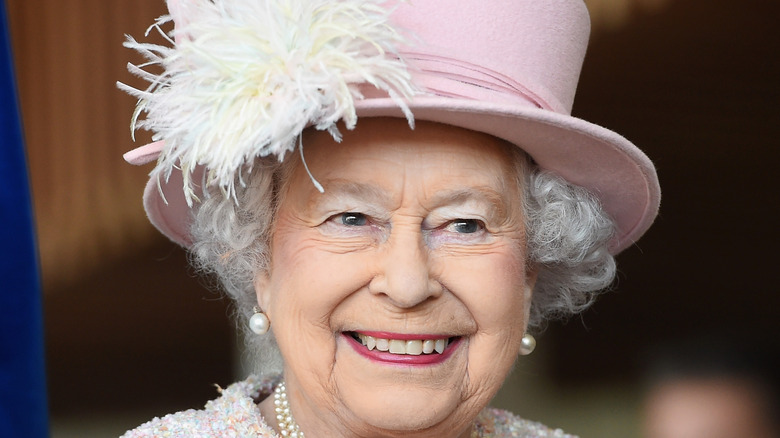 Prince Andrew and his daughters, Princess Beatrice and Princess Eugenie, have gifted Queen Elizabeth an adorable new puppy in honor of Her Majesty’s official 95th birthday, which she celebrated on Sunday, June 13, 2021. According to Page Six, Andrew and his daughters surprised Elizabeth with a six-week-old corgi puppy on Thursday, June 10 — which would’ve been her late husband Prince Philip’s 100th birthday.

According to a Windsor Castle insider, the queen was said to be “delighted” with her new pup, especially after the death of her beloved dog Fergus, who sadly passed away in May at just five months old. Per The Sun, the royal insider revealed, “The Queen has had a rough time and she is absolutely delighted to have a new corgi. She was distraught when Fergus died suddenly, but this new dog will be perfect company for Muick going forward.”

The puppy will join the British monarch’s adorable canine collection, which includes two of her favorites — Candy and Muick — who are constantly by her side.

The Queen's love of corgis stems back to her childhood 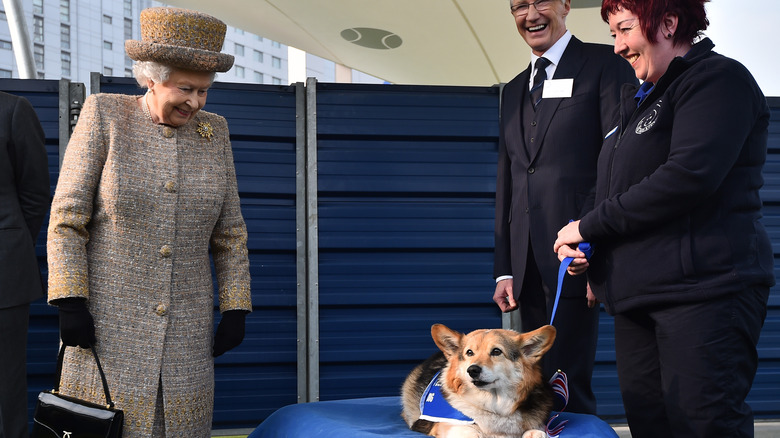 According to The Metro, Queen Elizabeth II is well known for her love of dogs, particularly corgis and the corgi-dachshund cross, known as dorgis. Her love of the breed stems all the way back to her childhood, and the senior royal is believed to have owned more than 30 corgis during her reign.

“I thought I was going to be cooking for kings, queens and presidents. I did eventually, but one of the first jobs I had was cooking for the corgis — the royal corgis — making fresh food every day,” McGrady revealed, adding, “the pampered pooches also had footmen.” We’re confident that the queen’s newest pup will be afforded all the fancies of royal life.