“Like all schools, we are taking the potential risks connected with the spread of Covid-19 very seriously and to this end are following government guidance to the letter around both prevention against infection and in dealing with cases where any staff or pupils are suspected of being exposed to the virus or who display any symptoms,” a spokesperson for the school said on Thursday, February 27, via Good Morning America. “We currently have a very small number of pupils who have been tested and these individuals are currently, as per government advice, remaining at home pending the receipt of their test results.” 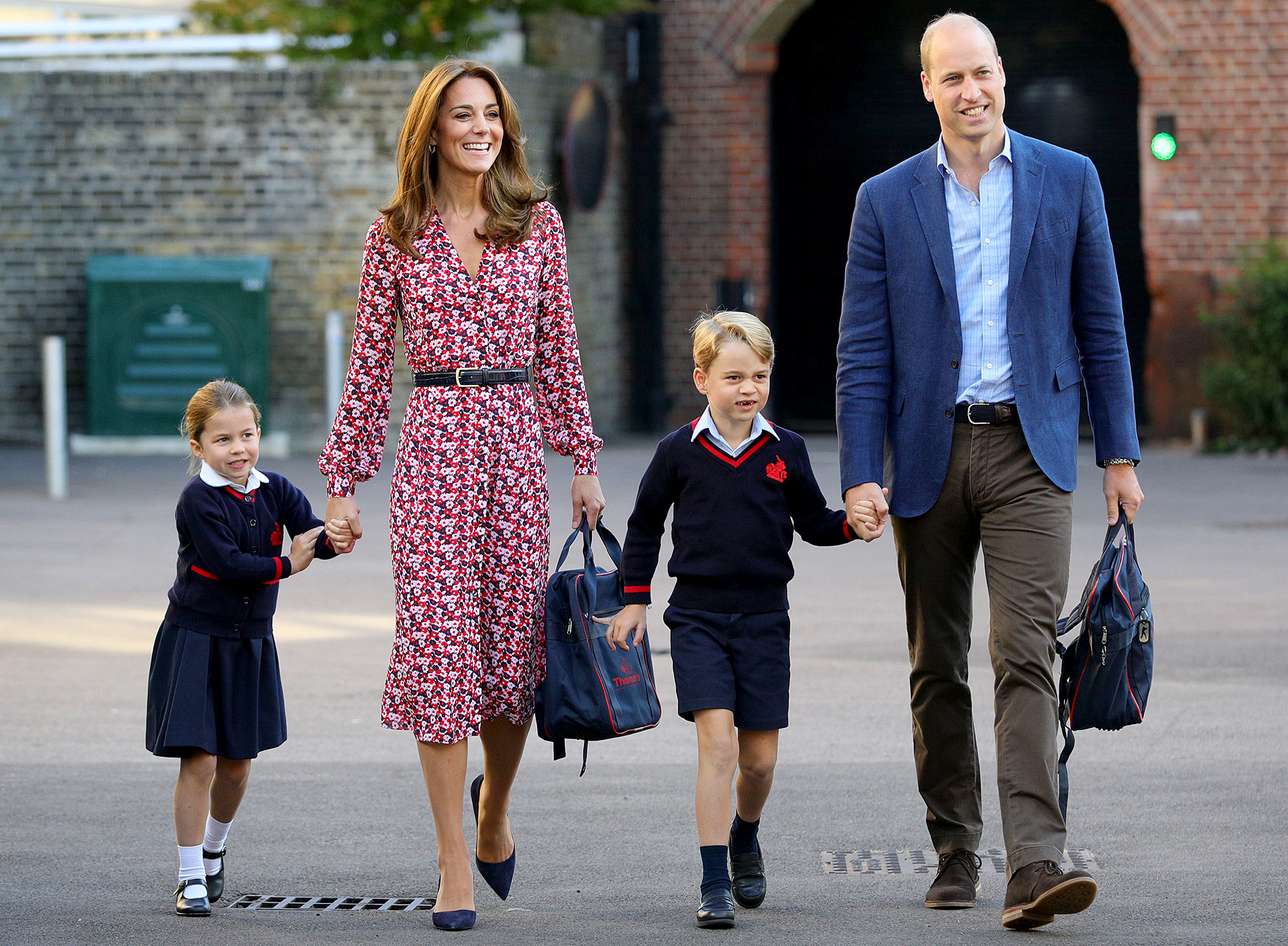 Duchess Kate and Prince William’s eldest son, 6, has attended Thomas’ Battersea since September 2017. His little sister, 4, joined him there two years later. The little one was “very excited,” the Duke of Cambridge, 37, who also shares 22-month-old son Prince Louis, with the duchess, 38, gushed in September 2019.

While parents have been informed of the testing, the school isn’t commenting on cases to “preserve staff and pupil confidentiality.” 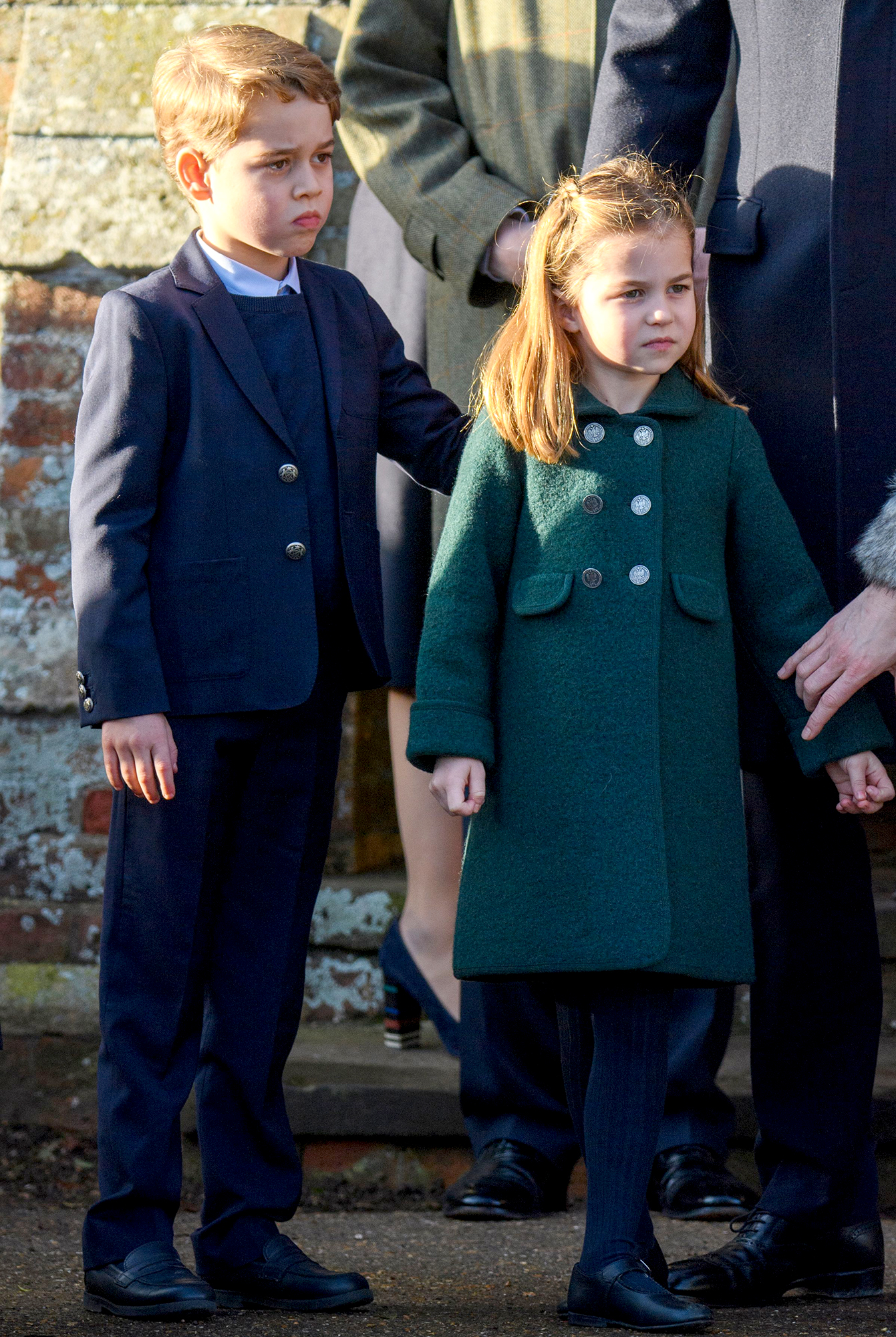 The news comes just days after Mission: Impossible 7’s filming was halted in Italy due to the outbreak. “Out of an abundance of caution for the safety and well-being of our cast and crew, and efforts of the local Venetian government to halt public gatherings in response to the threat of coronavirus, we are altering the production plan for our three-week shoot in Venice, the scheduled first leg of an extensive production,” a Paramount spokesperson revealed on Monday, February 24.

The producers aimed to “be mindful of the concerns of the crew” and “work alongside health and government officials” while awaiting more information about the virus.

The coronavirus scare has also threatened to put the 2020 Tokyo Olympics on hold, according to ABC News. International Olympic Committee member Dick Pound has reportedly expressed concern over athletes traveling to Japan to compete, but hopes everything will be “business as usual” before the July event.