Passionate Prince Harry will continue to support UK youth club charity close to his heart after quitting as a senior royal, chairman reveals

Prince Harry will continue to support a British youth club charity despite quitting as a senior royal, it has been revealed.

The Duke of Sussex, 35, has ‘personally confirmed’ to the organisation’s chairman John Roberts, that he will be ‘continuing support for OnSide’ – which provides safe environments for young people.

It comes after Prince Harry and wife Meghan, 38, announced in January that they would be splitting their time between North America and the UK after stepping back from royal life.

Speaking to FEMAIL, Mr Roberts, 46, founder of AO.com, said: ‘I can confirm that Harry has personally confirmed his continuing support for OnSide.’ 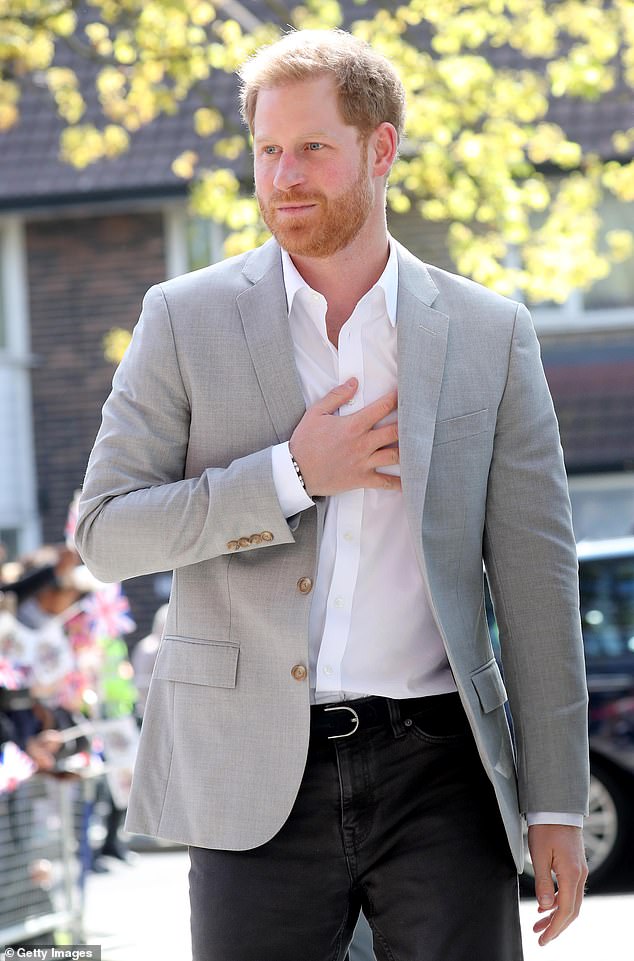 It is one of the first UK charities, in addition to his private patronages, that Prince Harry has publicly committed to in his new independent role, which will likely see him living mainly in Canada.

The charity, which has built 12 youth clubs in England, appears to be close to Prince Harry’s heart, with the royal having visited the various facilities at least three times.

During the January visit, the duke told youngsters: ‘The more we can build these the better — especially for you guys.’ 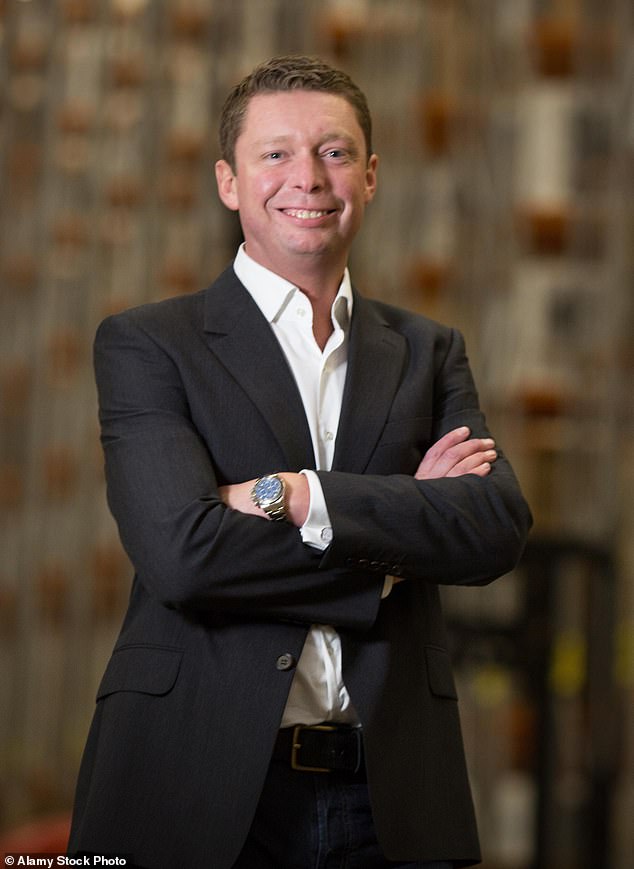 The Duke of Sussex, 35, has ‘personally confirmed’ to the organisation’s chairman John Roberts (pictured), that he will be ‘continuing support for OnSide’ – which provides safe environments for young people 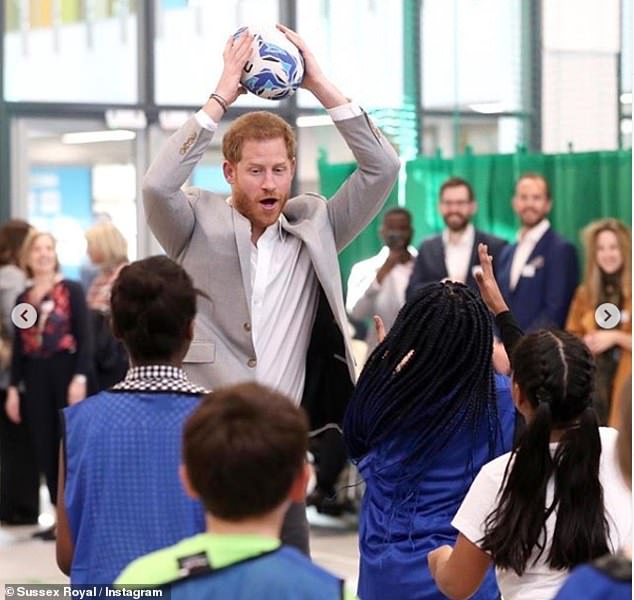 Prince Harry plays rugby with children as he opens ‘Future’, the new Youth Zone in East London’s Barking and Dagenham in April 2019

OnSide Youth Zones pride themselves in providing a safe environment where young people can come and enjoy themselves, build key skills and raise their aspirations and confidence to create a happier and healthier generation.

Meghan and Prince Harry will undertake three joint engagements in the UK in early March, before they officially stepping down as senior royals.

Their final official engagement is expected to be March 9, when they will join the Queen at Westminster Abbey to mark Commonwealth Day. 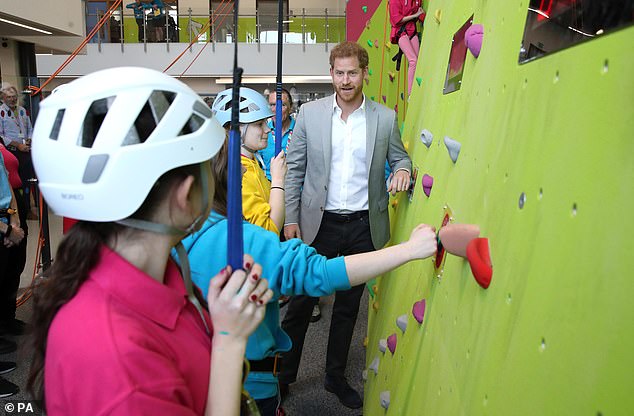 From March 31, when they officially quit the royal family, Harry and Meghan will stop using their HRH titles and withdraw from royal duties, including official military appointments.

Going forward, Harry will retain the ranks of Major, Lieutenant Commander, and Squadron Leader – but his honorary military positions will not be used during a 12-month trial period.

However the couple will be allowed to maintain their private patronages and associations.