HOUSE buyers are racing to complete their deals before the stamp duty holiday ends this month, creating the biggest logjam in the system in more than a decade.

The stamp duty holiday deadline is causing a shortage of homes on the market, which has continued to push up house prices. 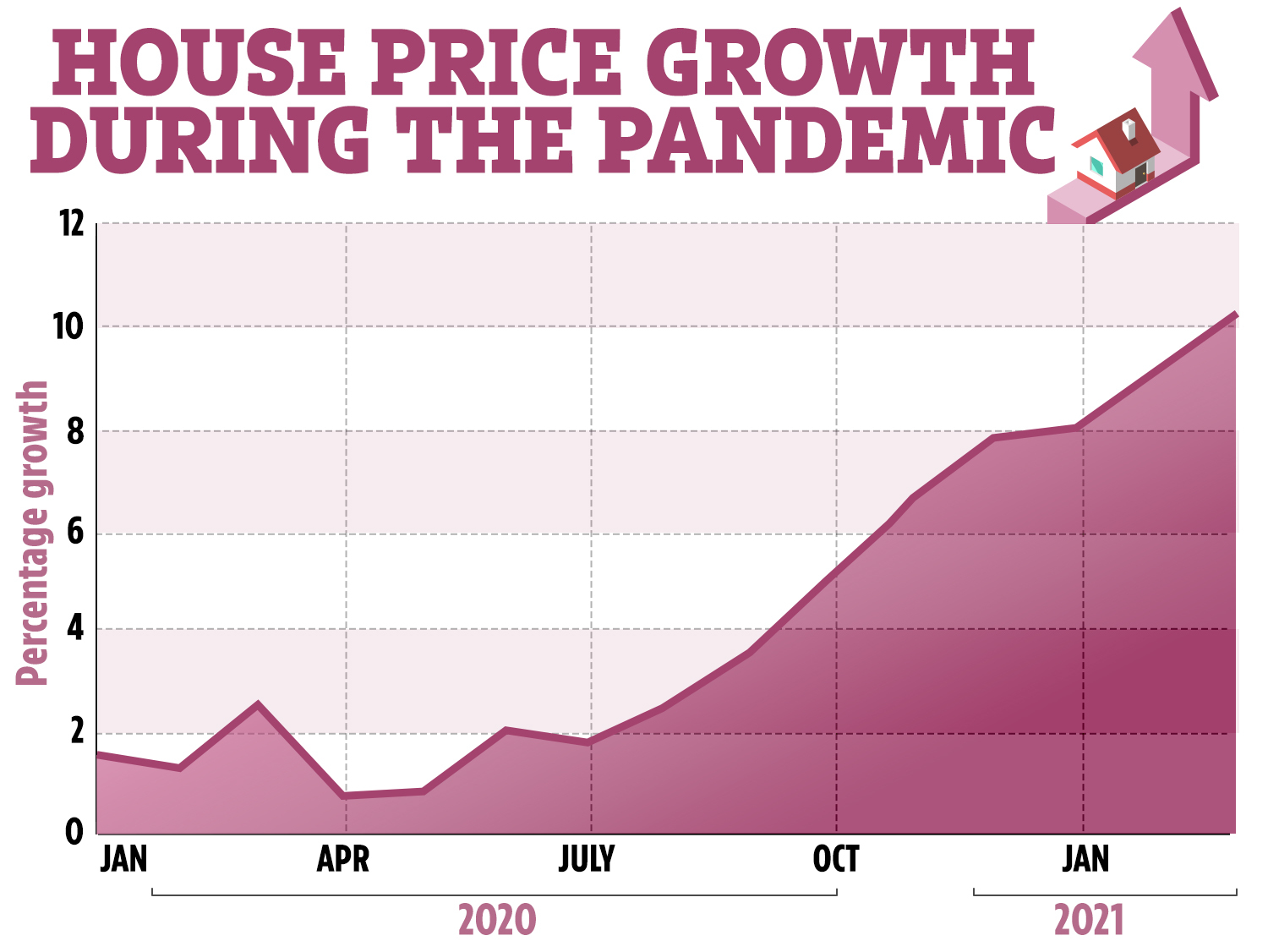 Data from Halifax showed that UK house prices jumped 9.5 per cent to £261,743 in May due to a surge in demand from buyers.

And the latest research by the Royal Institution of Chartered Surveyors (Rics) showed that the gap between new buyer enquiries and owners selling their properties is at the widest level in eight years.

It has created a backlog in the conveyancing system, causing delays for house buyers anxious to complete their deals before June 30.

It could also create a headache for sellers if buyers try to renegotiate prices or end up pulling out of the sale if they miss out on the discount.

Tax on the first £500,000 of a home purchase was scrapped thanks to the stamp duty holiday initiative, which was launched by Chancellor Rishi Sunak last year.

From July, the tax-free threshold will drop for home buyers to £250,000 until September.

Is your home sale affected? We want to hear from buyers who may miss the stamp duty deadline. Email [email protected]

Last month the number of people looking to buy a new home continued to rise while the amount of new listings on the market slumped.

And separate research by property platform Rightmove showed that 704,000 home sales in Britain are nearing completion – creating the biggest "conveyancing logjam" in more than a decade.

Rightmove said it is the highest number of sales subject to contract that it has recorded over the past 10 years.

It is the highest number of sales subject to contract that the property website has recorded over the past 10 years.

Meanwhile, home removals companies are also booked up weeks in advance or charging extra for jobs due to the demand.

One buyer was turned down by the first six removals firms they contacted and paid a 25% surcharge for the company with availability, according to the Telegraph.

Rightmove’s director of property data Tim Bannister said: “We really hope those who had at least four months to make it through to completion will make it in time to beat the first stamp duty deadline, but with the tapering until September many will still make some savings so all will not be lost.

“The pace of properties coming on and off the market is also the quickest we’ve recorded, and agents are telling me they have multiple viewings followed by a number of offers within days of a property first appearing on Rightmove.”

Buying or selling a house? Here's everything you need to know about the stamp duty holiday.

This Martin Lewis fan made £4,000 by switching banks and used the cash as a deposit on his first home.

And these first-time buyers fixed their credit scores and achieved their dream of owning a home.