Skip to content
HomeLifestylePunters in dreamland after backing Watford to beat Liverpool 3-0 at staggering 150-1.. the biggest price of season – The Sun

AS many as 29 punters are in dreamland after backing Watford to beat Liverpool 3-0 at a staggering 150-1.

It’s the biggest price of the season and has seen one lucky punter scoop a whopping £1,510. 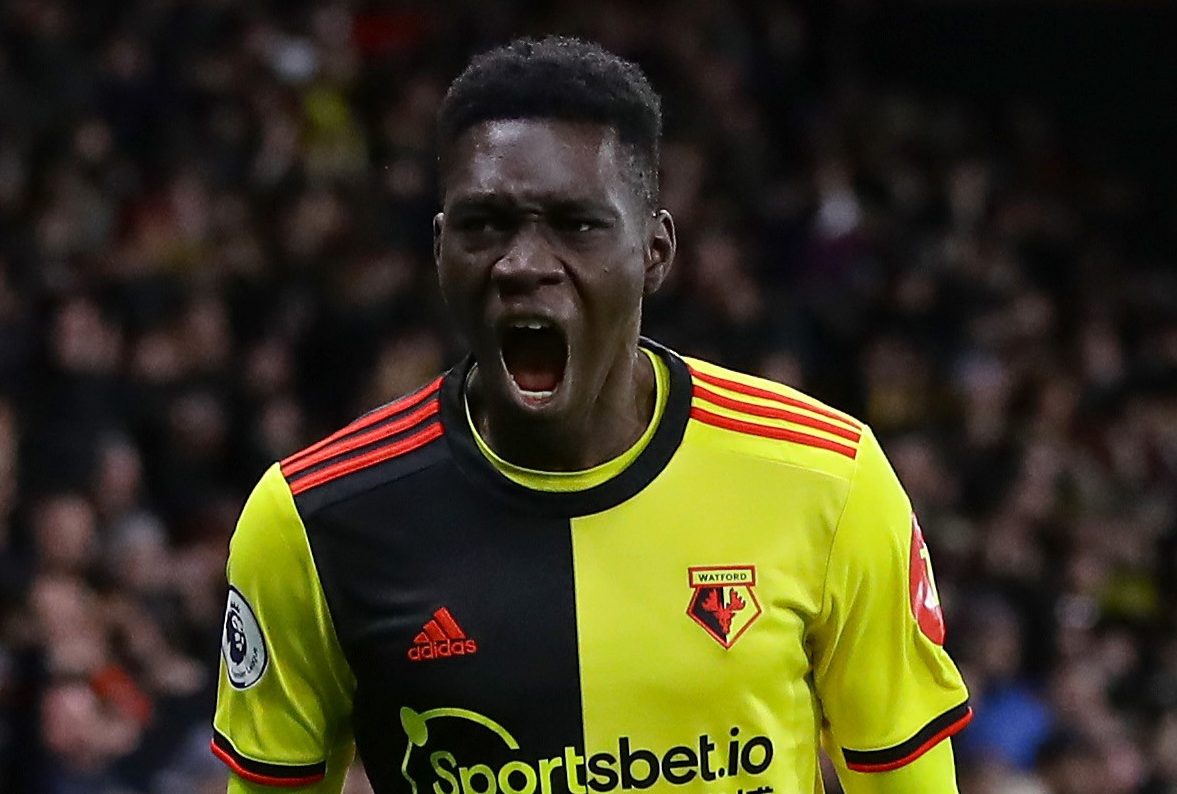 Alex Apati of Ladbrokes confirmed: “Hardly anyone saw things panning out the way they did at Vicarage Road tonight.

“But the result has gone down as the biggest priced scoreline of the season so far.”

Two goals from Ismaila Sarr and a third from Troy Deeney saw Watford become the first team to beat Liverpool in the league this season.

It means Jurgen Klopp’s men will not be able to join Arsenal as an ‘Invincibles’ side when they claim the title.