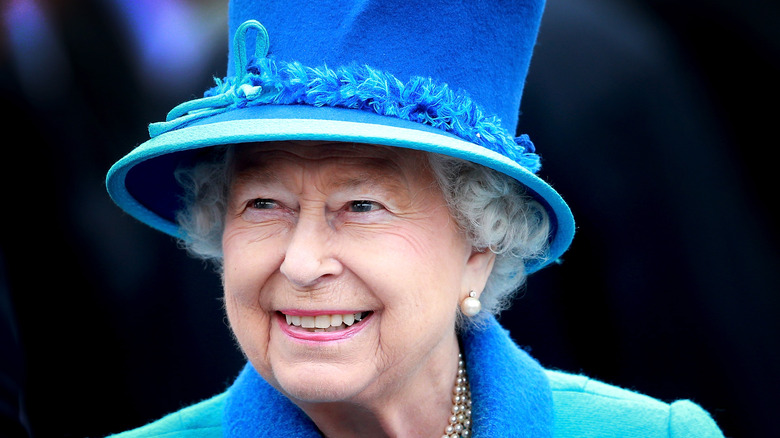 Horses are a big part of life for the British royal family. Queen Elizabeth II is an avid horse lover and her daughter, Princess Anne was once an Olympic equestrian (via Biography). The Royal Ascot is a major event the Queen rarely ever misses, but in 2021, it’s now the second time she hasn’t attended the opening royal procession in 69 years.

The Queen even has one of her own horses racing on Tuesday, June 15, 2021, according to The Daily Mail. King Lynn is running in the King’s Stand Stakes, but the Queen will be watching on the television from Windsor Castle. While the Queen will not be there to see her own horse, her racing manager, John Warren, said she does hope to be at the annual royal racing event later this week. Meanwhile, she has a very good reason for missing Tuesday’s festivities — she had an important state meeting.

The Queen's duties kept her from the Royal Ascot opening 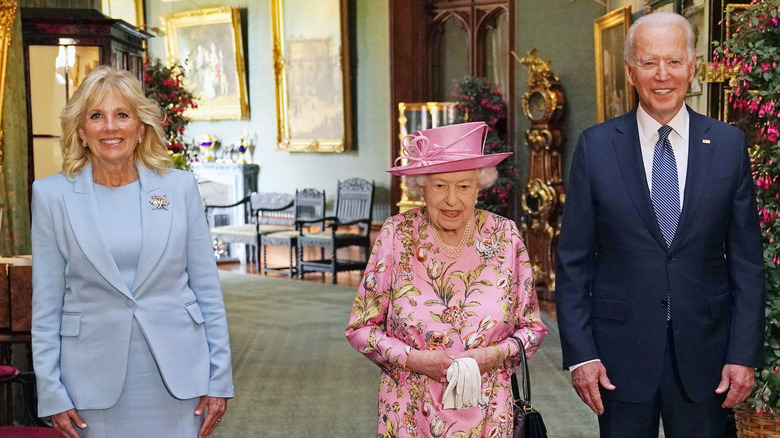 Rather than attending a racing event that has thrilled her for decades, Queen Elizabeth II had a face-to-face meeting with Australia’s Prime Minister Scott Morrison in the Oak Room at Windsor Castle, according to ABC. The Queen has a special connection to Australia, as she is also its monarch. Australia is part of the British Commonwealth that comprises 54 nations.

It’s been a busy week of important meetings for the Queen as made the trip to Cornwall to meet other world leaders who were there for the G7 Summit. On Saturday, she celebrated her April birthday publicly in a ceremony known as Trooping of the Colour, and on Sunday she had tea with United States President Joe Biden and First Lady Jill Biden (via ABC).

Last year, the Queen had to miss the Royal Ascot in 2020 due to the coronavirus pandemic moving the events behind closed doors. In May, she missed another popular horse racing event, The Epsom Derby, for only the fourth first time in 75 years, also due to COVID-19 restrictions (via The Daily Mail).