Could The O.C. possibly have had more drama behind the scenes than in front of the camera? It depends on who you ask. Rachel Bilson and Melinda Clarke reacted to Mischa Barton’s claims about toxicity and bullying on the set of beloved Fox drama.

Biggest Costar Feuds of All Time

“The one thing going into this podcast — and Rachel and I discussed this — I can tell you about my experience with total honestly and transparency, I cannot speak for somebody else’s experience,” Clarke, who played Barton’s mother, Julie Cooper, began on the Tuesday, June 1, episode of the “Welcome to the OC, Bitches” podcast. “We have touched on this, that someone who’s 16, 17, 18, that amount of hours of work, pressure, at such a young age, at best you’re exhausted and at worst, it’s overwhelming and chaotic.” 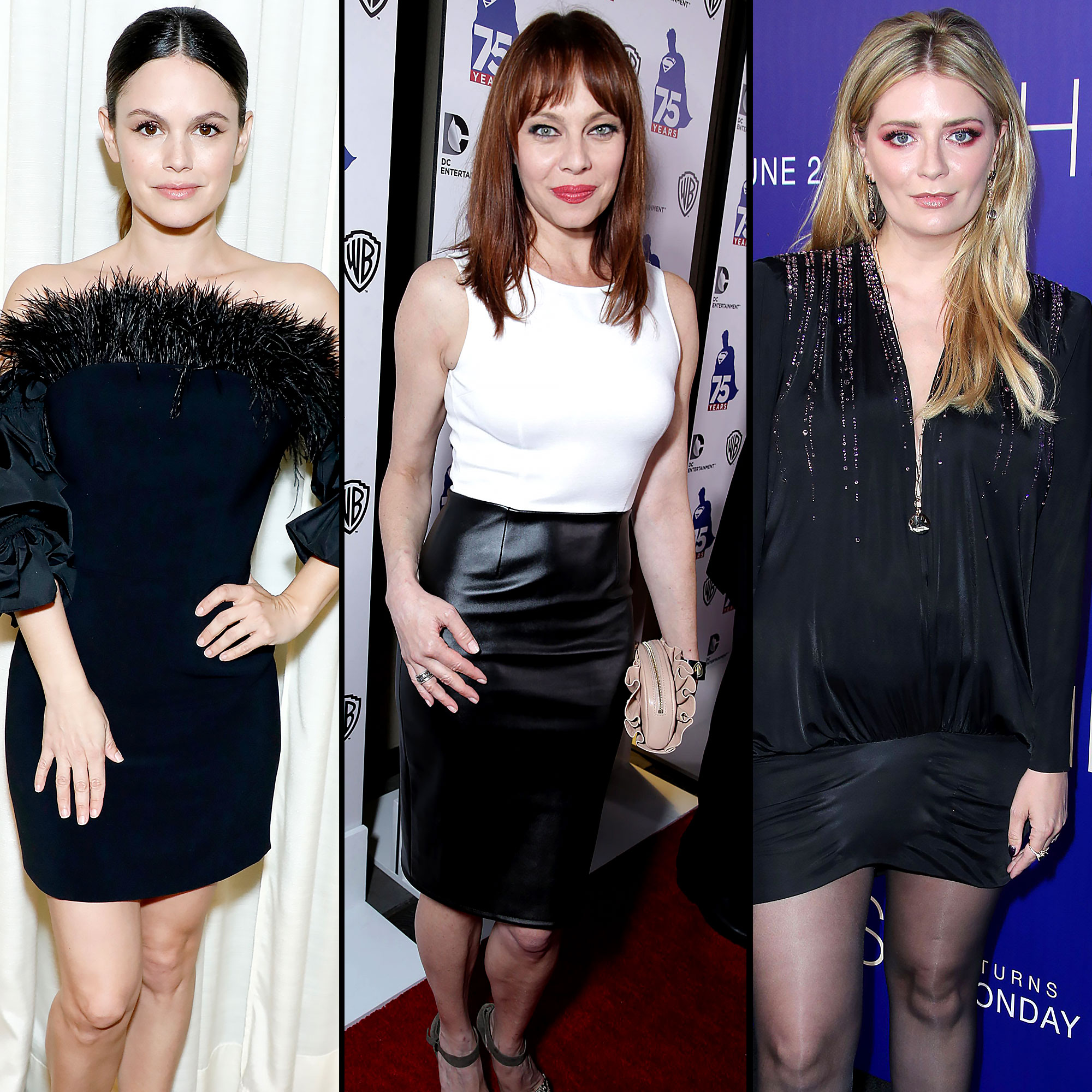 While The Vampire Diaries alum added that the cast “know there was a lot of pressure” on Barton, now 35, it “breaks my heart a little” to hear the comments she made to E! News last month about the series.

“That’s not right for any young person,” Clarke, 52, continued. “But some of the comments were very perplexing to me, so I don’t know what the truth is about that. I do know that, yes, this was an enormous amount of pressure.”

Bilson, for her part, disputed Barton’s claim that the Hart of Dixie alum was added as “a series regular [which evened] out everybody’s pay” after season 1. (Both Bilson, now 39, and Clarke were upped to series regular status in the middle of the show’s freshman season.)

“In one of her first comments, she said that I was added last minute after the first season, which is actually completely false and not what happened. So it’s starting out that way, I was like, ‘Well, that’s misinformation. Where is she going with this and what is she trying to say?’” Bilson, who played Marissa Cooper’s onscreen BFF Summer Roberts, said on Tuesday. “I would actually like to talk to her and find out what her experience was from her perspective. I saw things a little differently, I guess.”

When asked about Barton’s comments that there was “general bullying from some of the men on set,” Bilson told guest Danny Pellegrino of the “Everything Iconic” podcast that she wasn’t sure who her former costar was referring to.

“I didn’t personally witness any of that, so I don’t know who she’s referring to or what, because I didn’t see it myself,” the Jumper star said.

Clarke added, “I did not either. Like I said, everyone has their own experience, and, to me, I couldn’t wait to get to work. It was like going to musical theater camp, I just loved being there.”

After Bilson noted that Barton’s interview sent “kind of mixed messages,” the former Nikita star noted that that group “can only imagine that it was pretty overwhelming and how to navigate these waters at that age.”

Clarke explained, “When you, literally, a human being, [are] the star of a show and you are working incredibly long hours and you’re the ‘It Girl’ and everybody wants a piece of you and the paparazzi wants you and you have agents and managers telling you, ‘You’re getting offered all of these movies and because you’re on this show you can’t take these offers,’ what do you do with all of that? How do you process all of that without feeling like you don’t have freedom to do what you want and maybe this show is a grind.”

Barton starred on three out of four seasons of The O.C., which aired from 2003 to 2007, leaving the show after Marissa died in the season 3 finale.

“I was working so hard, the longest hours probably out of all the characters. It wasn’t an easy character for me to play because it wasn’t me, which is why I think people liked it or thought Marissa was funny and latched on to her,” the Hills: New Beginnings alum told E! on May 18. “They felt like this is entertaining because she’s all over the place and who is this girl? It’s like because this New York girl was trying to play this ditzy L.A. rich kid, you know?”

Barton cited things getting tough for her “halfway through season two” because the cast was “doubling up on episodes,” which was “too much” for her.

“I didn’t know where the character was going. I look back on it pretty fondly, but there’s stuff I think people did wrong and the way they handled it. So, I just didn’t feel I could keep going,” she said. “This has been said before, but they kind of gave me an option. The producers were like, ‘Well, do you want your job and to sail off into the sunset and potentially you can come back in the future in some bizarre TV scenario or we can kill your character off and you can go on with your career that you want and what you want to do?’ I was getting offers from big films at the time and having to turn them down. I had always been supporting in The Sixth Sense and any of those things. My dream was to be offered those lead roles, so that’s what happened. It just felt like it was the best thing for me and my health and just in terms of not really feeling protected by my cast and crew at that point.”

All four seasons of The O.C., which also starred Adam Brody, Ben McKenzie, Peter Gallagher and Kelly Rowan, are available to stream on HBO Max.