ALEXANDER SORLOTH has begged fans of former club Trabzonspor to ‘stop calling me’.

That’s after supporters of the Turkish outfit bombarded the RB Leipzig ace with 3.4MILLION messages on Instagram. 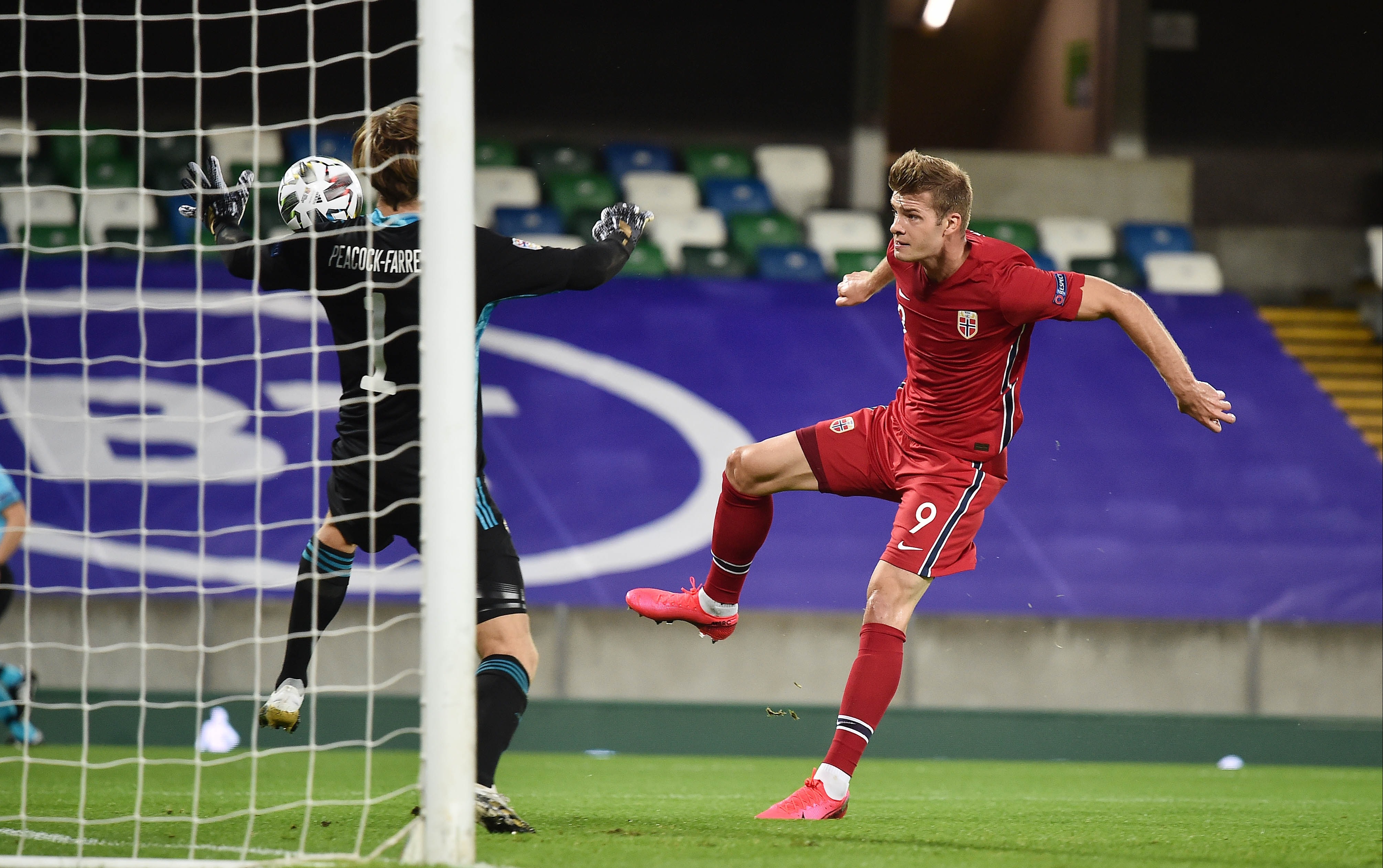 The picture simply showed the striker training with Norway at a camp in Marbella, Spain.

But Sorloth’s snap was soon swamped by millions of comments, with Trabzonspor fans begging him to return to Turkey.

Sorloth became the club’s all-time leading foreign goalscorer with 33 strikes in 49 games during a year on loan in the 19/20 campaign.

Sorloth, who was still owned by Palace at the time, was eager to make his move permanent after becoming an instant Trabzonspor legend.

But he was instead sold to Leipzig for over £17million after they met Palace’s asking price.

Sorloth managed just six goals in his first season with the Bundesliga side.

And after missing out on the Turkish title to Istanbul Basaksehir by just four points this term, Trabzonspor die-hards hoped to convince Sorloth to return by bombarding him with a social media campaign.

However, the hitman has now pleaded with fans to stop sending him messages and comments, saying ’Enough is enough’.

In a tweet that appears to have since been deleted, Sorloth wrote: “I appreciate your love and support but please stop calling and sending me messages.

“It makes my life very stressful. Enough is enough.”