REAL MADRID have reportedly asked Mauricio Pochettino to keep them informed of his future plans.

Bernabeu president Florentino Perez's relationship with manager Zinedine Zidane is an uneasy one. 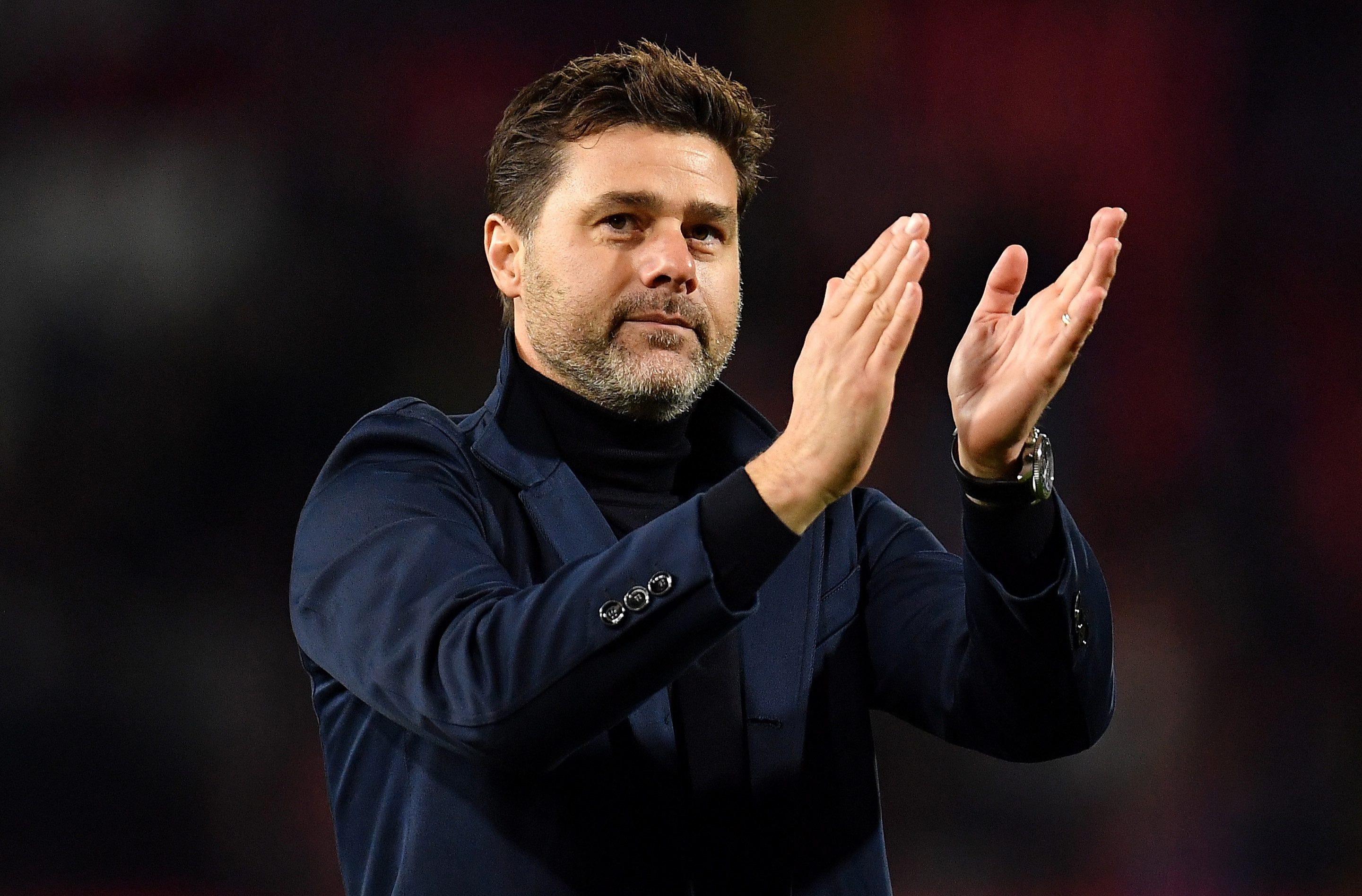 Club legend Zidane has taken Real to the top of LaLiga, one point ahead of Barcelona, but the Frenchman is said to have clashed with senior stars.

And according to The Independent, the Spanish giants are monitoring Pochettino’s situation after the Argentine was sacked by Tottenham in November and replaced by Jose Mourinho.

Real have long been admirers of Poch but had no success in attempting to prize him away from Spurs.

But as a free agent the ex-Southampton boss is a wanted man with a host of European clubs – including Manchester United – keeping tabs on him.

With that in mind, Real want to be prepared for a possible pursuit to convince Poch to move to the Spanish capital.

But SunSport revealed the 48-year-old is in pole position to replace Pep Guardiola if the Spaniard left City.

The Premier League champions have been banned from all Uefa competitions for two years after being found guilty of breaching Financial Fair Play regulations.

That has led to questions over whether Guardiola would be willing to stay on as manager past the end of this season.

And should the ex-Barca boss decide the time is right to quit, with the chance to take over at Juventus, then City would have to find a successor quickly.

Pochettino is one coach who would fit the profile of a new man in charge, and we revealed in December that the City job is one he would be interested in taking.