Foden has been brilliant playing wide in a front three for Pep Guardiola's Prem champions since his senior debut in 2017. 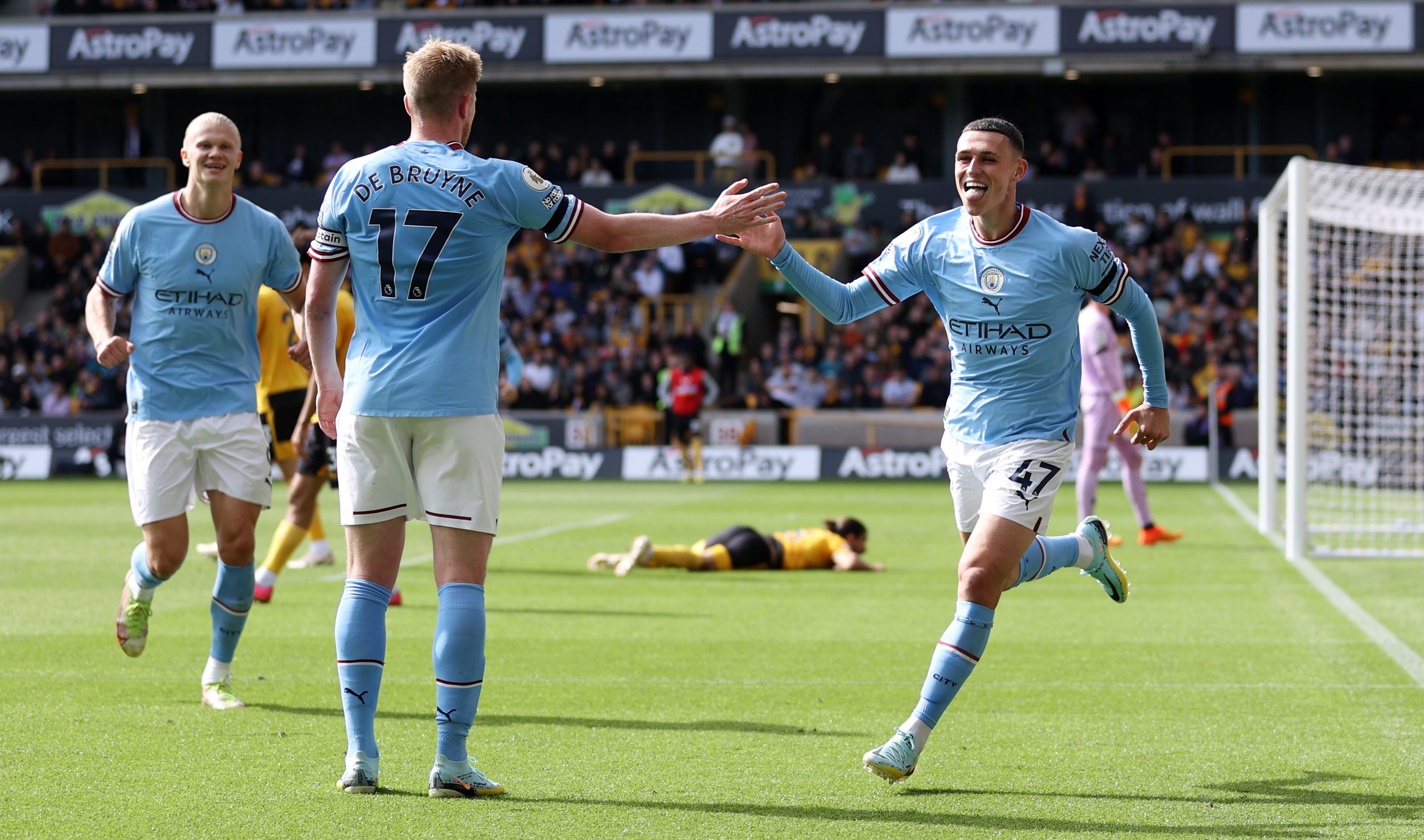 The England star showcased his finishing prowess with a hat-trick in Sunday's 6-3 demolition of Manchester United at the Etihad.

Foden's return of 51 goals in 180 City appearances underlines Pep's belief that he is highly effective when given licence to attack.

But the 22-year-old made his name in City's academy as a central midfielder and has shone in that position for club and country.

And De Bruyne, 31, who is one of the best box-to-box players in the world, believes Foden will eventually start to dominate games from the centre of the park himself. 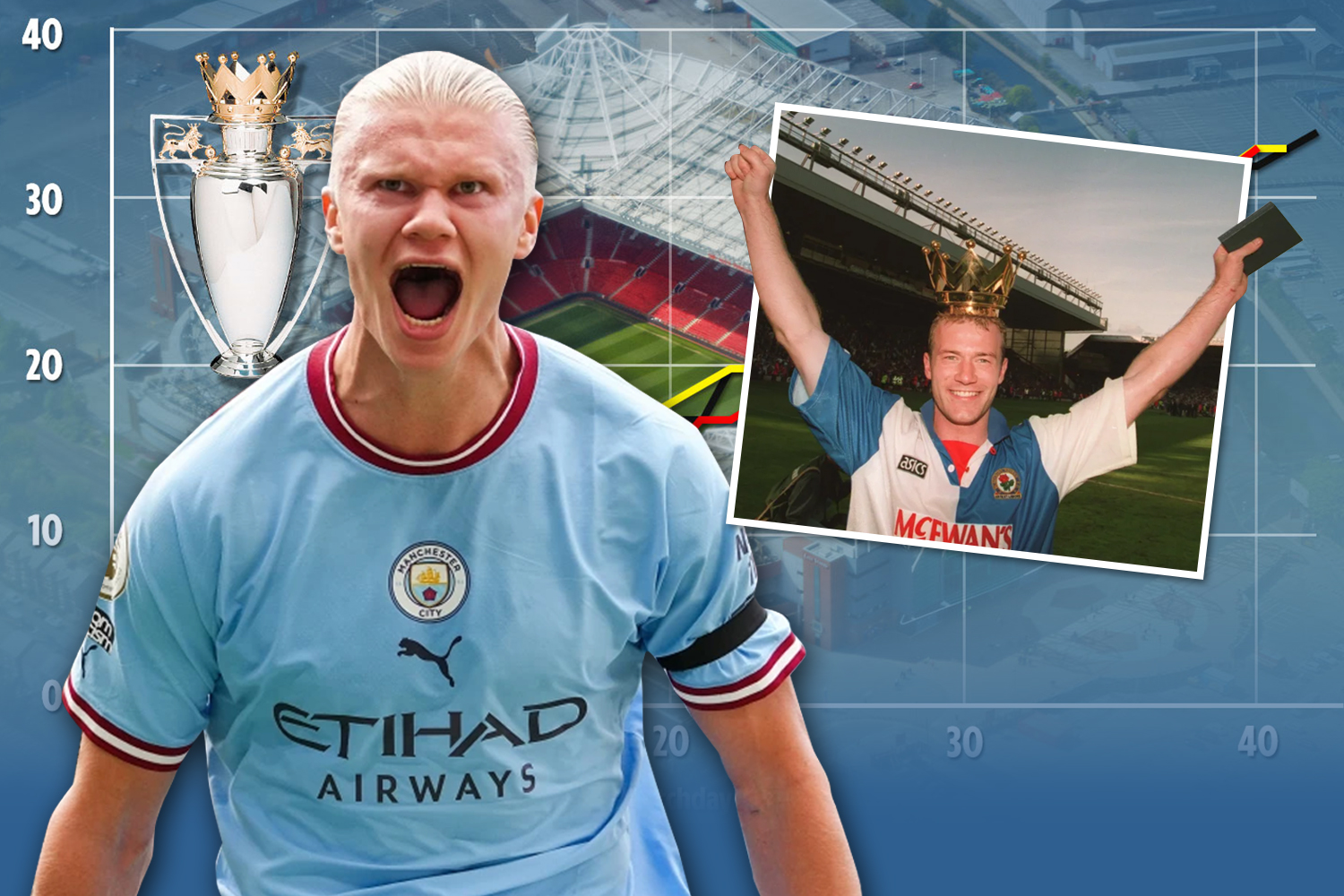 The Belgium star infamously failed to make the grade at Chelsea after joining from Genk in 2012 while trying to nail down his best position and find form.

"He's so good so it's trying to find consistency.

"He's been playing unbelievably for us so he will be here for a long time.

“What is he good at? The better question is what is he not good at. He can play in a lot of different positions.

"I think eventually he will end up playing centrally but in this moment in time it is maybe a little bit better for him on the wing.

"He'll have more freedom and fewer instructions so he flows into the game and I eventually see him playing more centrally when he gets older and gets more stamina."