ROGER FEDERER should not be written off just yet, warned John McEnroe as fears of the legend's retirement loom.

The Swiss great, 38, went under serious surgery in February to try and resolve an ongoing knee problem. 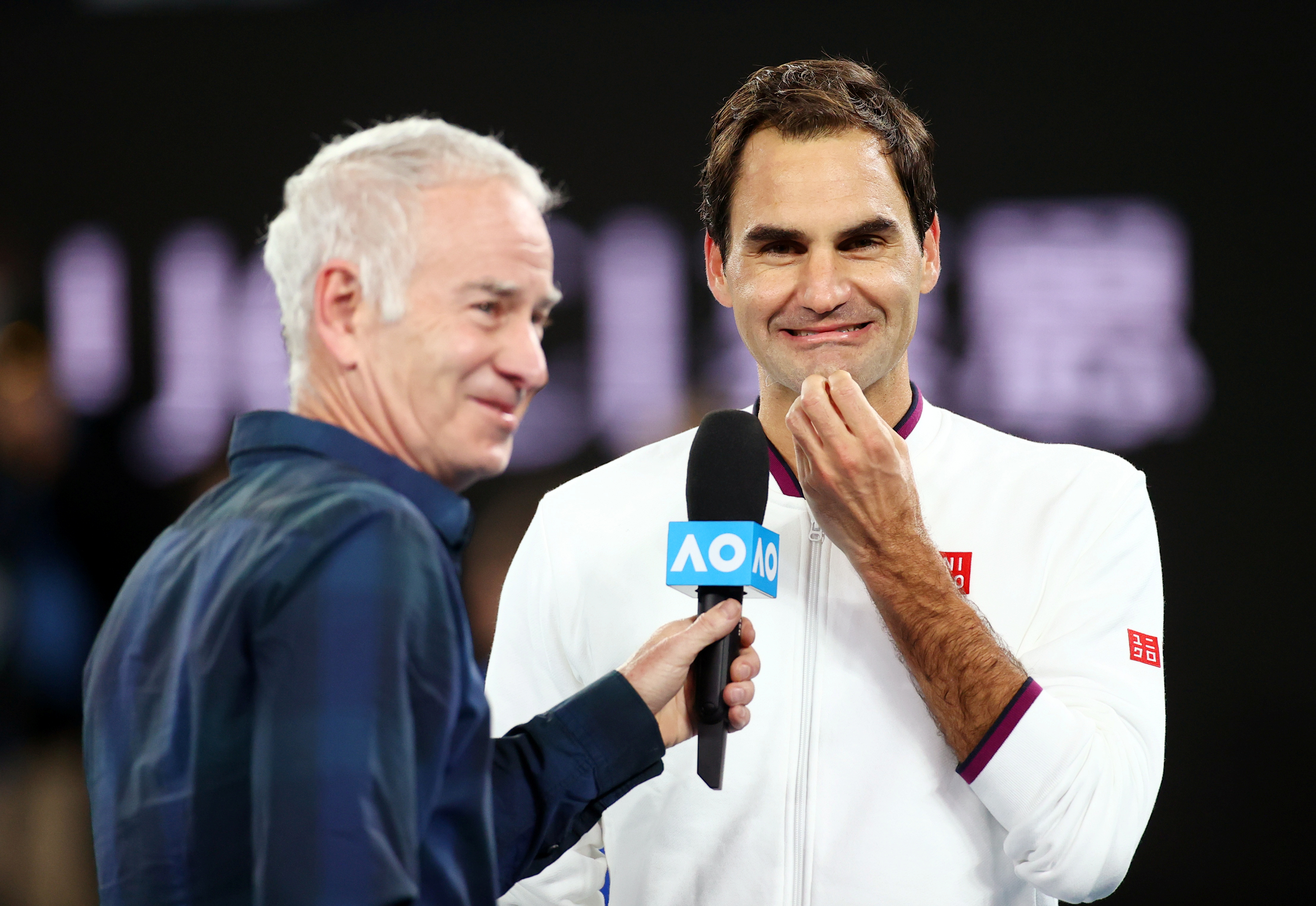 It has ruled him out of the North America and European clay-court swing and seen him drop to No4 in the world rankings, behind Australian Open finalist Dominic Thiem.

But Fed's attention will now be on recovering in time for the grass and a ninth Wimbledon crown.

For most athletes, such a major procedure at that age would almost certainly spell the end of elite-level competition.

But seven-time Grand Slam winner McEnroe compared evergreen Federer to NFL legend Tom Brady – the oldest quarterback to win a Super Bowl at 41 years and six months – and backed the tennis legend to bounce back again.

The American, who initially retired aged 33, said: "It’s like asking the same question on Tom Brady. You know, it’s the exact same thing.

"I mean, how they keep doing it would be the first thing at their age. It’s phenomenal, right? I mean, how in the world are these guys still playing at such a high level?

"I’ve admired watching Tom Brady because he makes players around him better. But you’re out there on your own and you’re 38 and you could be turning 39 on a tennis court with the wear and tear.

Federer underwent a similar operation in 2016 to repair a torn meniscus.

Many wrote him off then but after taking the final six months of the season off, he came back in flying form, winning the 2017 Australian Open.

Now he is hoping the latest surgery has a similar effect as retirement remains a distant thought.

In a Twitter post, Federer said: “My right knee has been bothering me for a little while.

“I hoped it would go away but after an examination and discussion with my team, I decided to have arthroscopic surgery in Switzerland.

“After the procedure, the doctors confirmed that it was the right thing to have done and are very confident of a full recovery.

“As a result, I will unfortunately have to miss Dubai, Indian Wells, Bogota, Miami and the French Open.

“I am grateful for everyone’s support. I can’t wait to be back playing again soon. See you on the grass!”

Federer is widely considered as the Greatest Of All Time – and his haul of 20 Grand Slams remains the record for any male player in tennis history.

But with on-court rival and off-court friend Rafael Nadal one behind going into his beloved French Open, title No13 for the Spaniard could be unlucky for Federer. 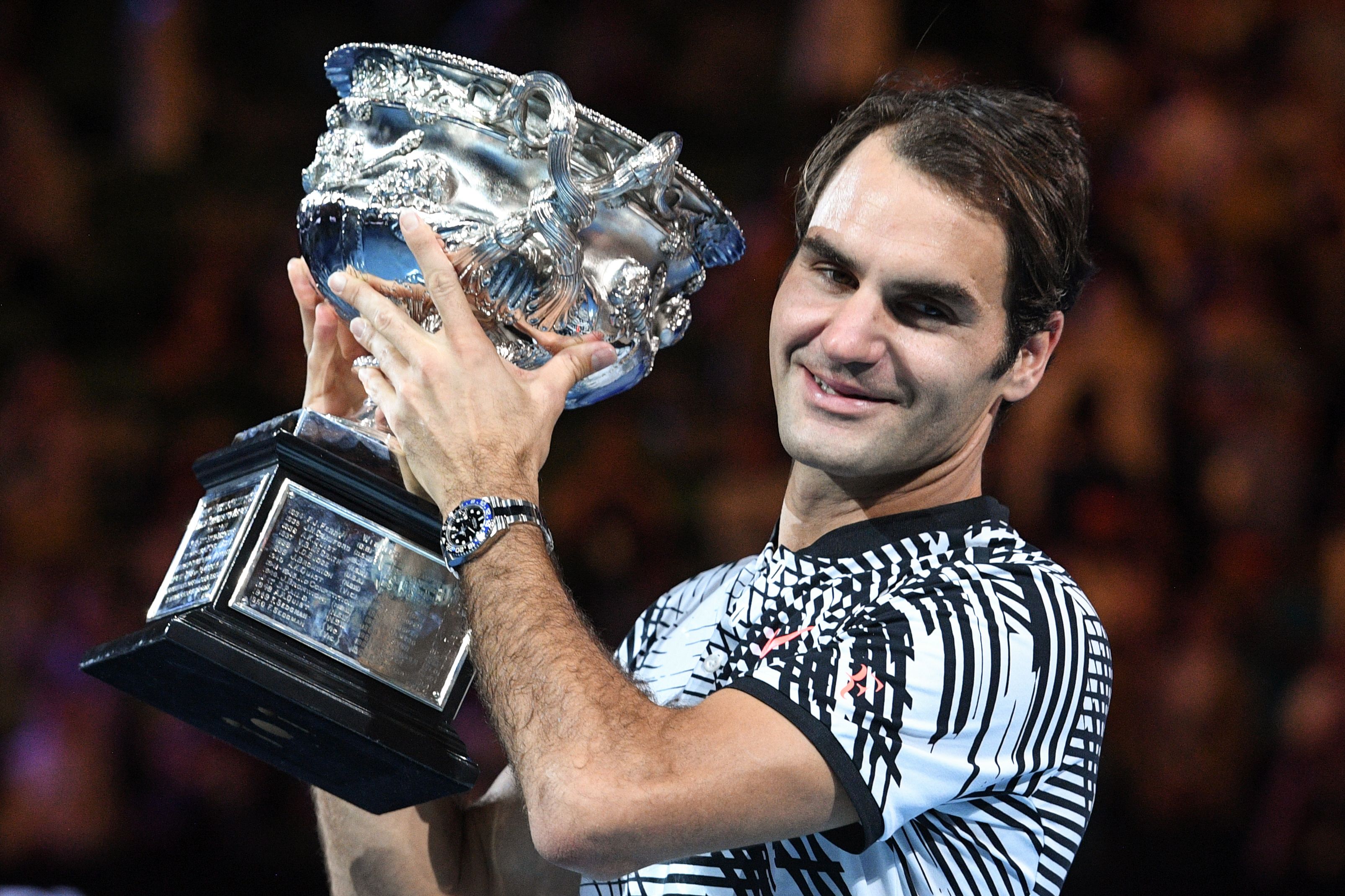