ROMA star Cristian Volpato has turned down a World Cup call-up by Australia as he wants to eventually play for Italy.

The teenager is enjoying a break through season at the Serie A club under manager Jose Mourinho. 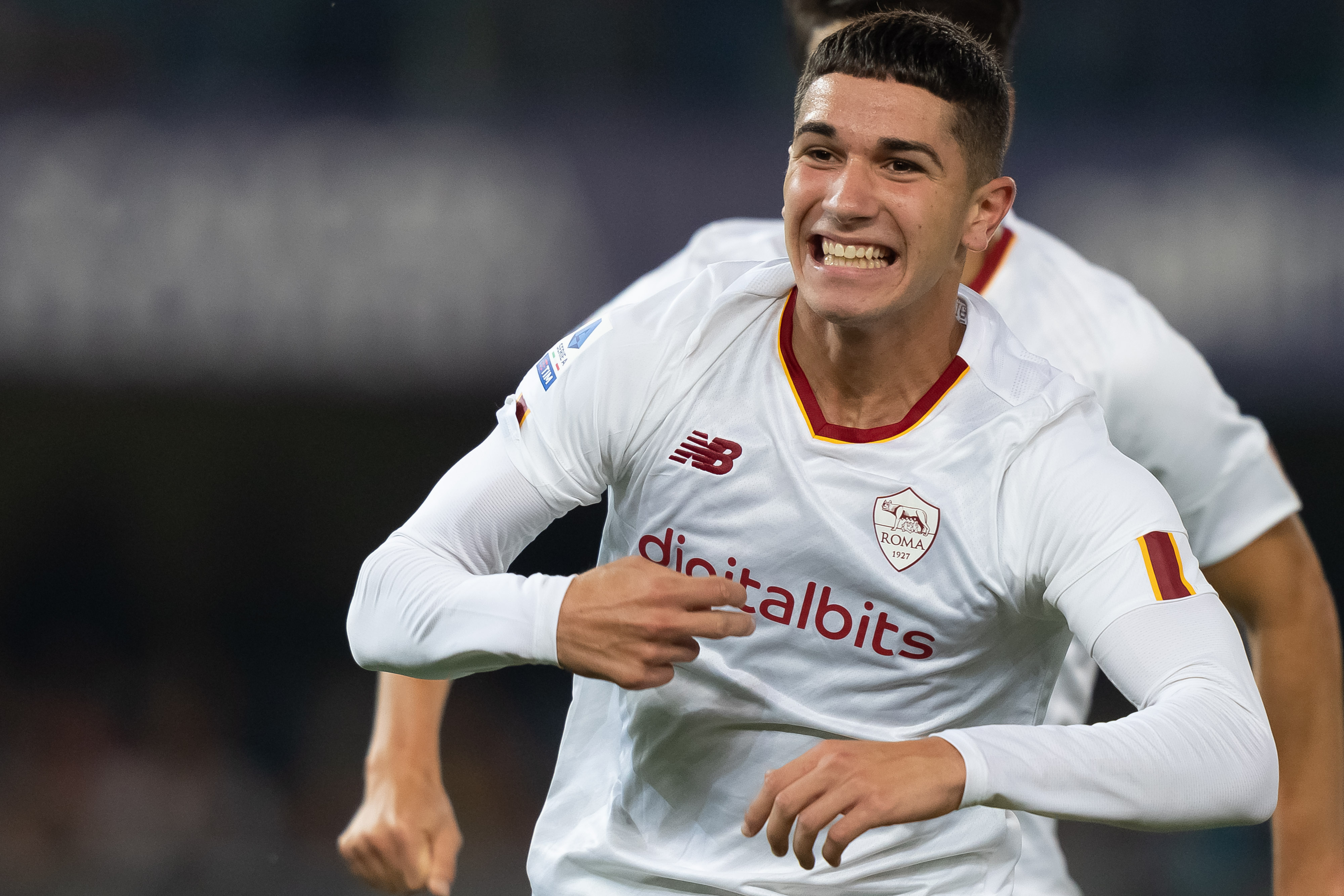 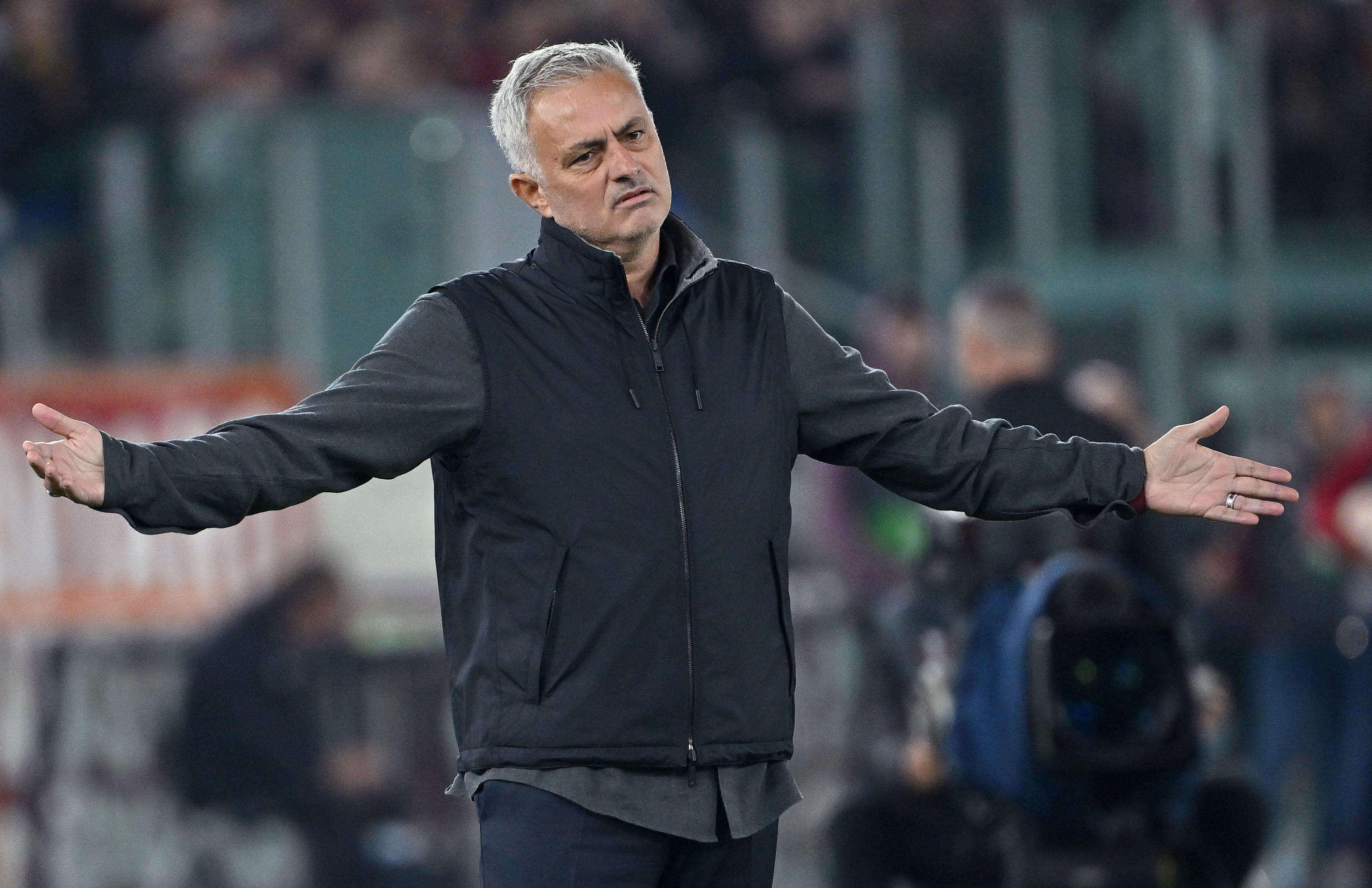 He has featured five times for the first-team scoring one goal and it has led to Australia offering him a place in their 26-man squad heading to Qatar.

However he has shockingly rejected the opportunity as he holds out to one day be part of an Italy squad.

Socceroos boss Graham Arnold discussed Volpato's decision in a press conference admitting Australia were desperate to have him in their team.

Arnold said: "Until 11pm last night I was trying to convince Volpato to be in the team, it was not my decision.

READ MORE ON THE WORLD CUP 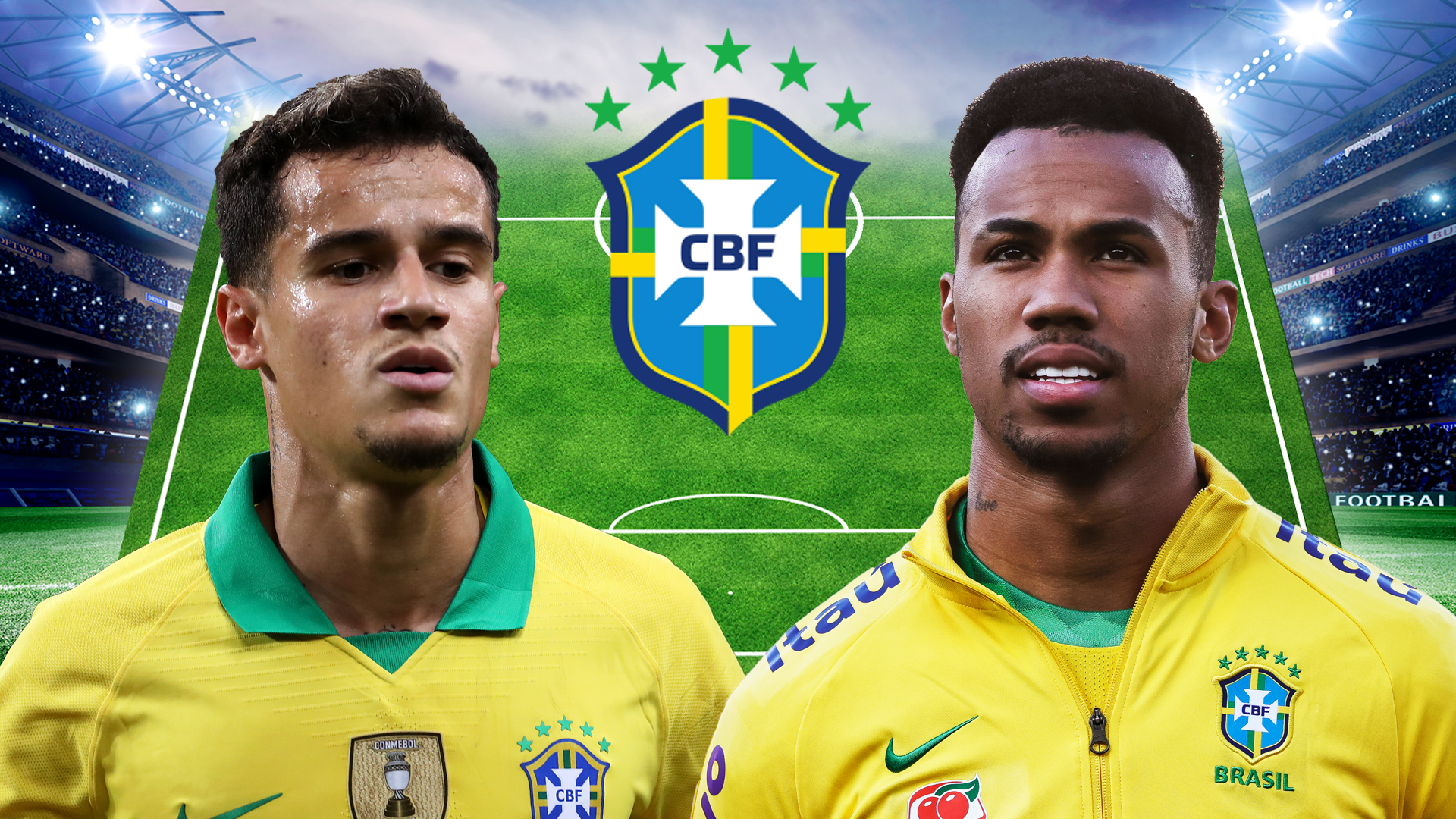 "I spoke to Cristian three times. And I had spoken to him other times before that.

"Yesterday I told him he was among the 26 called up for the World Cup.

“He told me he wanted to think about it and talk to people close to him to try to understand what was best for his career. He later decided to decline my offer to play for Australia in Qatar."

Volpato is eligible for both Italy and Australia but clearly has a preference over where his allegiance lies.

The 18-year-old was born Down Under and moved to Italy just two years ago.

He has been capped by the Italian Under-19 and Under-20 sides but was then called up to the Aussies Under-23 team but had to forfeit his place in the squad by Roma.

Volpato then reportedly posted a video online mocking the Australian team and the attacking midfielder was labelled as 'childish' by fans.

Italy failed to qualify for this year's tournament with Australia in Group D with France, Denmark and Tunisia.

Arnold has over young stars to call upon in Qatar after choosing Newcastle wonderkid Garang Kuol.

He has also called up Jason Cummings despite him playing for Scotland twice.