RYAN GIGGS fears that Manchester United will have to wait 20 YEARS to win the title again. 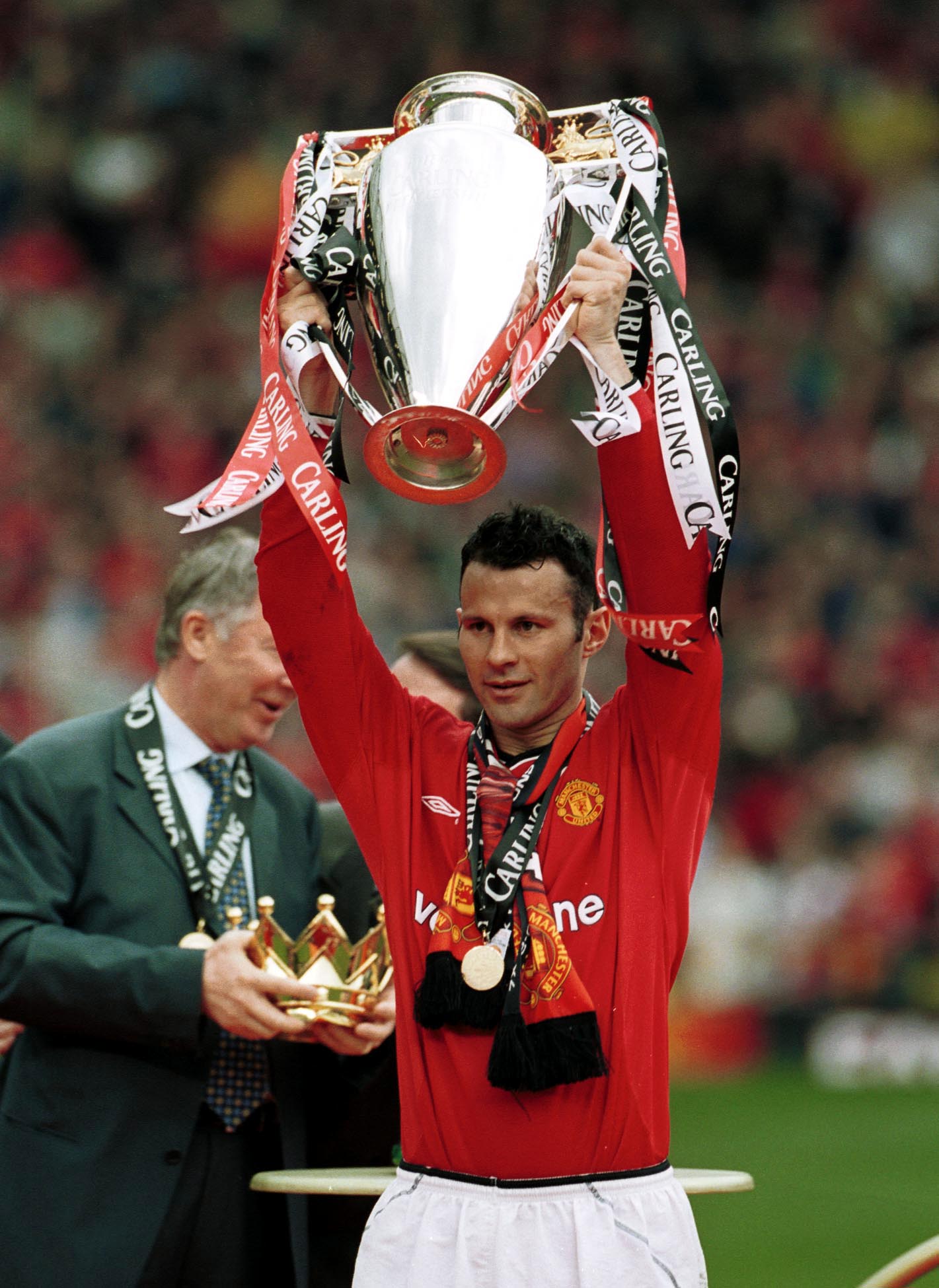 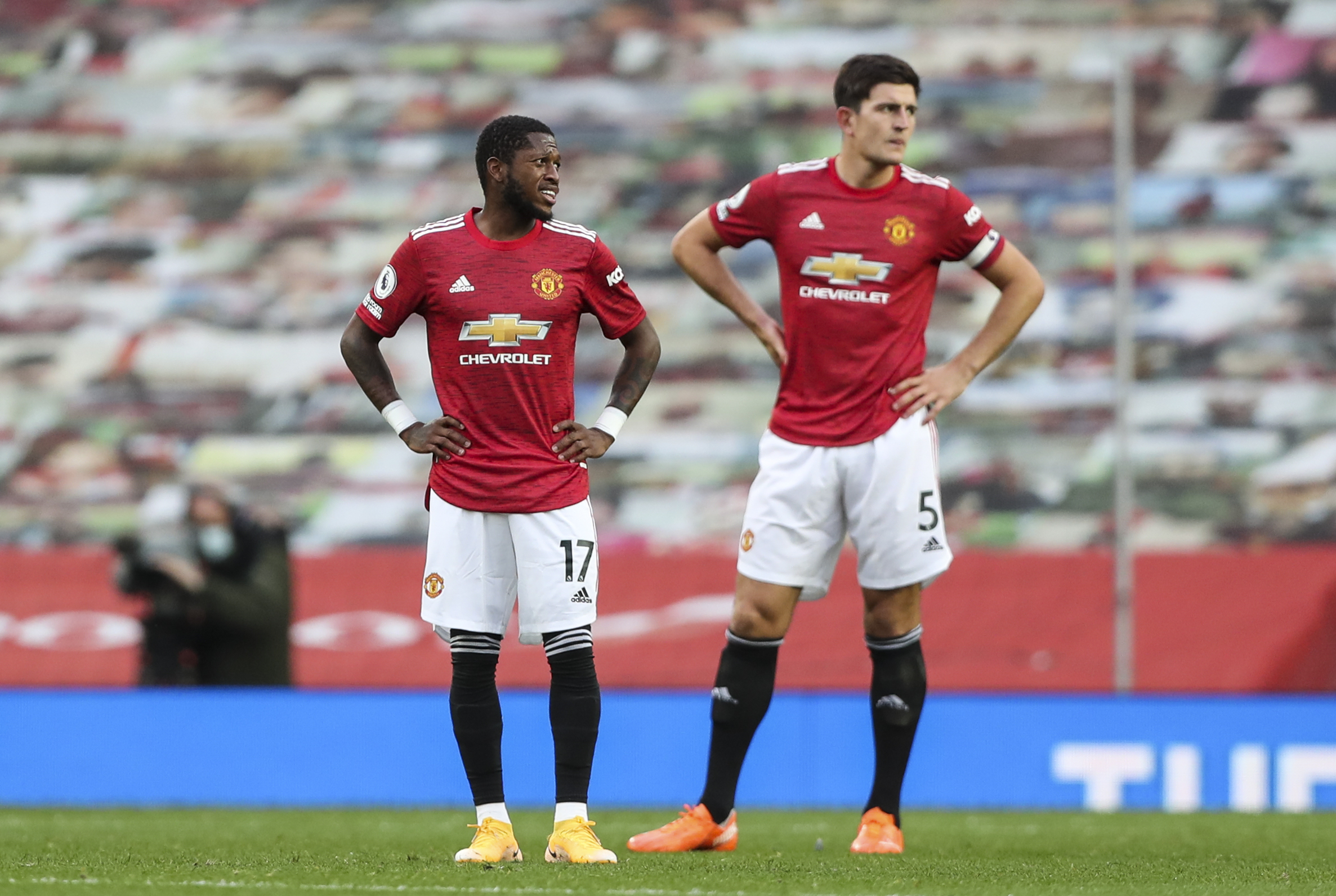 Asked by Kop idol Jamie Carragher if he worries United could have a similar dry spell, Giggs said: “Yes, 100 per cent.

“It could be 15 or 20 years before you know it, especially if Jurgen Klopp and Pep Guardiola stay.

“Even Klopp took four-and-a-half  years to win it — it takes a long time.

“Klopp improved the team every season or won a trophy and you saw the improvement so  pressure was off a bit.”

He said: “The best feeling I always had was leaving Anfield after winning — even if  Liverpool weren’t the best side at the time.

“It was a mindset of it being a test of your ability and your mental strength.”

As for his future, Giggs also revealed his plans to take charge of a club.

He added: “I enjoy Wales but will one day want club management.”