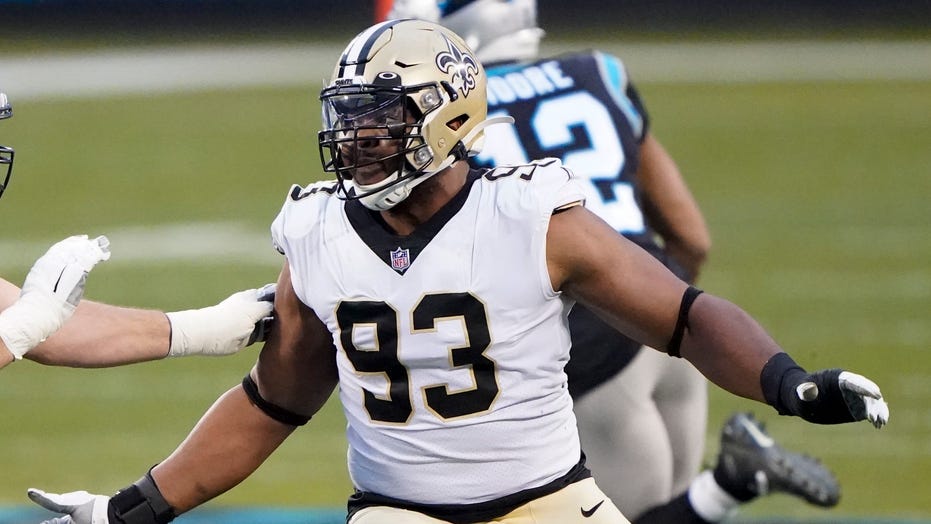 New Orleans Saints will be without star defensive tackle David Onyemata for at least some of the 2021 season after he revealed on Instagram Thursday night that he has been suspended for testing positive for a banned substance.

Onyemata, 28, said he was “surprised” by the failed test result, adding that he has “never knowingly” taken a banned substance. 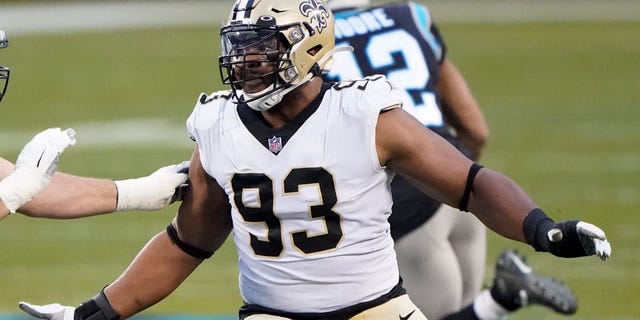 Onyemata was previously suspended one game in 2019 for violating the league’s substance-abuse policy. The length of his second suspension was not yet known on Friday.