Skip to content
HomeLifestyleSaturday racing tips: All you need for the Grimthorpe Chase at Doncaster on Saturday

ONCE again the weather is trying it's best to spoil the party on Saturday.

But Doncaster are confident the show goes on and the 888Sport Grimthorpe Chase (3.35) is a cracker of staying handicap on Town Moor. 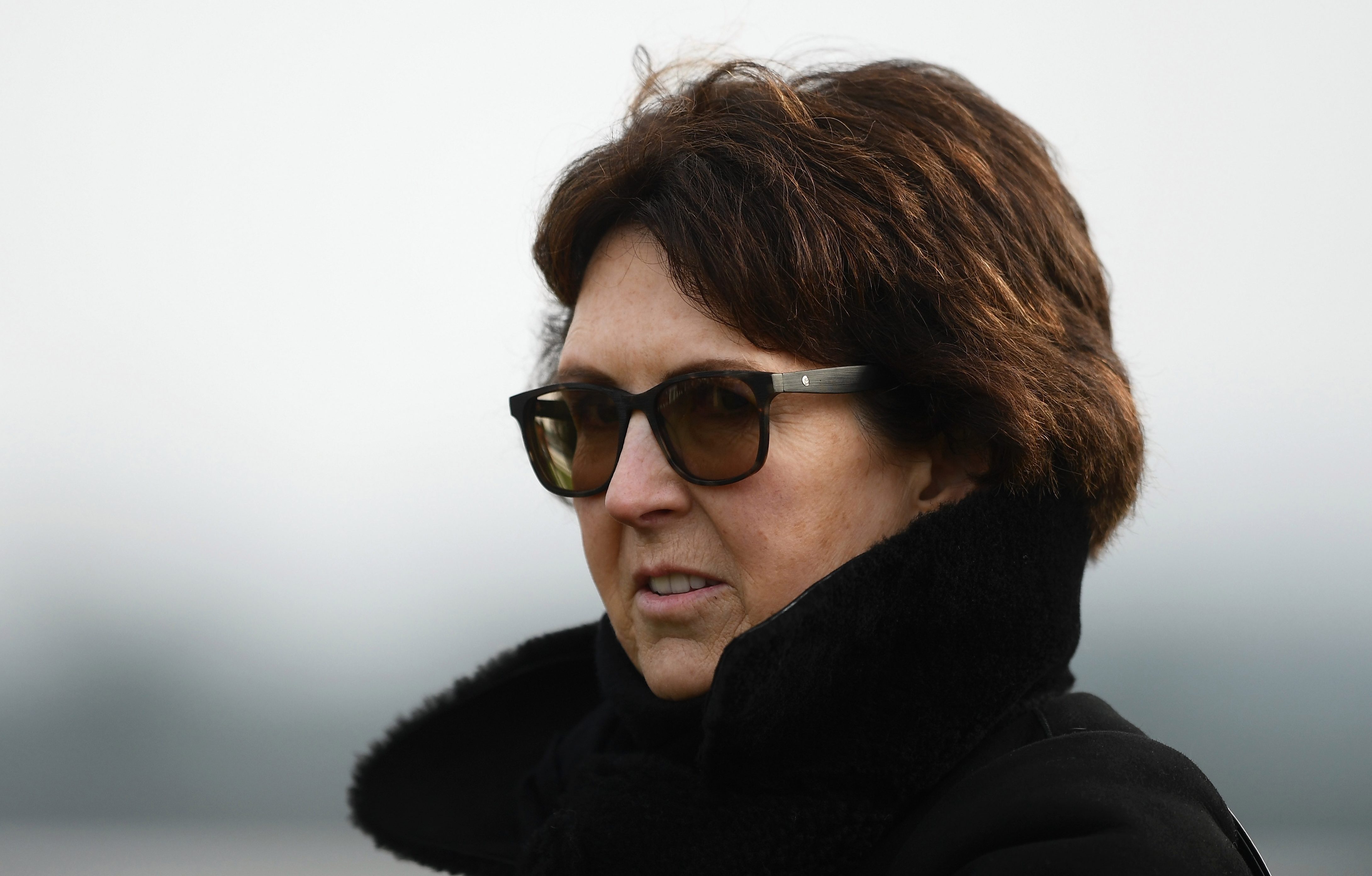 The hotshot in the race is Worthy Farm, trained by the flying Paul Nicholls and searching for a third win on the trot.

He's now 12lbs higher than his first victory, but is only seven and soft conditions will be no worries whatsoever.

But both of his wins have come at Wincanton and at such odds, it makes sense to side with a horse with a bit more experience and proven form in these top staying chases.

Top of the list to take on the jolly is YALLTARI from the Venetia Williams camp, who have come back into some form.

He's a nine-year-old but very lightly-tried over fences and has only had the one outing this season.

He improved by the bucket load as a novice last season and a Chepstow rout followed by a Reynoldstown third marked him out as a horse to keep an eye on down the line in these big handicaps.

He was well-backed on his reappearance this season but finished nearly tailed off.

Something was clearly amiss that day, but now a pound lower and freshened up following a break, should be ready to kick on again now and make his presence felt in races such as this. He looks a great each-way bet.

Boldmere is another horse on the up and would have won last time at Wetherby but for a crunching fall late on.

To rub salt into the wounds he was given a 5lbs rise for that and that makes life difficult in this red-hot handicap off 11'12.

At juicier odds, Fortified Bay could be one to keep on side. He was set for the Eider last weekend, but this suits just as well and 132 could still prove generous.

At double figures he looks an each-way play if that's your cup of tea.

Saint Xavier is declared but set to go up to Kelso instead, as is top weight Definitly Red.

The other you cannot rule out is Dan Skelton's Captain Chaos. The handicapper has made life difficult for this horse, but seconds to Kimberlite Candy and Takingrisks read well in this company.

OFFER OF THE DAY – BETFAIR

New Customers get a £20 free on the Exchange if your first bet loses. 18+ T&C's apply Begambleaware.org. BET NOW