Skip to content
HomeLifestyleSaul Niguez played on with a CATHETER after horror Atletico kidney injury… so will not duck Chelsea fight, says brother

SAUL NIGUEZ is the man who used to literally give blood after every game to live the dream at Atletico Madrid.

So winning over the Stamford Bridge cynics will be a piece of cake for someone who went from one of Europe’s most wanted to being dubbed the worst signing of the summer. 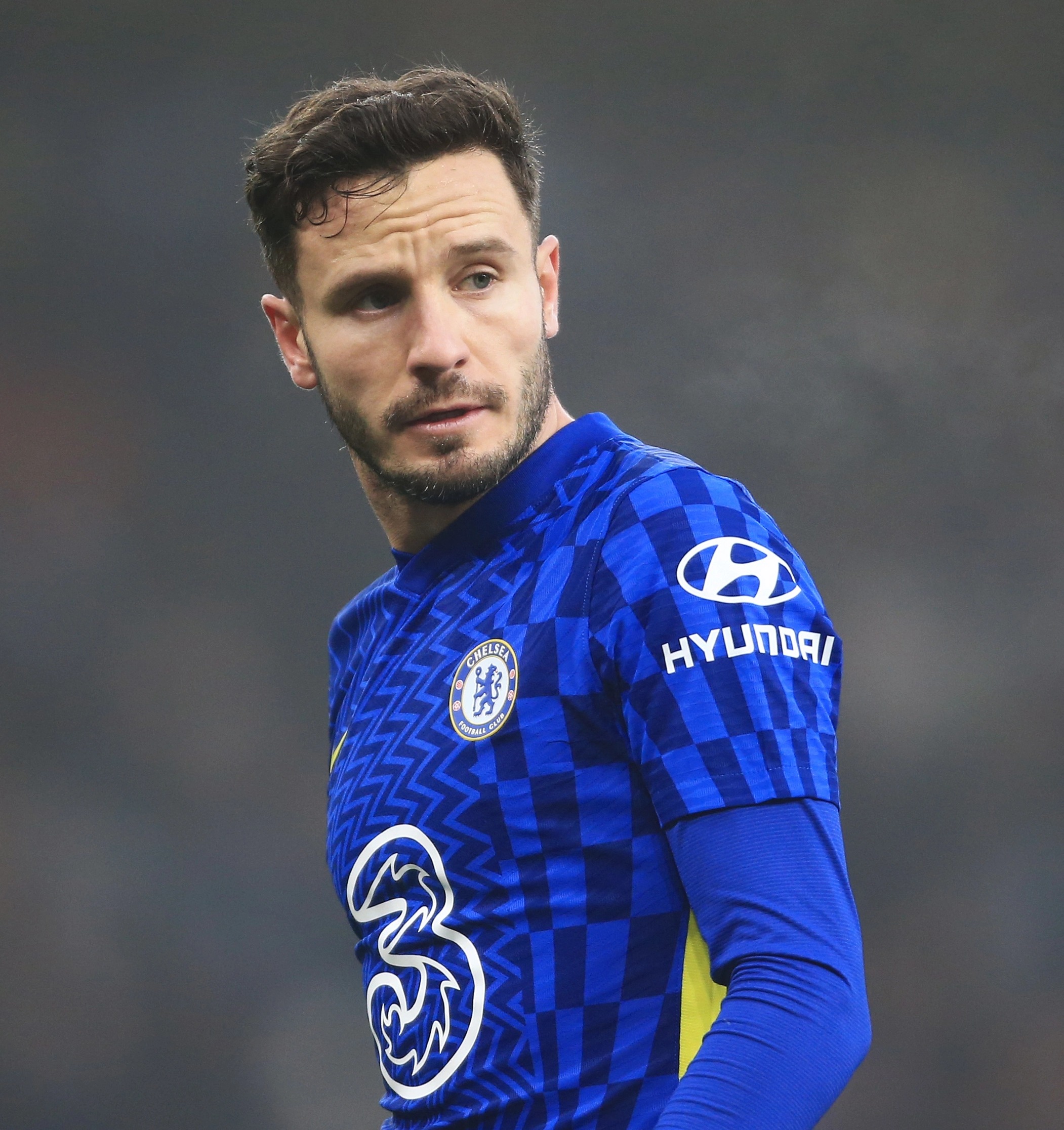 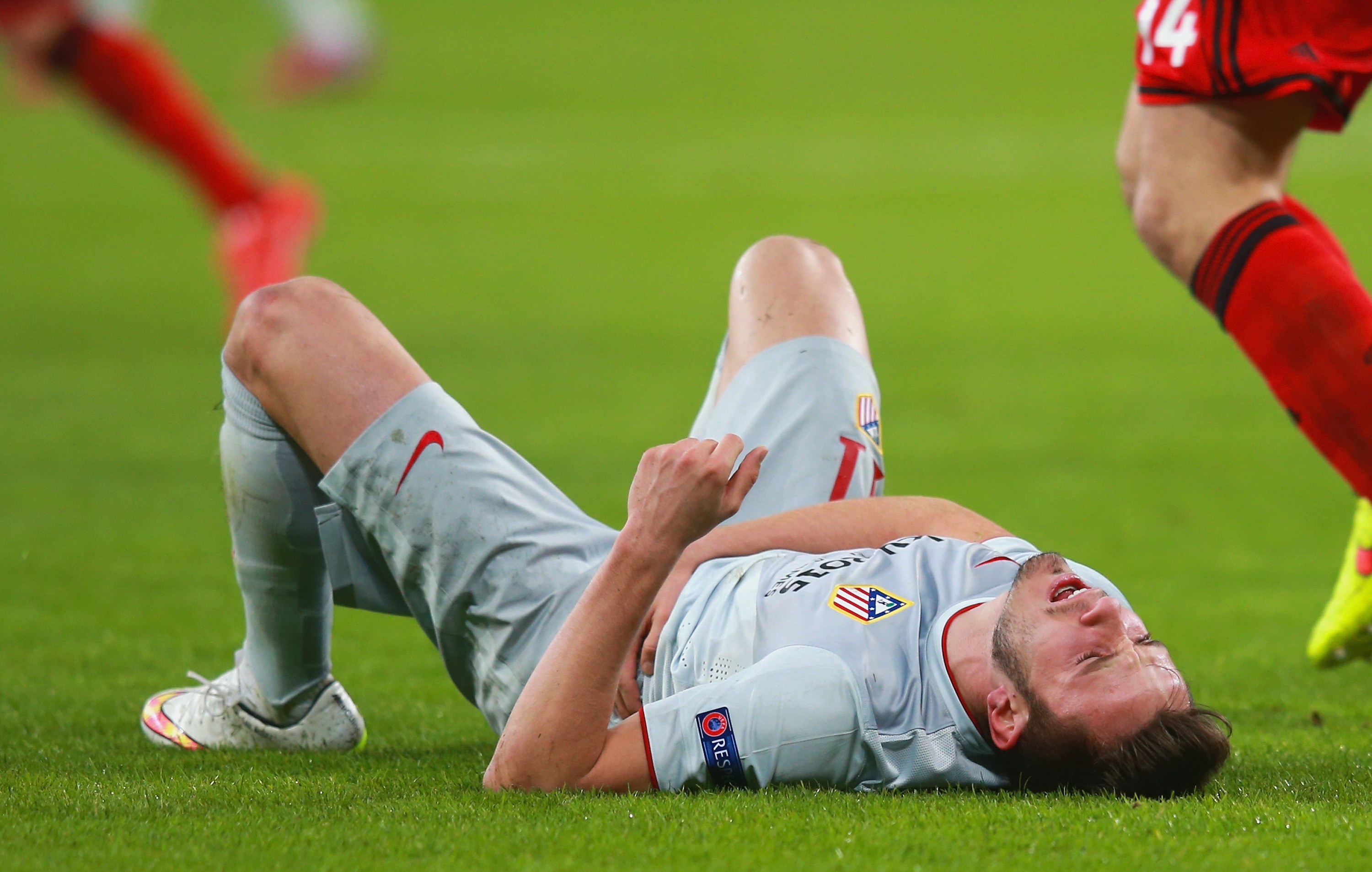 After arriving at Chelsea in a blaze of glory, midfielder Saul has started only two Premier League games — and been taken off at half-time in both.

Yet all those who reckon the August arrival from Atletico Madrid does not have the mental toughness to cope with the English game are in for a shock.

For this is a player prepared to give whatever it takes to be on the pitch — and six years ago that went as far as telling a doctor to remove his kidney!

It is why those closest to him have no doubt he will eventually become a Chelsea hero and scoff at anyone who thinks he will buckle.

Older brother Jonathan — himself a former pro, now in the Spanish third tier — insisted: “Saul’s situation at Chelsea is a little cough compared to the serious problem he had in his kidney.

“In a Champions League game against Bayer Leverkusen in 2015, he had a brutal clash which needed very delicate surgery.

Ex Premier League star ordered to pay £22,400 to man who found his dog

“He had internal bleeding and the doctors had to place a catheter in a kidney in order to not lose it.

“The doctors told him he had to take a break from football but he was so determined to go on that he played through the pain — and that meant he passed blood after each game.

“The family was worried he might lose his kidney but he didn’t want to let down his coach, team-mates or club.

“After that horrible experience, he had a tattoo with the phrase ‘Strength does not come from the body, but from the will of the soul’.

“What I am trying to say is that if Saul beat such a serious problem with his kidney, he will beat any problems at Chelsea — that’s just his character.”

When Saul, 27, played with the catheter, he actually asked doctors to remove his kidney as he felt the device was holding him back.

They refused, the situation eventually got back to normal… and after helping Atleti to the LaLiga title last season, Chelsea beat Manchester United and a host of others to sign the Spain international.

An initial loan, with the option of a permanent £35million deal next summer, had Chelsea fans purring. But after struggling to make an impact they have started to turn.

Yet Jony, 36, insists his brother always knew it would be a struggle — and one he is convinced will see Saul having the last laugh.

He added: “He is a realist and never thought it would be an easy ride. He’s a new player fighting for a place in a team who are European champions.

“On top of this, the midfield is high quality and perhaps Chelsea’s strongest part of the team.

“But my brother is not someone who throws in the towel easily. He loves challenges and is also stubborn. When he has something in his head, he fights until he achieves it.

“I can tell everyone at Chelsea that his head and heart are with the club. He has no thoughts of giving up, he’s just waiting to get his chance.”

Last Sunday was the first ray of light for Niguez, who was singled out for praise by boss Thomas Tuchel after an impressive second half off the bench in the goalless draw at Wolves.

Jony said: “It’s no secret my brother has not played as many games for Chelsea as we all expected since he left Spain.

“He was one of Atletico’s main players, one of Diego Simeone’s most trusted warriors, and after nearly ten years there he needed time to adapt to a new coach and new style.

“I know how desperate he is to play and impress everyone and I also know what he is capable of.

“But the season is long, Chelsea have a lot of demands and he knows the coach will give him the chance — and when it comes I am sure you’ll see Saul at his best.” 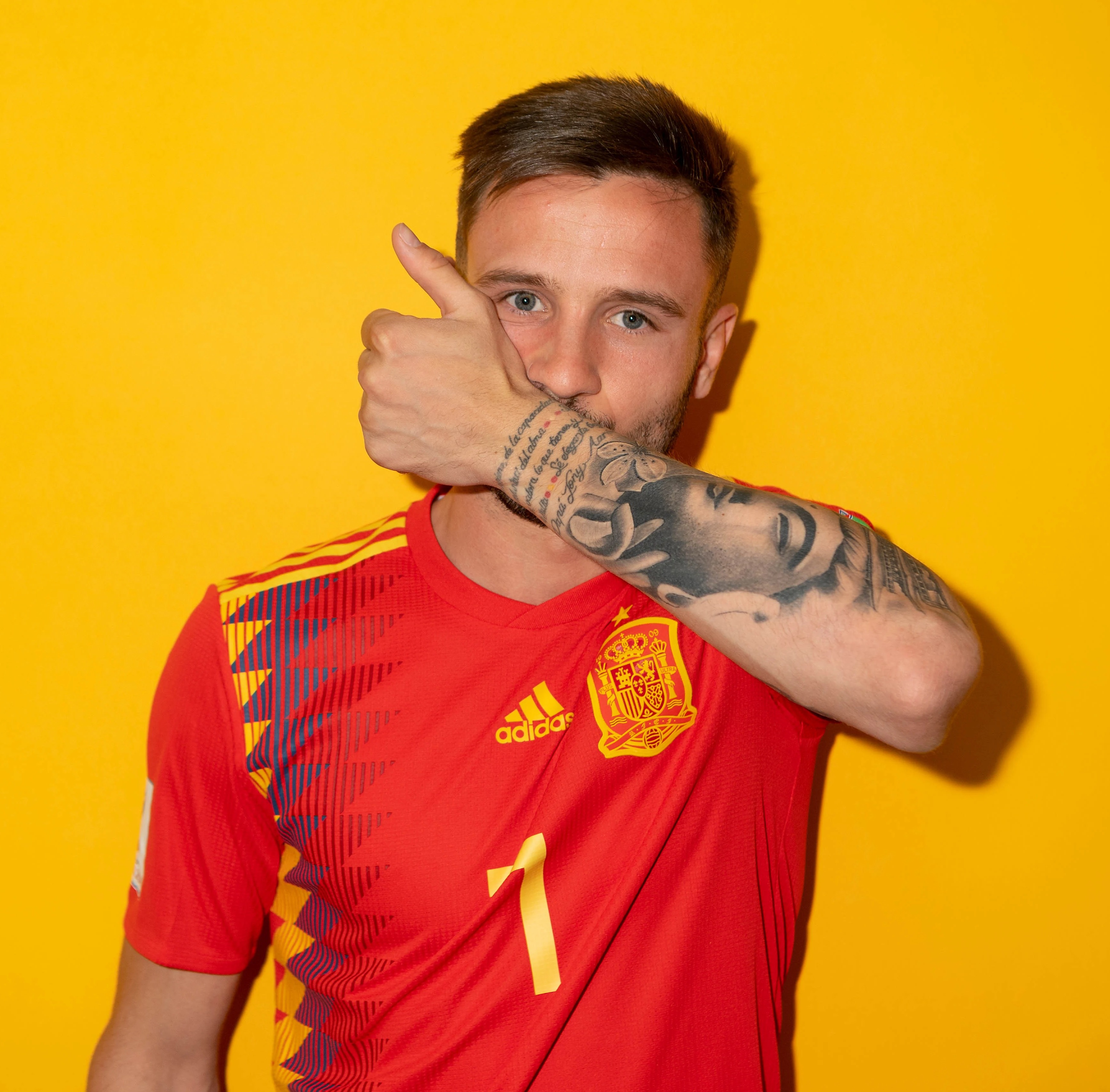 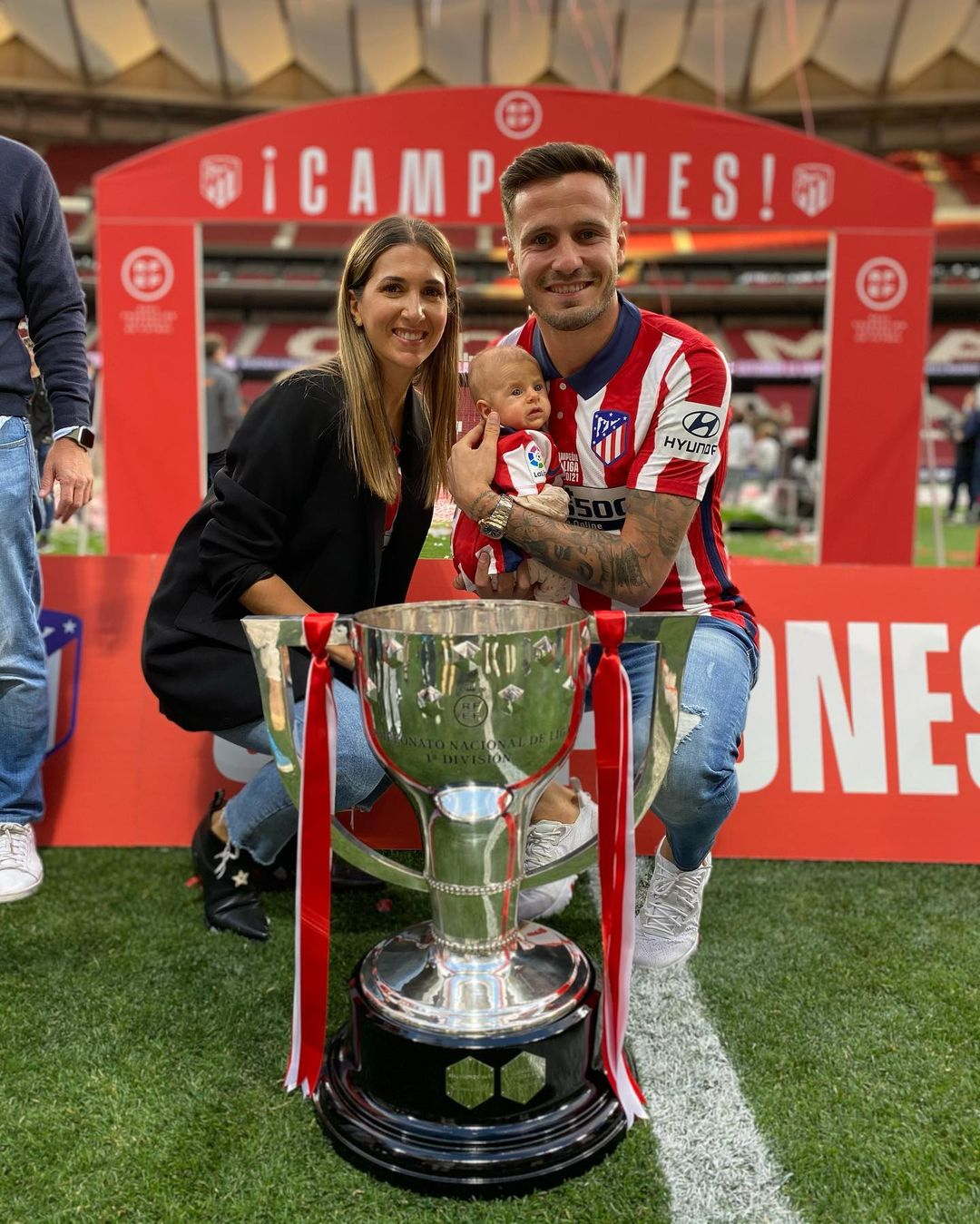