ST. PETERSBURG, Fla. (AP) — The search was suspended Monday in a Florida nature preserve for a man police say is a person of interest in the death of his girlfriend Gabriel “Gabby” Petito, whose body authorities believe was discovered at a Wyoming national park the couple visited.

The North Port Police Department said in a news release that the agency “currently has no plans to conduct a major search” for Brian Laundrie, 23, on Monday of the 24,000-acre (9,712-hectare) Carlton Reserve in Sarasota County, Florida.

The police statement says they “exhausted all avenues in searching of the grounds there.” 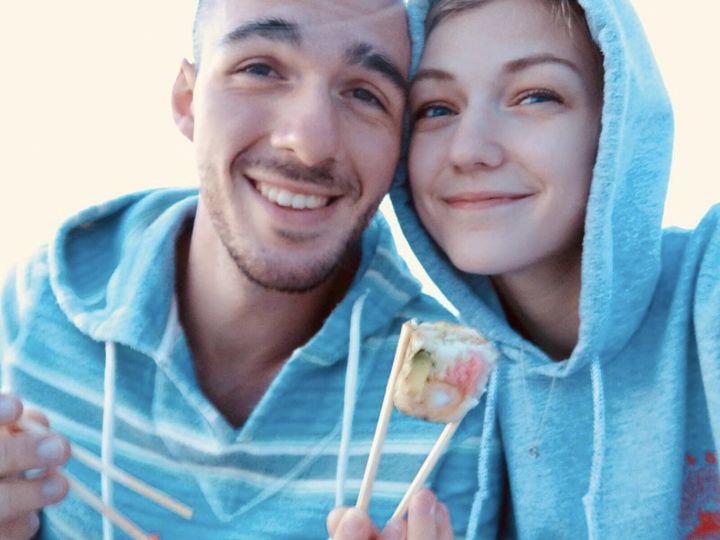 It was not immediately clear if investigators were searching elsewhere for Laundrie.

Investigators ﻿focused intently over the weekend on the wildlife area after Laundrie’s parents told police he may have gone there last week. The reserve has with more than 100 miles (160 kilometers) of trails and numerous campgrounds.

In Wyoming, the FBI announced Sunday that a body discovered in northern Wyoming was believed to be that of the 22-year-old Petito. The body was found by agents searching campsites on the eastern border of Grand Teton National Park.

The cause of death not yet been determined, said FBI Supervisory Special Agent Charles Jones. Specifics on where and how the body was found were not disclosed. 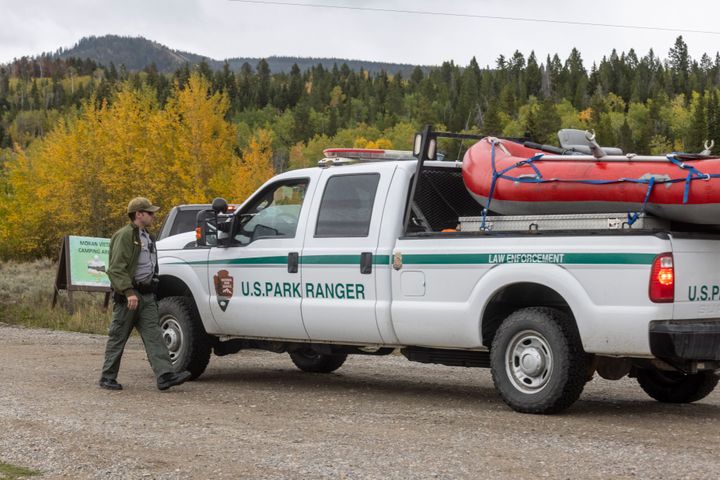 “Full forensic identification has not been completed to confirm 100% that we found Gabby, but her family has been notified,” Jones said. “This is an incredibly difficult time for (Petito’s) family and friends.”

Jones and other law enforcement officials declined to take questions during a Sunday evening news conference in Grand Teton announcing the body’s discovery.

Petito’s father, Joseph, posted on social media an image of a broken heart above a picture of his daughter with a message that said, “she touched the world.”

An attorney who has been acting as a spokesman for Petito’s family asked in a statement that the family be given room to grieve. 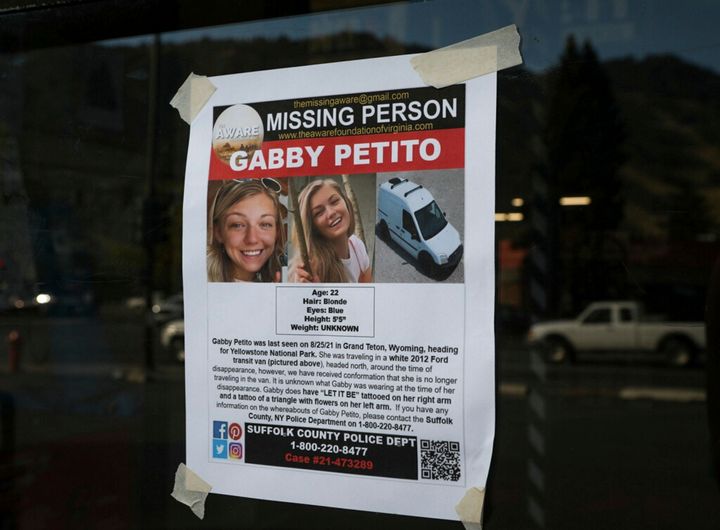 Attorney Richard Benson Stafford indicated the family would make a public statement at a later date, and he thanked officials with the FBI, Grand Teton Search and Rescue and other agencies that participated in the search for Petito.

“The family and I will be forever grateful,” Stafford said in a statement.

An undeveloped camping area on the east side of Grand Teton bordering national forest land will remain closed until further notice while the investigation continues, Jones said.

Jones said investigators were still seeking information from anyone who may have seen Petito or Laundrie around camping sites in the area of Spread Creek, where law enforcement search efforts focused over the weekend.