SERGIO RAMOS became a dad for the fourth time as wife Pilar Rubio gave birth to yet another baby son, Maximo Adriano.

The Real Madrid legend, 34, shared the news online, posting a picture with his new born and partner. 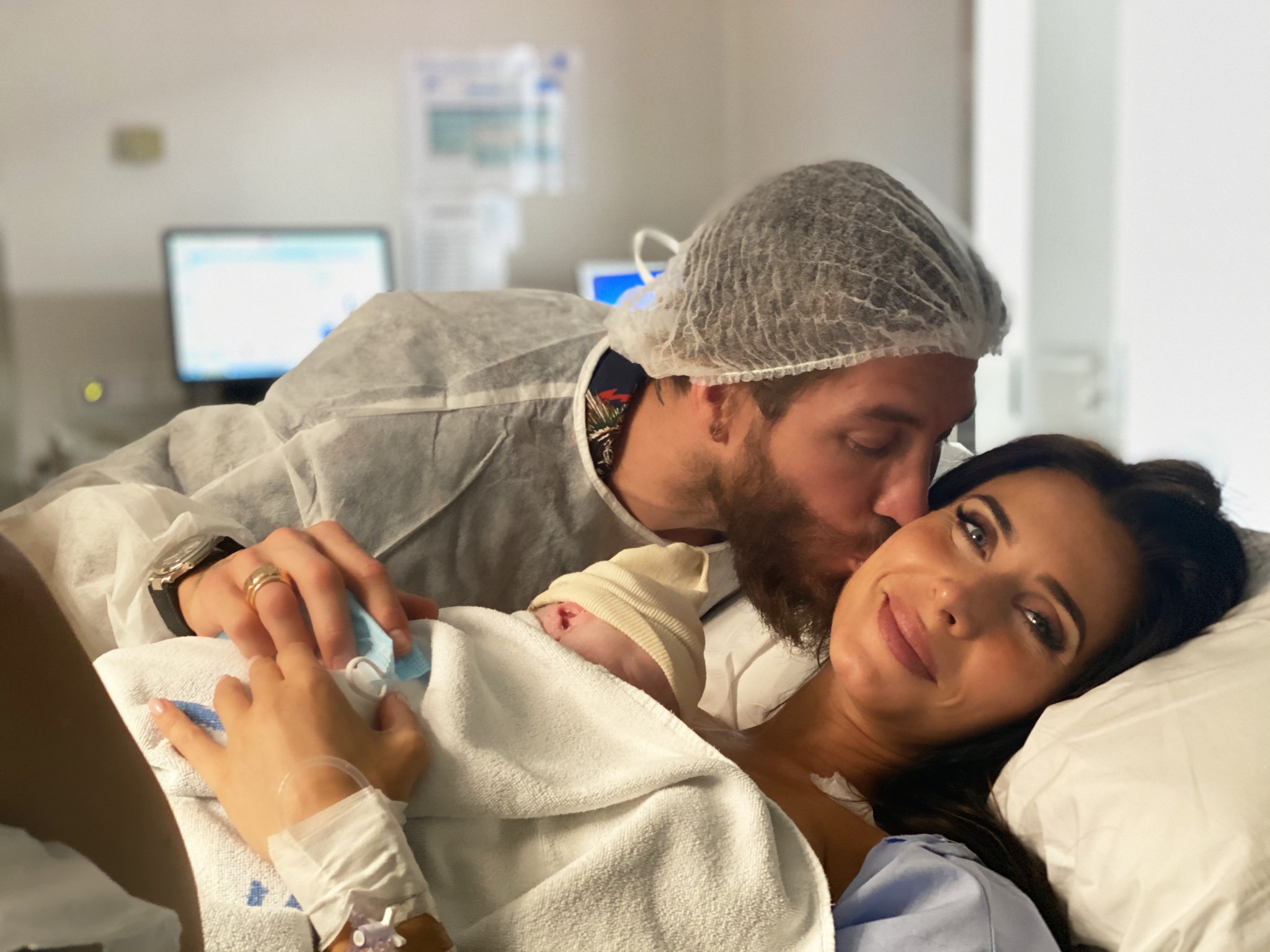 He wrote: "Immensely happy to be able to introduce Máximo Adriano.

Ramos and Pilar already have three boys, Sergio, five; Marco, four; and Alejandro, who will turn two in March.

They celebrity couple married in a star-studded ceremony last June at Seville Cathedral, having been together for seven years.

The footballer’s wife confirmed she was expecting in January on the Spanish TV show she stars in.

Her revelation, which was made live on prime time TV, followed speculation another child was on the way.

Model and TV celeb Pilar, who married Ramos last June in the southern Spanish city, confirmed her pregnancy after participating in a spectacular video which used her body to project graphics.

Pilar, 42, who was born in Torrejon de Ardoz near Madrid, was voted the sexiest woman in the world by Spain’s FHM magazine in 2008 and 2009.

She made a name for herself as a reporter on a light entertainment show before starting to present some of Spain’s most famous television talent shows.

In a magazine interview this year, she admitted: “If I got pregnant again, I wouldn’t mind if it was another boy.

"I know how they work. I think girls are more complex. 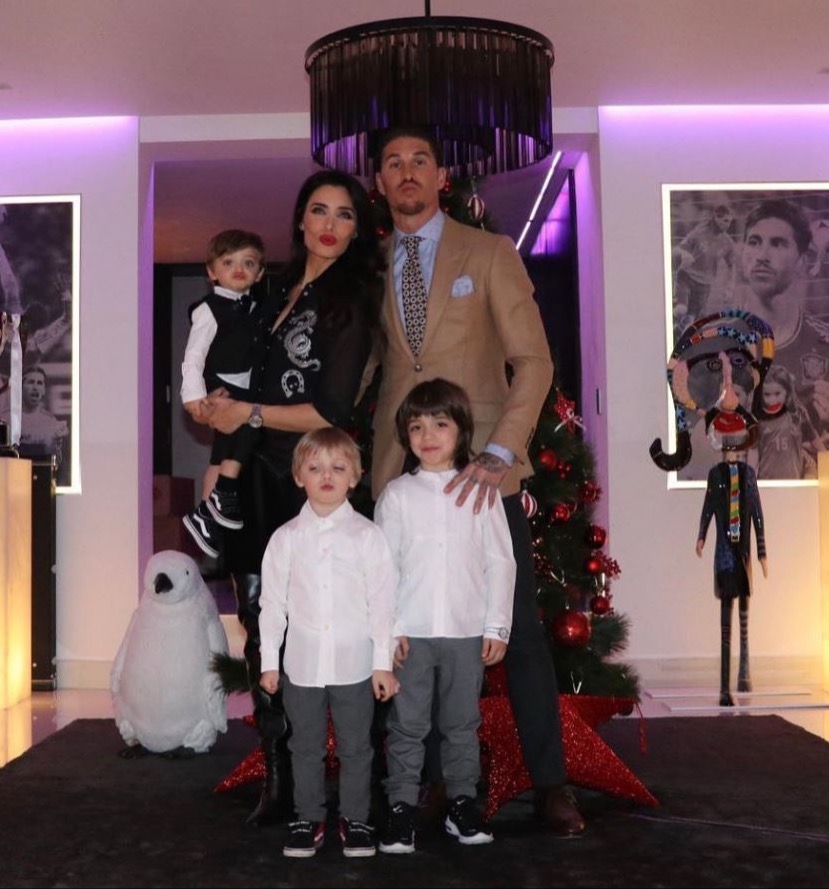 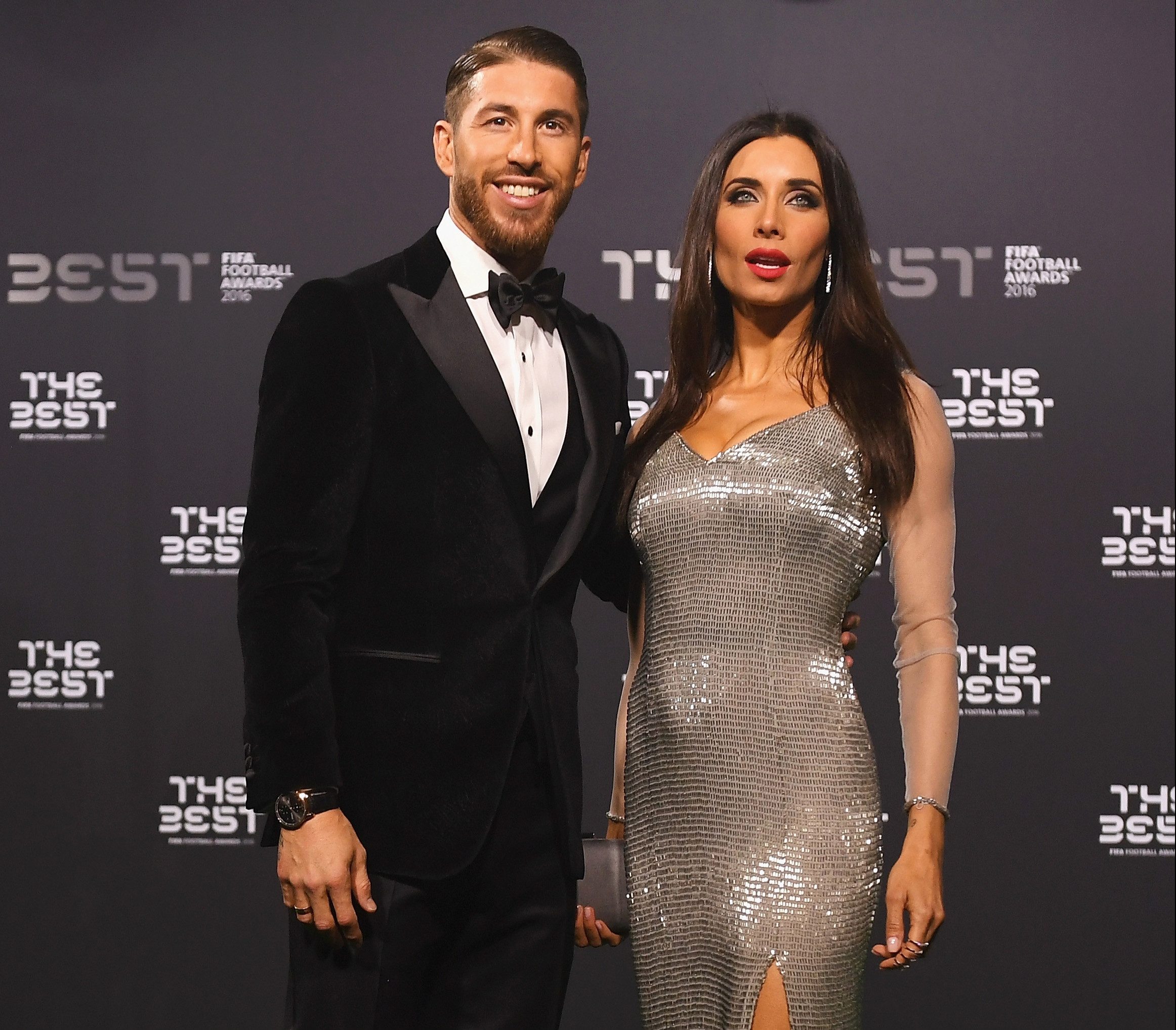