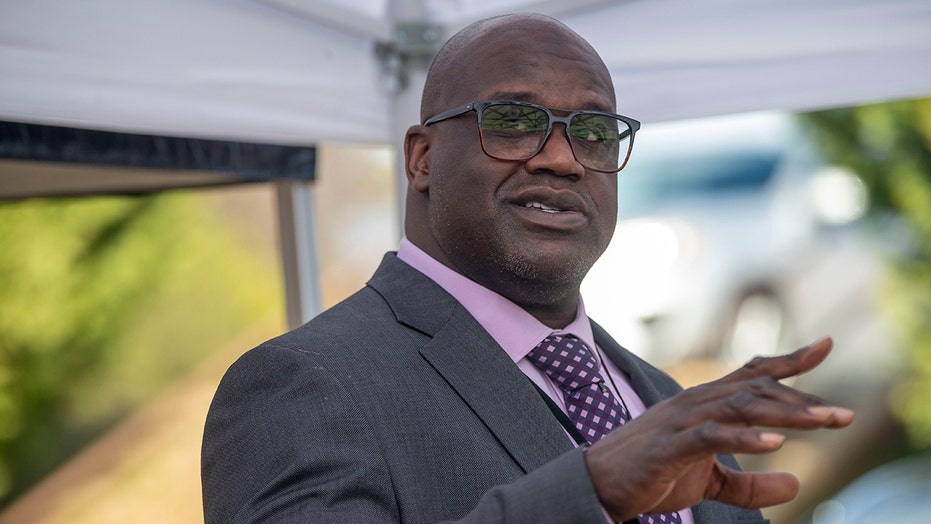 NBA legend Shaquille O’Neal has turned into quite the character during his appearances for “NBA on TNT” and his latest on-air gag may go down as the most memorable one yet.

On Wednesday, while the crew made up of O’Neal, Candace Parker, Dwyane Wade, and Adam Lefkoe covered the Los Angeles Clippers-Toronto Raptors matchup, O’Neal picked an enormous booger out of his nose.

O’Neal’s co-hosts were attempting to hint to him to wipe his face, but the Hall of Fame center wasn’t getting what they were saying. That’s when fans watching the show made O’Neal’s nose-picking adventure go viral.

“That was the biggest booger I have ever seen in my entire life,” Lefkoe told O’Neal on the show.

Wade took out a roll of paper towels to give to O’Neal because he felt that there was no way simple tissues could handle what came out of his nose.