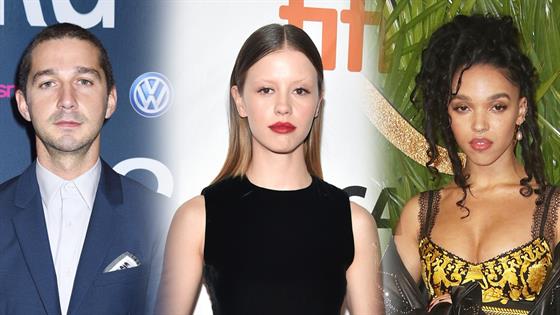 The former couple announced they were breaking up in September of 2018. A source told E! News at the time that the “separation is amicable and all details pertaining to the divorce proceedings will remain private.”

Now, it looks like the Even Stevens alum and the English actress and model are rekindling their relationship.

According to an eyewitness, “Shia is quarantined at his new house in Pasadena with his lady. They love to be outdoors together and spent several hours rising bikes around the neighborhood, running and working out.”

The two were recently spotted going on a run together while the actor sported a wedding band on his ring finger and the 26-year-old was spotted wearing her wedding ring as well, according to the eyewitness.

The source also shared that during their leisurely run, they also showed some PDA.

“She was rubbing his leg and pulling him in close,” the source added. “They got back on their bikes and continued to ride. When they stopped for a water break, Shia took off his shirt and started dancing in the parking lot and snapping his fingers.”

News of LaBeouf and Goth’s divorce came after the actor was spotted hanging out with FKA twigs on numerous occasions, sparking romance rumors. The two dated for less than a year. 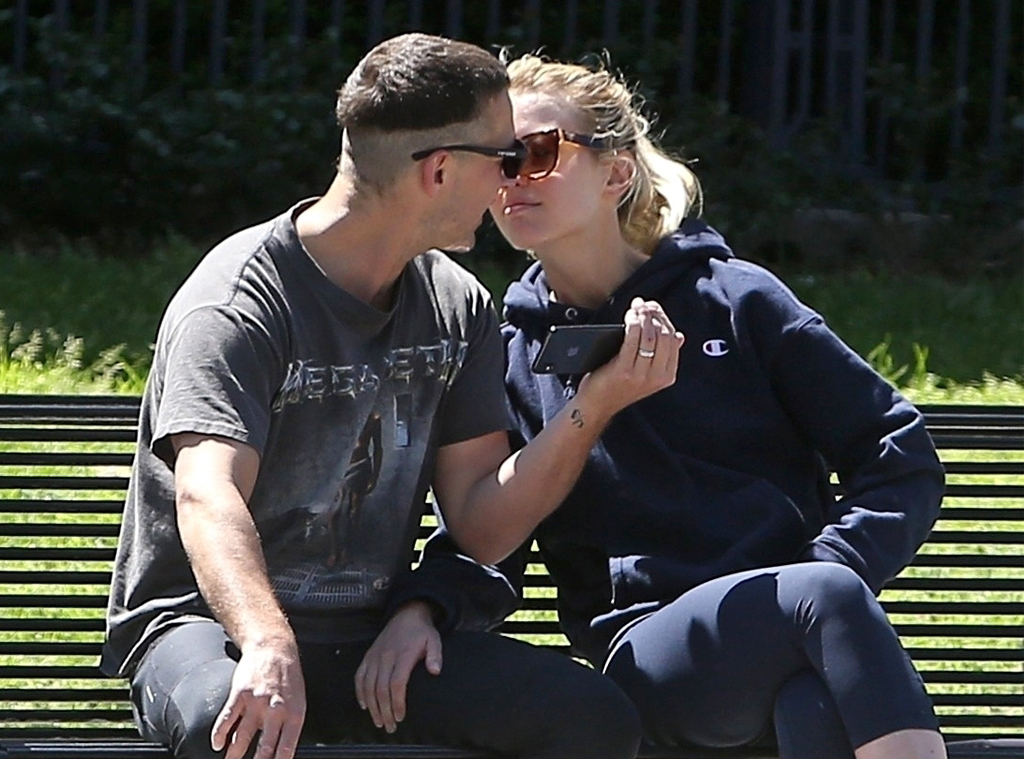 “They are really up in the air right now and were waiting until all of her work commitments were fulfilled to figure it out,” the source said at the time.

However, it looks like a reunion for them is now unlikely.

The eyewitness also shared with E! News that LaBeouf and Goth were all smiles while hanging out together earlier this week.

“His girl looked on smiling and was very amused by him. He walked over and gave her one of his AirPods so they both could listen together. They were smiling at each other and very much enjoying the day,” the source added.

After their bike ride, the eyewitness shared that they continued to work out together, staying close to each other and talking as they jogged.

The source added, “Again they were very flirty, always reaching over to one another and constantly stopping to touch and give each other kisses. They had a great day and didn’t seem to be bothered at all by not being able to go anywhere except outside.”