Skip to content
HomeLifestyleSix Nations 2020: Maro Itoje warns Wales that England’s scrum has turned into a ‘weapon’ ahead of showdown – The Sun

MARO ITOJE plans to pulverise the Wales pack as England believe that their scrum is becoming a major weapon.

With new forwards coach Matt Proudfoot on board from South Africa — the side that ripped Eddie Jones’ World Cup finalists apart in Japan — Itoje believes they have taken their game to the next level. 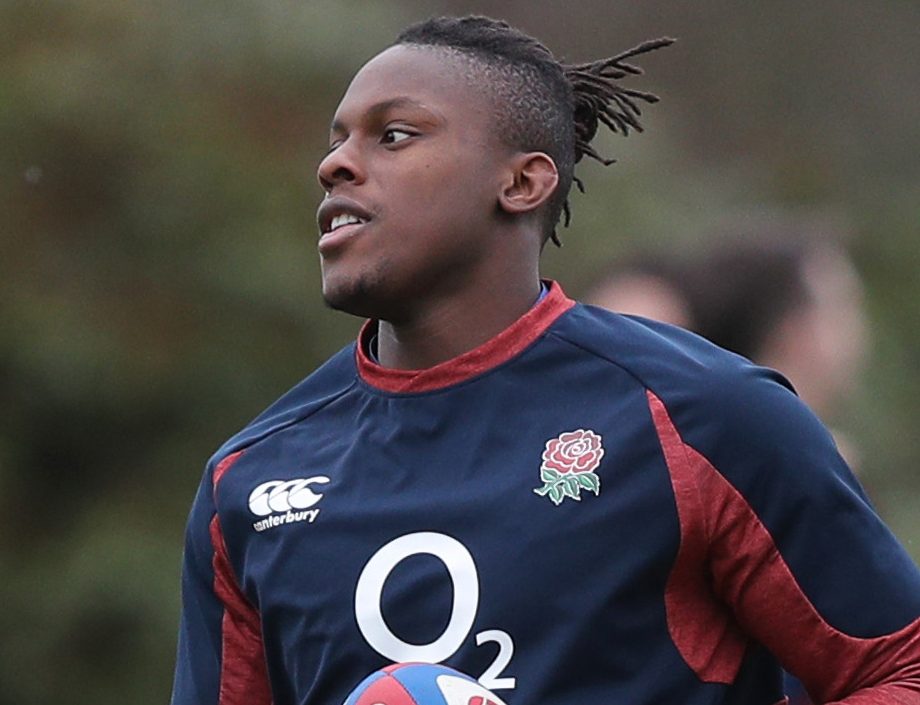 Prop Mako Vunipola has been stood down due to coronavirus fears, but England have Joe Marler, rated as the best set-piece scrummager in the country, as well as dynamic Ellis Genge to take on the Dragons at Twickenham on Saturday.

And second-row Itoje warned Wales: “I have experienced being on the other side of a team where they have a dominant scrum and it’s not  nice  and  not  comfortable.

“We like to use our scrum as a weapon and when you can’t use it, it is almost seen as a weakness and it is not a place you want to be in. Every pack would say the same thing in terms of trying to have a dominant lineout, maul.

“We’ve always seen the scrum as important but Matt has come in and probably placed a greater importance on it with both sides of the ball — when we have it and when the opposition puts in.

“It is the responsibility of not just the front row, but everyone in the pack. When the scrum is getting marched forward, as a front row, you get massive pats on the back.

“I get just as much enjoyment of winning a scrum penalty as I do a maul penalty. They are both massive parts of the game and that is what Matt has come in and tried to emphasise.”

Marler added: “Matt has added a different mindset to the scrum and more licence to attack, which is always nice for a prop to hear.

“It’s trying to get the back rowers to buy into loving scrummaging, as much as we do. It’s been noticeable — seeing back-rowers smiling for a scrum session has been good.”

Not only will England look to hit Wales up front but they will also look to restrict their backs.

Tackling-machine Itoje knows that by targeting fly-half Dan Biggar they can suffocate Wales’ backs and deny them their first Championship win in London since 2012.

Itoje said: “Biggar is their ten, so we know that we are going to have to stop him playing his best game.”