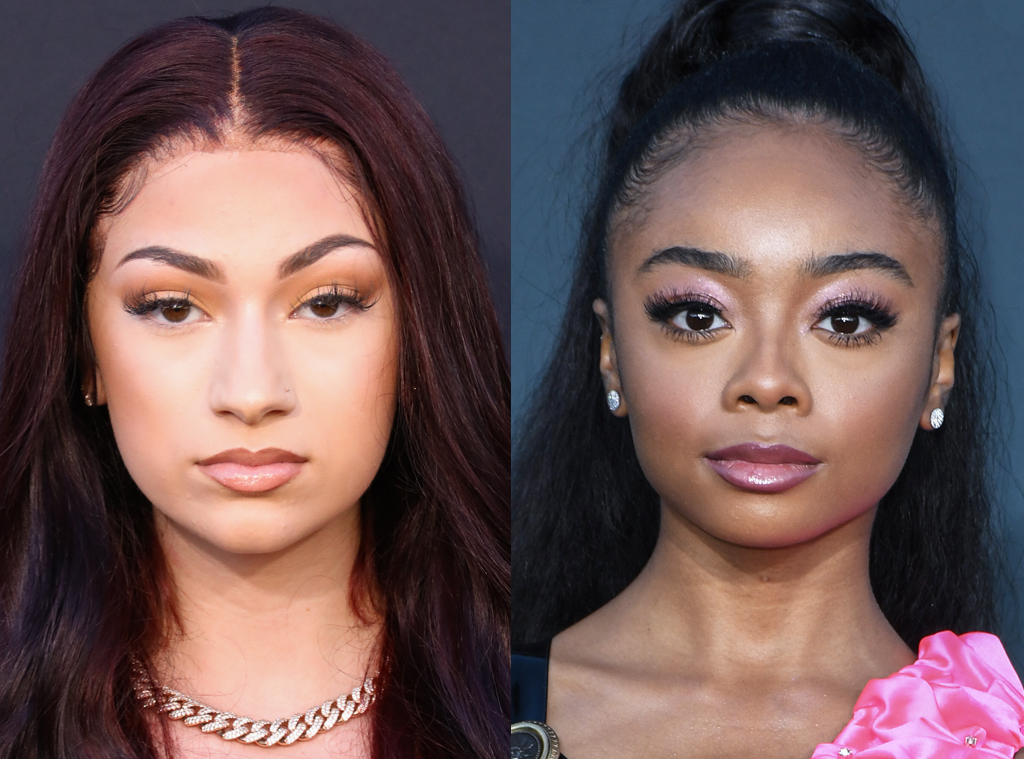 The authorities are getting involved in the feud between Skai Jacksonand Bhad Bhabie.

Skai was motivated to file for the protective order after Bhad Bhabie went on Instagram Live two days ago and stated, “I will literally kill you.” According to Bhad Babie, Skai was trying to “get all up” with Bhabie’s boyfriend via a “finsta” and blocked her on Instagram and Twitter. “She’s moving sneaky. Don’t go post on your fake page,” the rapper said on her Live.

For her part, Skai’s not engaged in conversation with Bhad Bhabie in public. Skai’s mother, on the other hand, has shared words with Danielle and her mother on social media.

According to screenshots from the Shade Room, Bhad Bhabie went on Skai’s mother Kiya Cole‘s Instagram to tell her to “get a hold of” Skai’s finsta, to which Kiya responded, “Let me tell you something little girl! I’m definitely not the one to be played with! Don’t come on my damn page with your trashy negativity! How about you just put your address or phone number in my DM and I will gladly have this conversation with your mother! I’m not having it.” 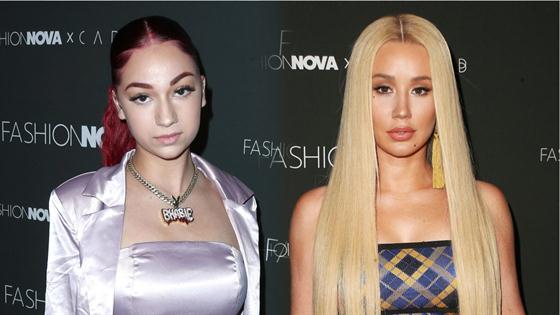 But Bhad Bhabie’s own mother decided to respond in the Instagram comment’s section. “Oh listen to you preach. Tell your daughter to stop speaking on mine and you think you are calling my daughter Ratchet? Remember I come from New York too,” she quipped.

From there, the conversation devolved into a back and forth not worth repeating.

Meanwhile, Skai appears to be keeping her head down and staying above the drama. On Twitter, she shared with her followers, “I graduate in 2 more months! I can’t wait. College is next.”

E! News has reached out to reps for both stars for comment.