SKY SPORTS have added the phrase "nitty gritty" to their list of banned words due to its "slavery links", per a leaked email.

The broadcasting giants have been putting together a list of words and phrases they fear could offend. 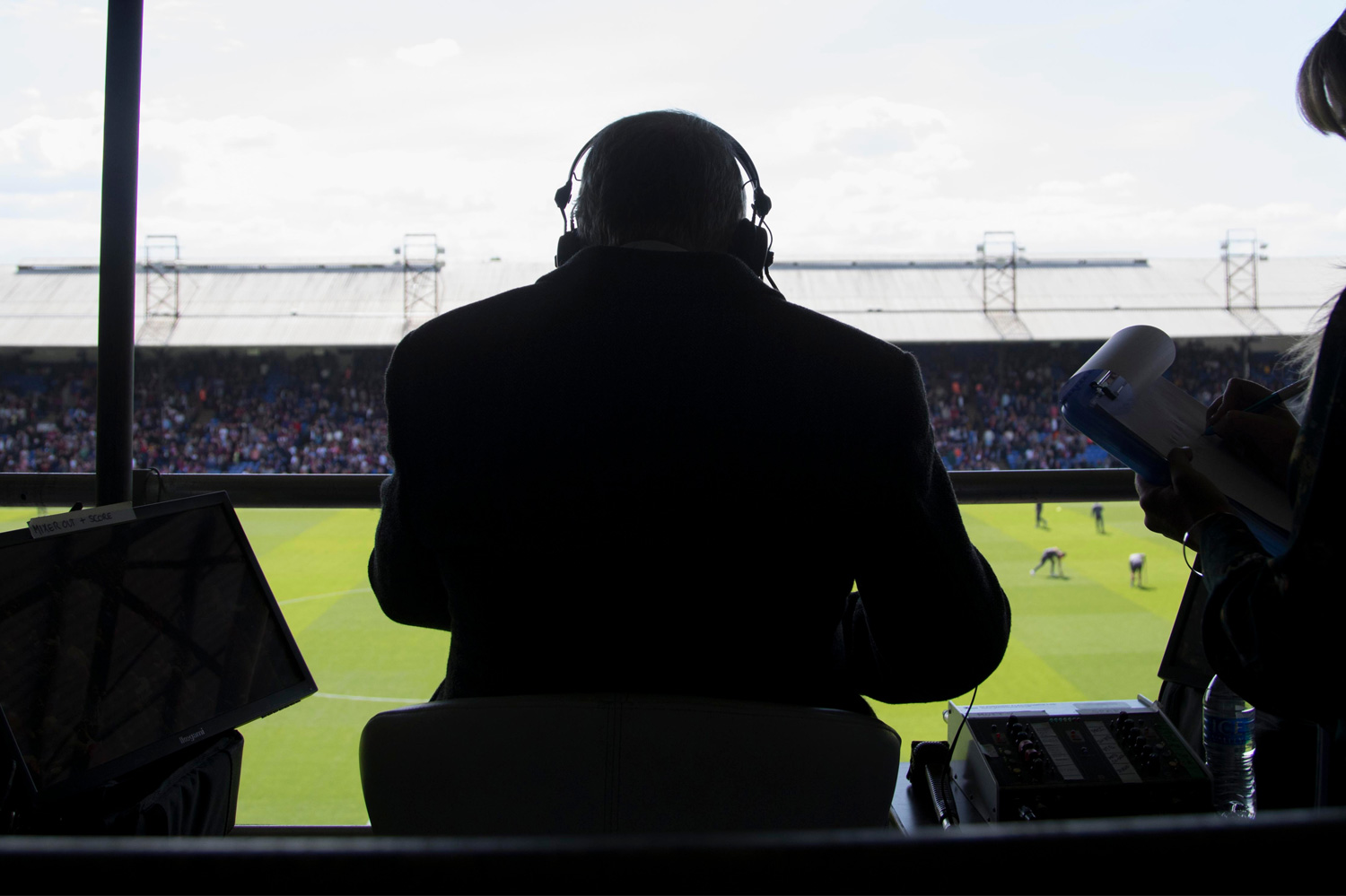 Match reporters and commentators are said to have been sent the message in a bid to ensure they are aware of the connotations particular phrases have.

The shock death of George Floyd in the US has sparked an increase focus on racism, with Black Lives Matter marches being held across the globe.

With that in mind, Sky Sports have put on extra sessions with anti-racism organisation Kick It Out and the PFA.

The broadcasters were keen to ensure all reporters used appropriate language and were sensitive with their phrasing while discussing Black Lives Matter stories.

And "nitty gritty" has emerged as one such phrase that must be avoided.

While there is some debate over the origin of the phrase, it's believed it refers to the debris left after a slave ship was emptied.

However, the list of banned words is said to have sparked uproar amongst some Sky Sports staff – who claim they now face an "absolute minefield" every time the go on air.

It's making what is already a difficult job harder and it feels unnecessary. This feels like we are tripping over ourselves.

The source said: "There are phrases most people would have absolutely no idea would cause offence and that, to be frank, I'd be amazed if people were offended by.

"It's making what is already a difficult job harder and it feels unnecessary.

"There are obvious things that should not be said and I think everyone believes that education on these issues needs to be improved.

"But this feels like we are tripping over ourselves."

Meanwhile, the PFA has urged commentators to think before they speak after an in-depth study proved there was a racial bias over the descriptive words used on certain players.

Clive Tyldesley wrote to the PFA to demand extra training for commentators in a bid to finally eradicate racial stereotypes.

He claimed: “Aside from all the cliches and the hype we’re accused of, we do try, or we should try, to use the language accurately and responsibly.

“Racial stereotypes are not just wrong, morally wrong, they are inaccurate and they are irresponsible.

"They are lazy, thoughtless and in my blown-up opinion far too much sports commentary is lazy and thoughtless.

"That is what this report is telling us commentators and co-commentators to do and I’m all for that.”

Parkinson’s disease: Do you sleep like this? The major warning in the way a person sleep

WBC demand Mike Tyson vs Roy Jones Jr fight rules change to wear headgear and 18oz gloves for fighters own safety
This website uses cookies to improve your user experience and to provide you with advertisements that are relevant to your interests. By continuing to browse the site you are agreeing to our use of cookies.Ok