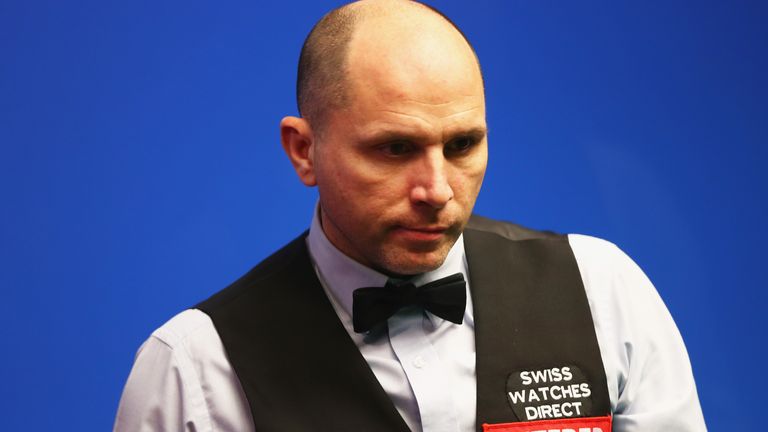 ‘The Gentleman’ Joe Perry admits it will be a “strange” feeling if the Crucible Theatre in Sheffield is empty for the forthcoming World Championship.

Snooker chief Barry Hearn has said he remains hopeful some fans may be able to attend this year’s tournament.

The World Snooker Tour’s chairman said organisers would “explore every avenue” to get spectators into the Crucible for the event which starts on July 31.

Sixteen professional snooker stars have already rejected the opportunity to play in this year’s event, including China’s world No 22 Zhou Yuelong.

Among those to benefit with an invitation to compete is 14-year-old Ukrainian Iulian Boiko, who will become the youngest player ever in the qualifying rounds, and one of the oldest in 45-year-old Perry. They will join the likes of former champion Ken Doherty and six-time runner-up Jimmy White in the qualifying draw. 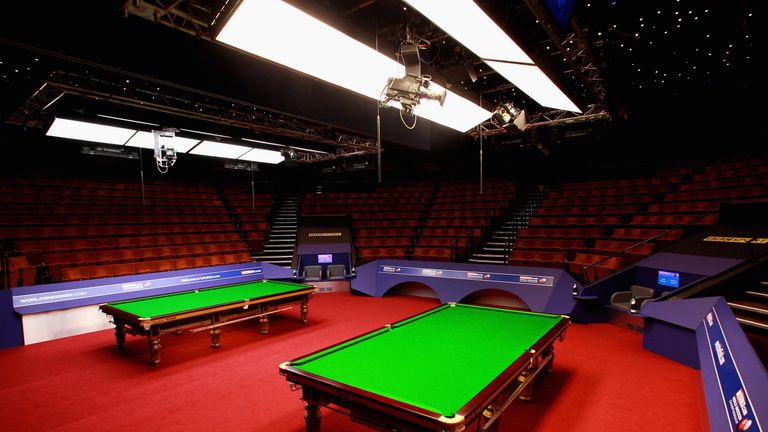 Let’s hope they can get a few people in there and get them spread out so we can get some kind of crowd interaction.

Should he make it through to the competition proper, Perry admits he “can’t imagine” playing at the Crucible without a crowd.

“It’s going to be strange if that place is empty because that is the pinnacle of snooker. That is the atmosphere, that is the holy grail really,” Perry told the Darts Show Podcast.

“I think it will still have some kind of atmosphere, just because of the history of the place, but it won’t be same no matter what. Let’s hope they can get a few people in there and get them spread out so we can get some kind of crowd interaction.” 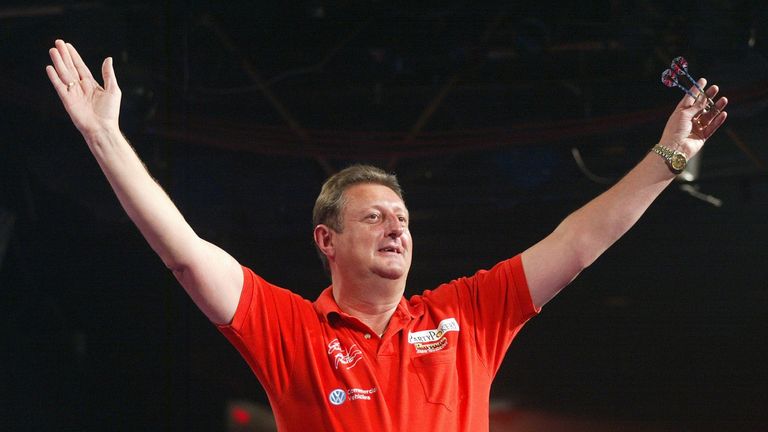 Perry also revealed his love of darts, recalling watching the great Eric Bristow in action during his days as a young boy living in London.

“It was incredible,” he said. “We sort of grew up with it – like watching the TV show ‘Bullseye’ – darts has always been at the forefront if you’re a sports fanatic.

“Now darts is just phenomenal with what’s happening. The crowd side of it is something different – Barry has generated that. But just to watch the players and the standard is just absolutely incredible.

“The tension they create, especially during Premier League nights, is fantastic.” 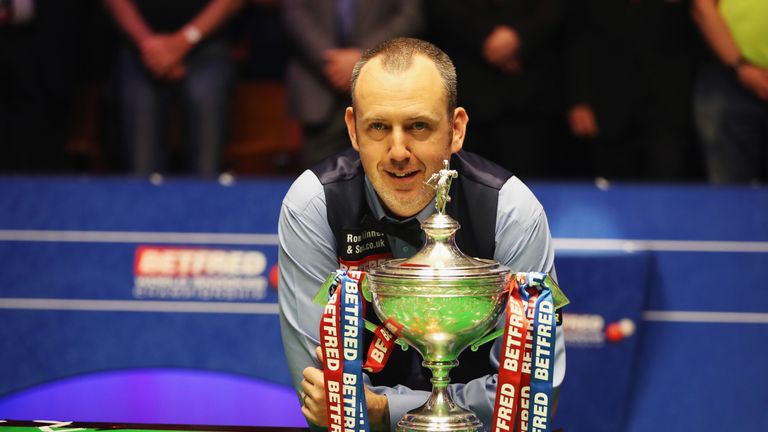 “I think Mark Williams, I don’t always believe a word he says, but he has said he’s had a couple of 13-dart legs,” he said. “I have to take his word for it.”

Jamie Lee Curtis Tells Funniest Story About Hunting For Toilet Paper In Pandemic
This website uses cookies to improve your user experience and to provide you with advertisements that are relevant to your interests. By continuing to browse the site you are agreeing to our use of cookies.Ok