A rotating lineup. Sofia Vergara and Heidi Klum have been tapped to replace Gabrielle Union and Julianne Hough as America’s Got Talent judges for season 15 following a slew of controversy.

The Modern Family star, 47, and the Project Runway alum, 46, will star alongside returning judges Simon Cowell and Howie Mandel as well as host Terry Crews. Klum previously judged America’s Got Talent from 2013 to 2018 before exiting the series. She came back to judge America’s Got Talent: The Champions in 2019.

“I’m so happy to join my new family on AGT,” Vergara told Us Weekly in a statement on Thursday, February 27. “This is a new and exciting next chapter for me and I’m extremely proud to be the first Latin judge on the show. I can’t wait to watch all the talent and have fun with all you guys!” 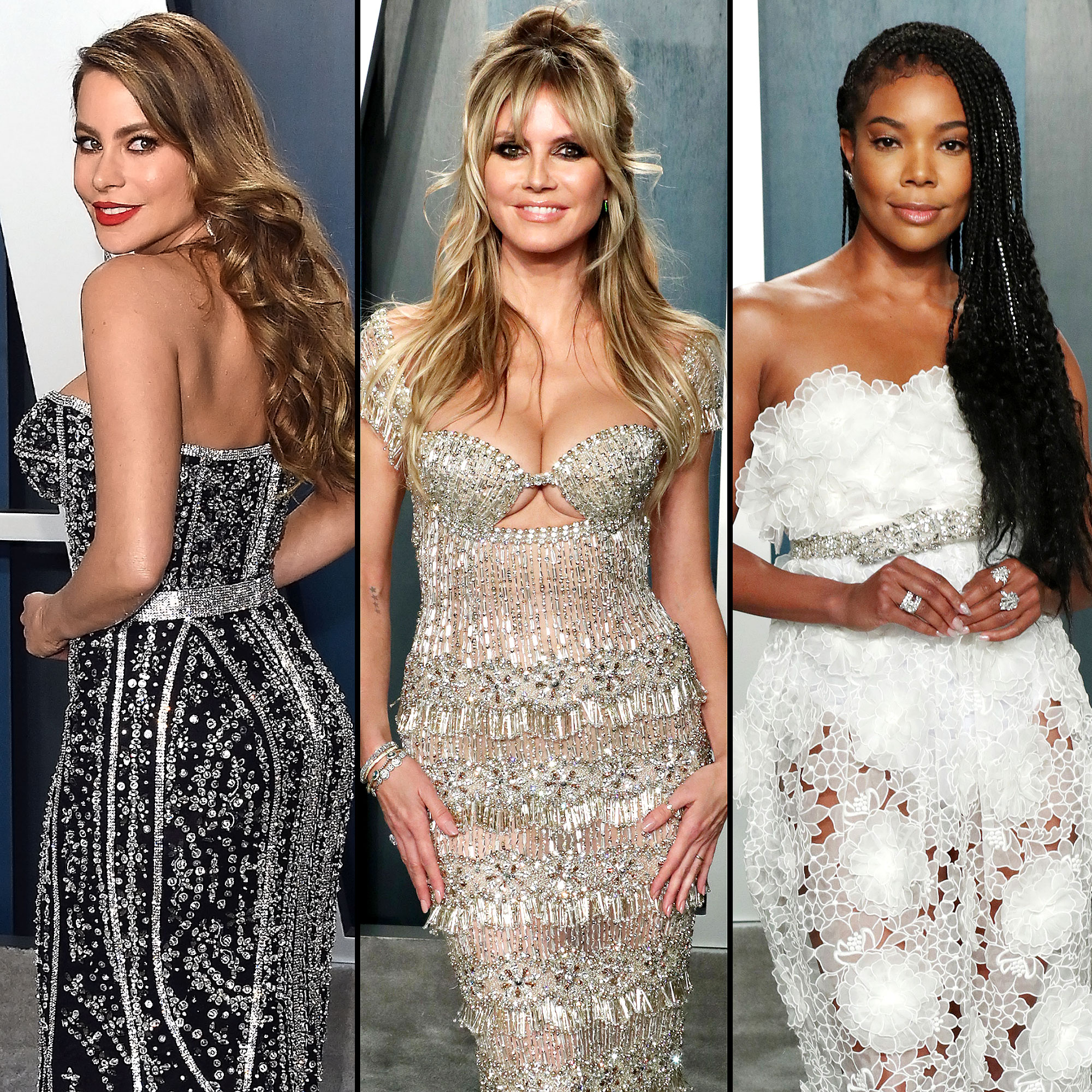 Klum, for her part, told Us that she is “so excited to be back at AGT with Simon, Howie and Terry,” adding: “The fact that Sofia Vergara is joining us is the icing on an already delicious cake.”

The casting news follows months of drama surrounding the removal of Union, 47, and Hough, 31, after season 14, which was confirmed by the network in November 2019. The Bring It On star was reportedly fired after she urged producers to report an insensitive joke made by guest star Jay Leno to human resources. However, the incident allegedly was not passed along to the department.

Staff members at the NBC reality show also allegedly told Union her hairstyles were “too black” for the show’s audience.

“So many tears, so much gratitude. THANK YOU,” the actress tweeted to her supporters in November 2019. “Just when you feel lost, adrift, alone… you got me up off the ground. Humbled and thankful, forever.”

The network previously denied the allegedly “toxic culture” on the set. “America’s Got Talent has a long history of inclusivity and diversity in both our talent and the acts championed by the show. The judging and host line-up has been regularly refreshed over the years and that is one of the reasons for AGT’s enduring popularity,” NBC and Fremantle told Us in a statement in November 2019. “NBC and the producers take any issues on set seriously.”