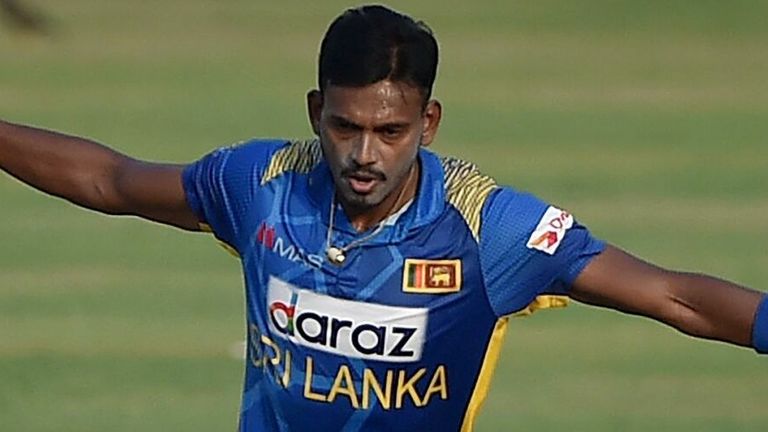 Dushmantha Chameera took a career-best 5-16 after Kusal Perera struck his sixth ODI hundred as Sri Lanka earned a consolation win over Bangladesh in the third and final game of the series.

Seam bowler Chameera reduced Bangladesh to 28-3 in their unsuccessful pursuit of 287 before taking his final two wickets late in the innings as the hosts were skittled for 189 in 42.3 overs.

Sri Lanka captain Kusal had earlier hit 120 from 122 balls, having been dropped on 66, 79 and 99, as his side posted 286-6, a total Bangladesh got nowhere near with Chameera in electric form as they lost by 97 runs. 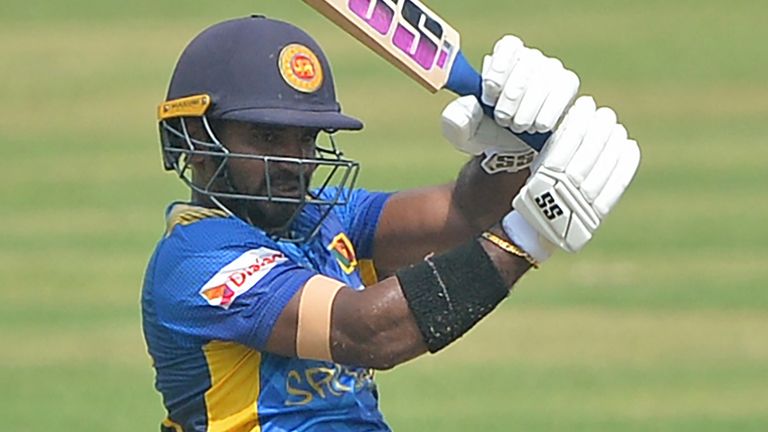 The tourists lost the first two games in Dhaka to suffer a bilateral series defeat to Bangladesh for the first time but rallied at the same venue on Friday to deny the Tigers a clean sweep.

Kusal’s hundred, which featured 11 fours and one six, was backed up by an unbeaten 55 from 70 balls from Dhananjaya de Silva, with the pair sharing a 65-run stand for the fourth wicket.

Kusal also put on 82 with Danushka Gunathilaka (39) for the first wicket and 69 with Kusal Mendis (22) for the third, while seamer Taskin Ahmed claimed 4-46 for Bangladesh. Chameera was the star with the ball for Sri Lanka, though, taking a wicket in his first over for the third game in a row in the series when he dismissed Mohammad Naim (1) with his first ball.

The Sri Lanka paceman then removed Shakib Al Hasan (4) in his second over and Tamim Iqbal (17) in his fifth during a superb opening spell of 3-11 from six overs.

Half-centuries from Mossadek Hossain (51) and Mahmudullah (53) helped Bangladesh recover somewhat to 158-5 but the hosts then lost their last five wickets for 31 runs, with Chameera dismissing Taskin and Mehidy Hasan for ducks.

Sri Lanka head coach Mickey Arthur says the country’s senior players could still have a role to play in the ODI side as they build towards the 2023 World Cup under new captain Kusal. “Certainly some senior players can come at any given time depending on performances. We’re trying to create depth within our side, so everybody puts pressure on each other.”