AN ENGLAND fan who went viral online at the World Cup has revealed he "can barely go ten paces without being stopped" in Qatar.

The supporter, who has been compared to Manchester United assistant coach Steve McLaren, initially shot to social media fame during the last-16 clash with Senegal. 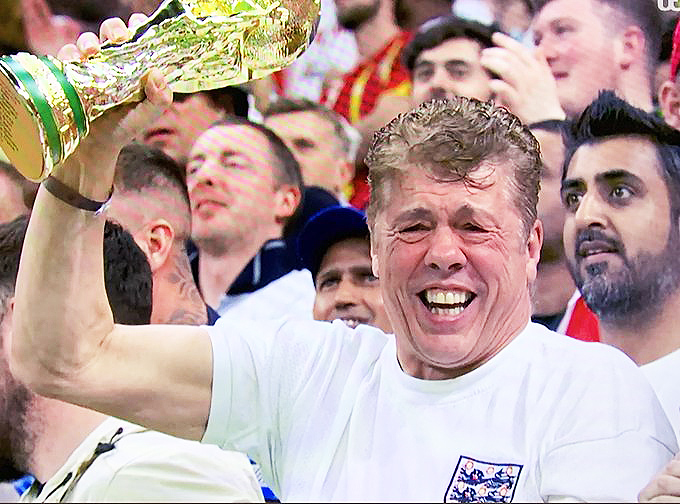 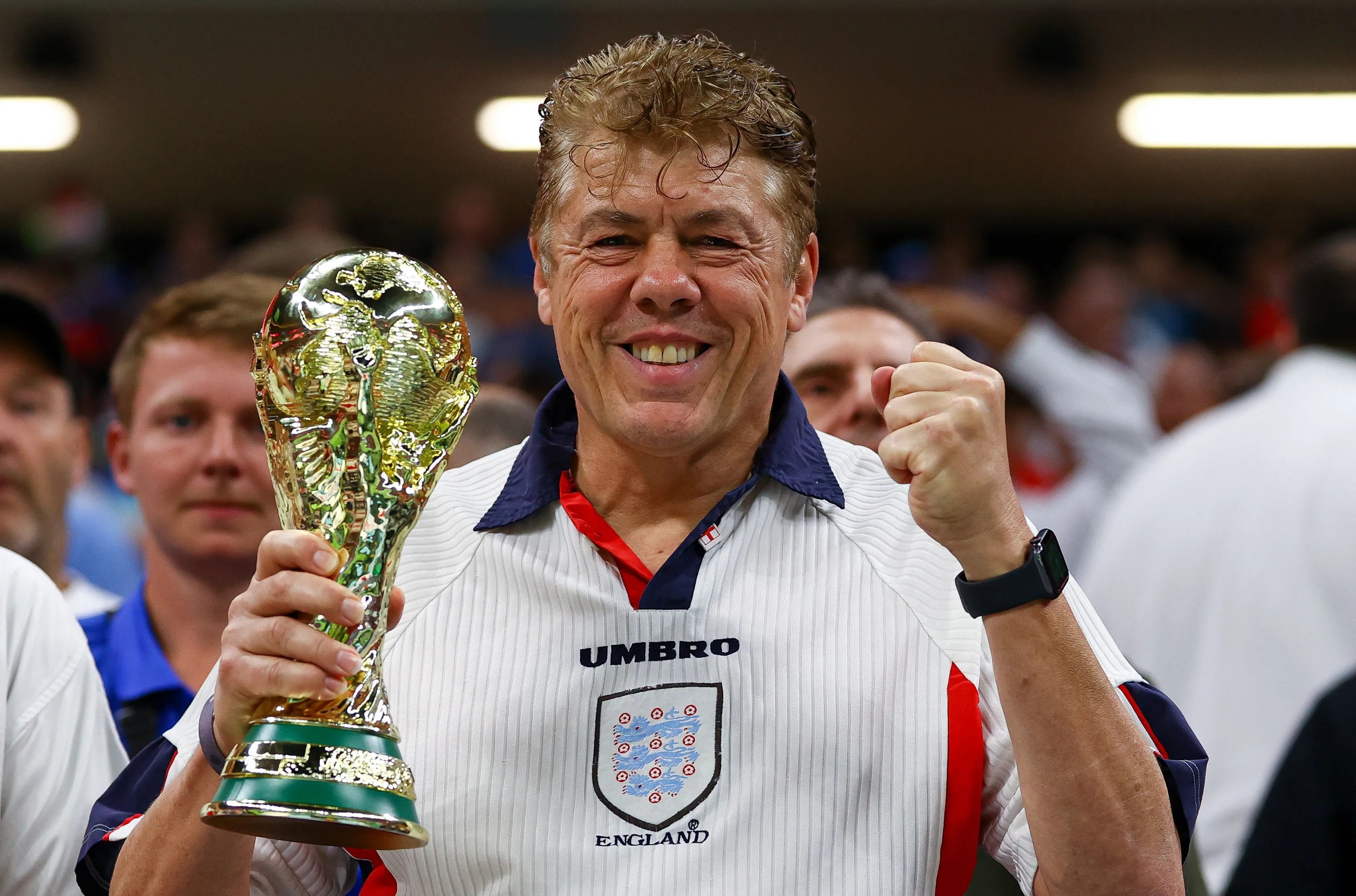 He was pictured by TV cameras going wild at the game.

And he was back cheering on the Three Lions for the quarter-final defeat to France.

He has since became quite the celebrity in Qatar, where he has been recognised from fans all over the world.

Although yesterday fans were left convinced that McLaren's lookalike cheered on FRANCE in the 2018 World Cup final.

Speaking to JOE, he revealed he has regularly been stopped by supporters in Qatar, while his phone has been bombarded with screenshots of himself from friends.

He said: "I can barely go ten paces without being stopped, and the vast majority of these people weren't from the UK, there's different people from all over the world.

"It was after the Senegal match, really. I do no social media myself, I don't have anything at all. It's just being sent screenshots from other people, they send me clips, and those increased in regularity.

"So, I wake up in the morning and I've got 30 people having contact with me, so yeah, it became pretty apparent."

But going viral also led to some instances of hateful comments online.

He bravely added: "To begin with, when I went online to look at the sites there was some trolling, some nasty comments. To be honest, people are people and I think there's d***s out there.

"You know, there's always going to be haters.

"As I mentioned before, I am not on social media so I don't I see this stuff really. I mentioned that people were sending me clips, sending me things. It's friends and they're only sending the good stuff.

"So, after the first day or so, I just learn to ignore it."