SUNDERLAND have sacked manager Phil Parkinson just over a year after appointing him.

His dismissal comes just 13 games into the season and with the Black Cats sitting in eighth place in League One. 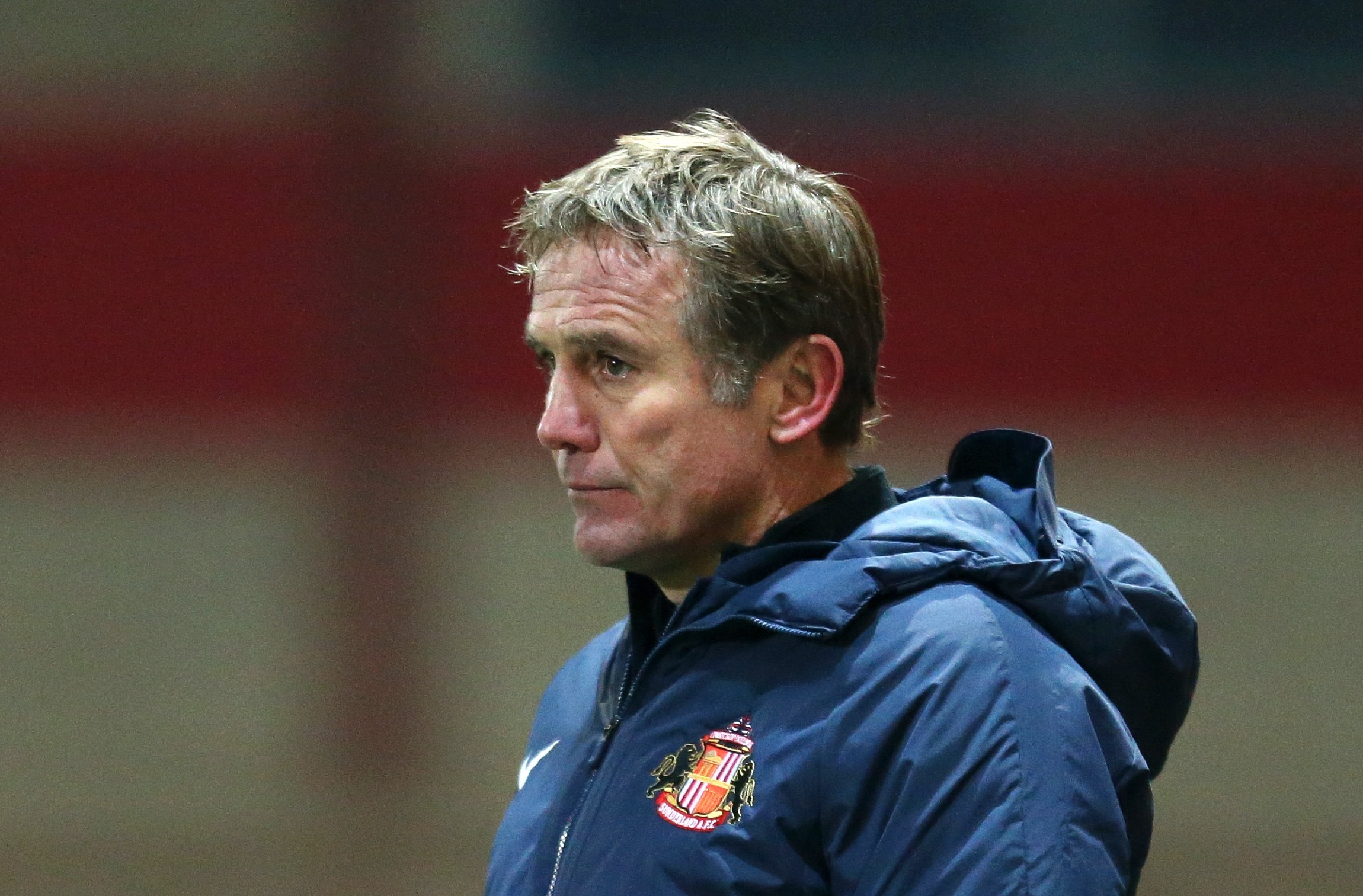 Friday's 1-1 draw at Fleetwood proved to be his last game, and he departs along with assistant Steve Parkin.

A statement from Sunderland today read: "The club would like to place on record its thanks to both Phil and Steve for their efforts during their time at SAFC.

"Preparations for Tuesday’s Sky Bet League One fixture against Burton Albion will resume on Monday, with first-team coach Andrew Taylor taking charge of the squad.

"The board will now begin the search for a new manager and will make no further comment until this process is completed."

Parkinson, 52, was appointed in October last year and took charge of 47 games.

He led them to eighth in last season's curtailed League One campaign, and missed out on the chance of a play-off spot.