Even in 2021, Susan Saint James thinks famously closeted Rock Hudson would have “never ever come out.”

Saint James, who played the Hollywood heartthrob’s onscreen wife on the hit ’70s series “MacMillan & Wife,” says it was “ingrained” in Hudson to remain in the closet.

“He was the sexiest guy alive,” the 74-year-old actress told Page Six on Friday. “I used to say to him, ‘Such a waste!’ He was lovable and funny. He was hilarious and he had a life that he really, really liked. I don’t think he would have ever, ever come out.”

In 1985 rumors swirled that the “Giant” star had contracted AIDS, which he confirmed in July that year, becoming one of the first mainstream celebrities to reveal his diagnosis. He died that October from AIDS-related complications. Following his death, his ex-lover Marc Christian MacGinnis won a multi-milliondollar settlement from the actor’s estate, claiming Hudson knowingly exposed him to AIDS.

Saint James says that right before he became ill, she spent a magical night with him reminiscing about old times and is grateful that they could share that time together.

She added that the next time they spoke, he was in the hospital and a phone had to be held up to his ear.

Now retired, the former Hollywood actress — who is married to Dick Ebersol and the mother of four children — is living a much quieter life and says she never got the “bug to go back” into the business.

Saint James is set to reunite with actress Jane Curtin, with whom she starred on “Kate & Allie” from 1984-1989, for a “Stars in the House” event, which will live-stream on YouTube Friday at 8 p.m. ET. 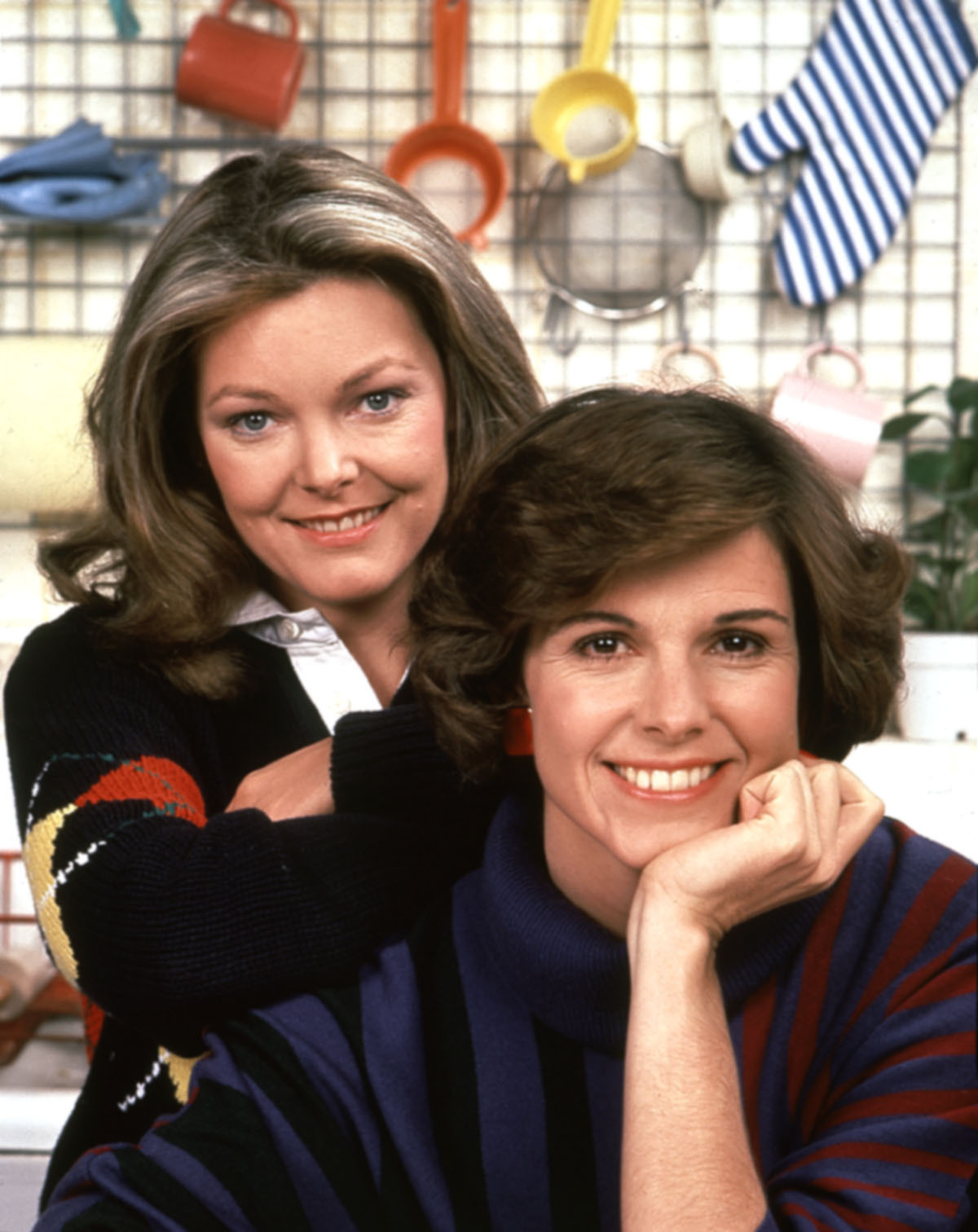 Although she called the show “great fun,” Saint James said at one point she and Curtin sued the network in an attempt to get producer credits.

“At the start of the second year Jane and I didn’t show up for work, we didn’t come on the first day,” she recalled. “Our agents called us and said, ‘Come on, you don’t want to do that,’ because they had other deals with [the network], so we went back and they never did fix it.”

Saint James says after the show’s five-year run the duo went back and sued again.

“By that time I was married and Jane was working on another show,” Saint James said of the lawsuit, which ended up fizzling out. “But I was always upset because in the documents they referred to Jane and me as ‘the girls.’”