Tarek El Moussa is having “a lot of fun” with his new solo hosting gig!

The reality star stopped by Daily Pop on Thursday to dish on his new HGTV show Flipping 101, which premieres tonight at 9 p.m., and what it’s like not having his usual hosting sidekick Christina Anstead by his side.

“I’ve worked with my co-host Christina for I don’t know like 9 seasons now, so when I got the opportunity to go off on my own, I just really took advantage of it and I realized the opportunity,” he revealed. “So I gave it everything I had and I think the audience is gonna love it.”

El Moussa promises Flipping 101 will be “completely different” than Flip or Flop. “On this show I get to show I’m an expert. I like doing things my way,” the 38-year-old explained. “Obviously, on Flip or Flop we don’t always get along.” 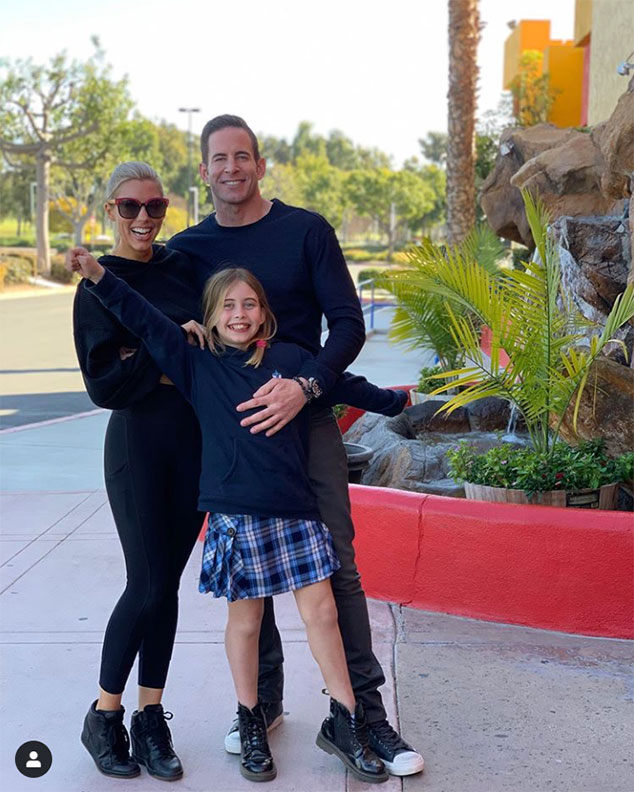 El Moussa also got honest about leaning on daughter Taylor during his 2018 divorce from Anstead. “I just latched on to her with everything I had. I was, one night, at home and we were all together and the next night I’m on my own,” he told Carissa Culiner and Morgan Stewart. “It was just me and her and it was a different experience and I just held on to her tight and when I was low I’d think of her. I spent so much time with her and she would just always tell me, ‘It’s going to be OK.'”

El Moussa is now dating Heather Rae Young and reveals, “She is making a cameo appearance on Flipping 101 and I am so excited about it.”

“She’s the best, we’ve been having a great time,” El Moussa gushed. “The kids love her and I’m just so excited about our future.”

So is marriage and kids in their future? “Well, I’d have to tell her about that before I told you about that,” El Moussa smiled.