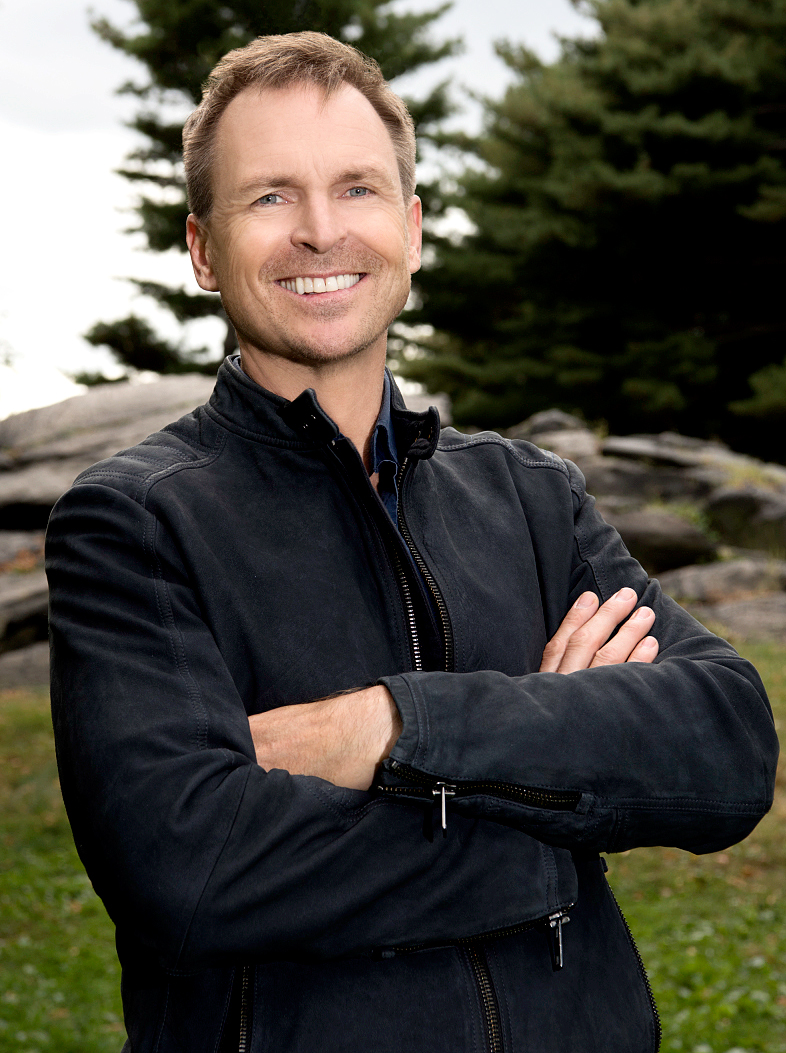 The teams competing in the 33rd edition of The Amazing Race will be taking a very long pit stop. CBS has suspended production on the globe-trotting scavenger hunt “out of an abundance of caution” amid the coronavirus outbreak, Variety reported on Friday, February 28.

“Due to increased concerns and uncertainty regarding the coronavirus around the world, CBS and the producers of The Amazing Race have taken the precautionary measure of temporarily suspending production on the 33rd season of the series,” a CBS spokesperson told Variety.

The spokesperson continued: “All contestants and production staff are in the process of returning home. At this time, no Racers or anyone on the production team travelling with them have contracted the virus, or shown symptoms, and we are not aware of anyone being exposed to it. Out of an abundance of caution, everyone involved in the show will continue to be monitored when they return home. The health and well-being of the Racers and the production team are our top priorities.”

Incidentally, the news of the production halt serves as the first word that CBS had renewed The Amazing Race for a 33rd season. The network renewed the Emmy-winning reality competition for a 32nd season in May 2019, and that race has already been filmed, though season 32 does not yet have a premiere date.

As for the now-suspended season 33, Variety reports that the production team had filmed three episodes so far and that the racers had traveled to England and Scotland.

According to the CDC, the novel coronavirus, a.k.a. “SARS-CoV-2” and its associated disease, “COVID-19,” originated in Wuhan City, China, and has since spread to 50 locations around the world. The International Health Regulations Emergency Committee of the World Health Organization declared the outbreak a “public health emergency of international concern” on January 30.

Symptoms include fever, cough and shortness of breath, and cases can range from mild to fatal, the CDC reports. According to CNN, the novel coronavirus has led to 2,800 casualties worldwide and a total of more than 82,000 cases from every continent except Antarctica.