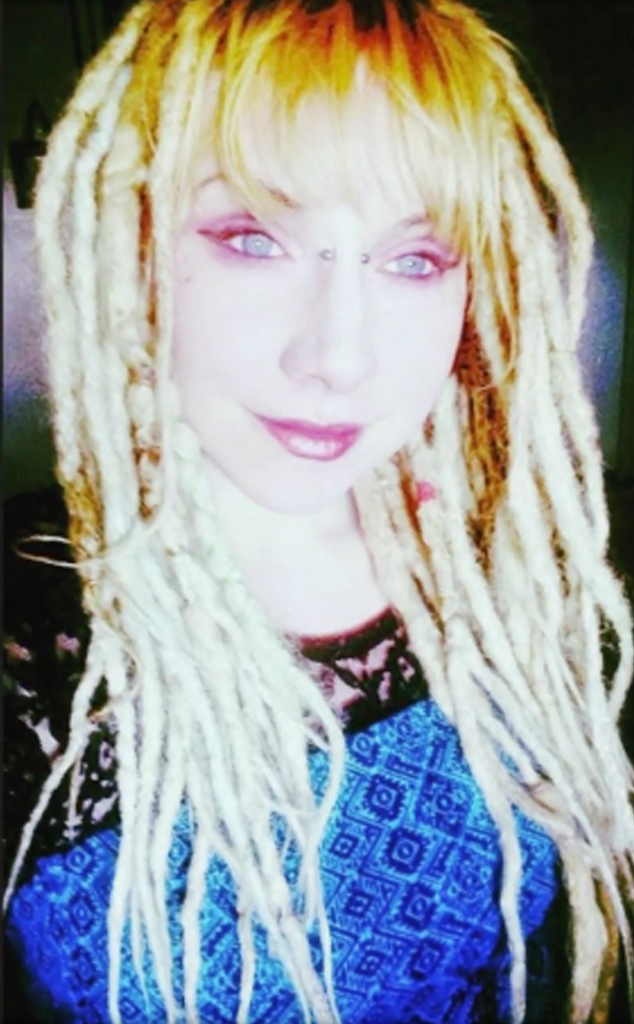 What she found there… no one knows for sure.

Instead, the 29-year-old from Denver was last seen around July 13, 2016, and has been missing ever since, her fate unknown after she attended a drum circle ceremony, joining a group gathered to party under the full summer moon.

At first local authorities treated Reisinger’s disappearance as a missing person case, told she had previously gone on a two-week walkabout that put her out of touch. But as the months went by, and her 4-year-old daughter, Kasha, back in Denver continued to go without even a phone call from her mom, officials—including agents from the Colorado Bureau of Investigation—came to the conclusion that Reisinger was likely more than missing.

“We’re not saying it is [foul play], but there is always that chance,” Saguache County Sheriff Dan Warwick told Fox 31 Problem Solvers, the investigative team from Denver’s Channel 2 News, in 2017. “For her to be gone this long is unusual, so that heightens the chances of foul play being involved. She didn’t just take off and not come back. She left everything she owns behind.”

In a town that’s home to fewer than 150 people, you’d think it wouldn’t be too hard to form a picture of what happened. There was even a $20,000 reward on offer. But the truth has proved elusive to this day. “Someone who went to the drum circle ceremony knows what happened that night—that there are people in Crestone who have information which can crack open this case,” Saguache County Sheriff’s deputy Wayne Clark also said in 2017.

But there are people who drift in and out of Crestone, a destination New Age spiritual center for travelers around the globe nestled at the foot of the Sangre de Cristo Mountains. Thousands more have settled in the hills outside of town, some in commune-type compounds.

Reisinger had only been in town about a month before she disappeared. Kasha’s father, Elijah Guana, told Problem Solvers that his ex was “really into Native American traditions, the nature of raising consciences and living a peaceful life. Her motto was ‘do no harm.'”

“To this day,” Guana added, “[Kasha] still asks for her, wants to call her on the phone. She doesn’t really understand that she’s gone. She thinks she’s just somewhere.” 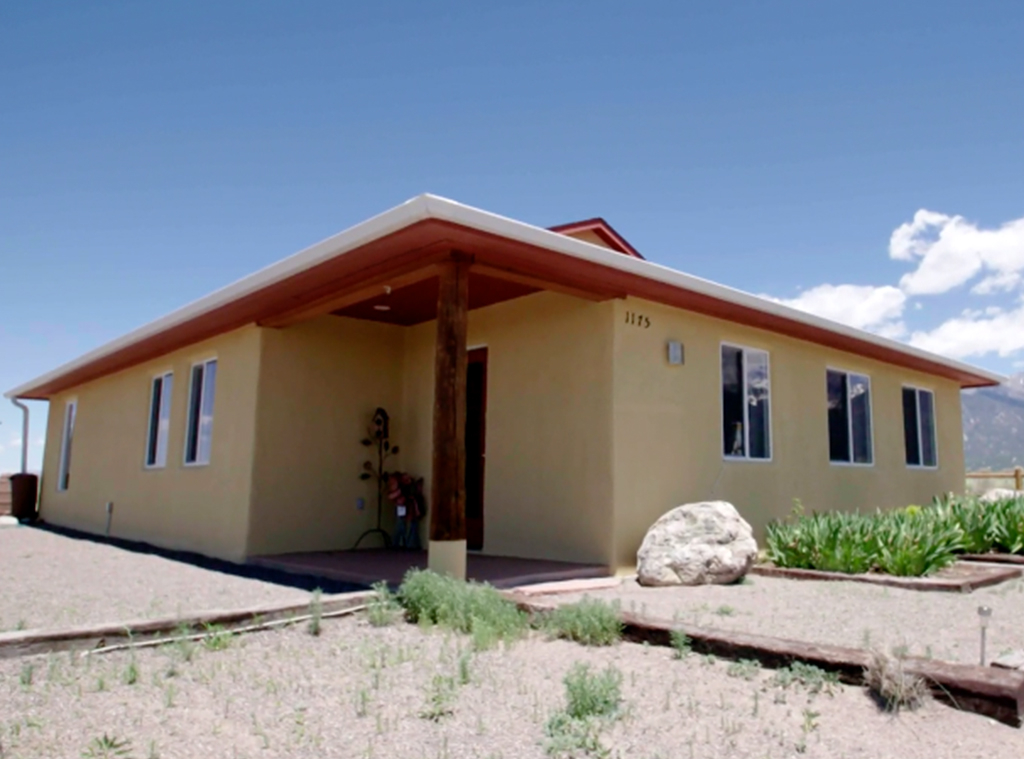 In 2018, Payne Lindsey tackled Reisinger’s disappearance in the second season of his hit podcast Up and Vanished, and now the Oxygen series of the same name has returned to Crestone to seek answers.

In a preview of the new episode, Ara McDonald, who rented an upstairs apartment to Reisinger and was the first to report her missing, tells Lindsey that the last time she saw her tenant was when she went over to collect rent during the first week of July.

“When she opened the door she had a tear-stained face,” McDonald recalled. “She was extremely distraught, and I said, ‘What is going on? Are you OK?’ She said, ‘I don’t really want to talk about it, but I went to a party and I’m pretty sure that I was drugged and raped.'” McDonald said that there had been a number of instances of women being attacked by an unknown group of men. She didn’t know any names, she said, because they are “pretty good at hiding who they are.” 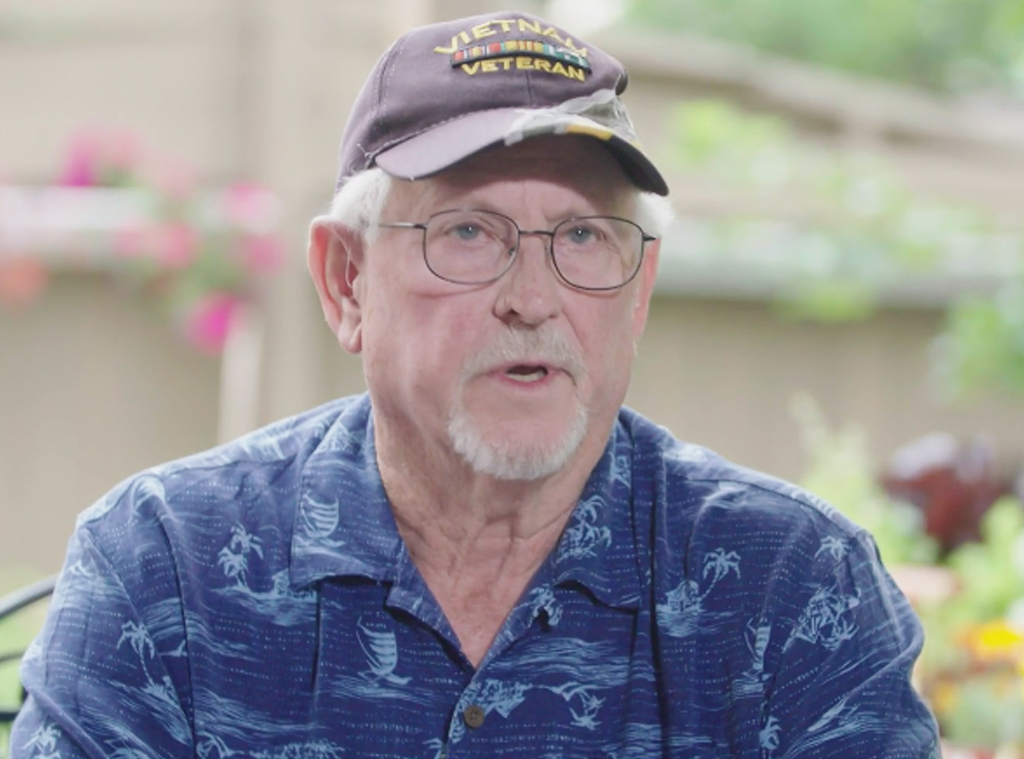 “The day before [she vanished], she had purchased a number of her favorite health food items,” Ervin told Problem Solvers in 2017. “Veggie burgers and almond milk. Shampoo and conditioner were new in the shower. Her medicine was on the fridge and being used.” There was “no sign” that she had planned to pack up and leave, he said.

Authorities searched the area on foot with dogs and from the sky in helicopters, but there was no sign of her.

“I’ll go to my grave believing that somebody had something to do with her disappearance,” Ervin added. “And not because that’s what she wanted. I just don’t believe there is any other explanation. Somebody in this town knows and they’re too much of a coward to come forward.”

Up and Vanished airs Saturdays at 7 p.m. on Oxygen.

(E! and Oxygen are both members of the NBCUniversal family.)