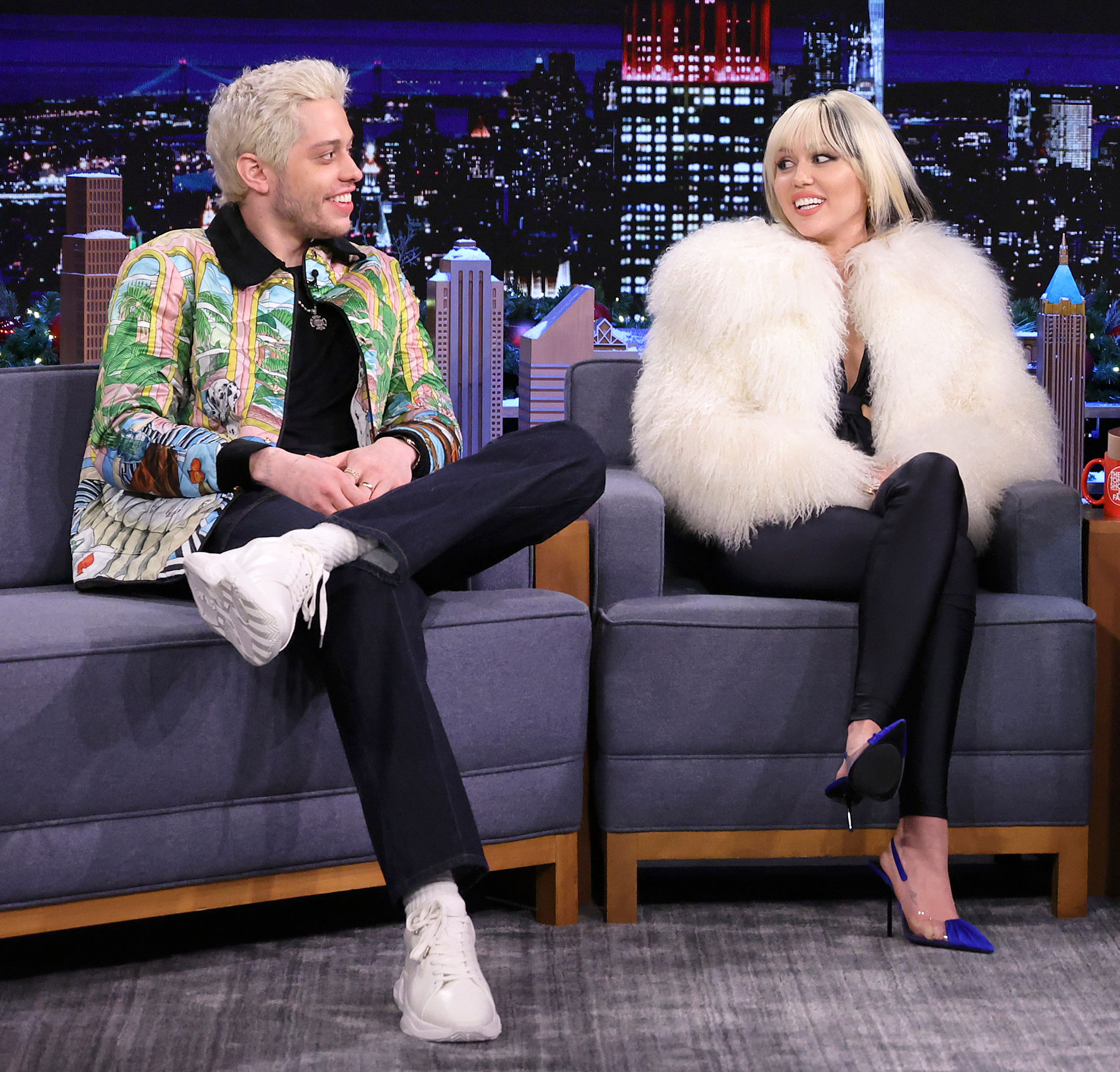 Prett-ay good tattoos! As it turns out, Pete Davidson and Miley Cyrus have matching tattoos — and their inspiration behind the ink is better than you could ever imagine.

Rewind the clock to 2017 and the pair did a joint sketch on Saturday Night Live in which they played “trap babies,” which inevitably prompted them to get “we babies” tattoos.

“Larry David said, ‘What is going on?’ And we said, ‘We babies.’ For some reason we looked at each other and were like that’s a great tattoo,’” Cyrus recalled on the Thursday, December 9, episode of The Tonight Show Starring Jimmy Fallon.

With such a revelation, Davidson decided to call up his tattoo artist and asked him to swing by 30 Rock, where SNL is filmed, for an impromptu tattooing session. 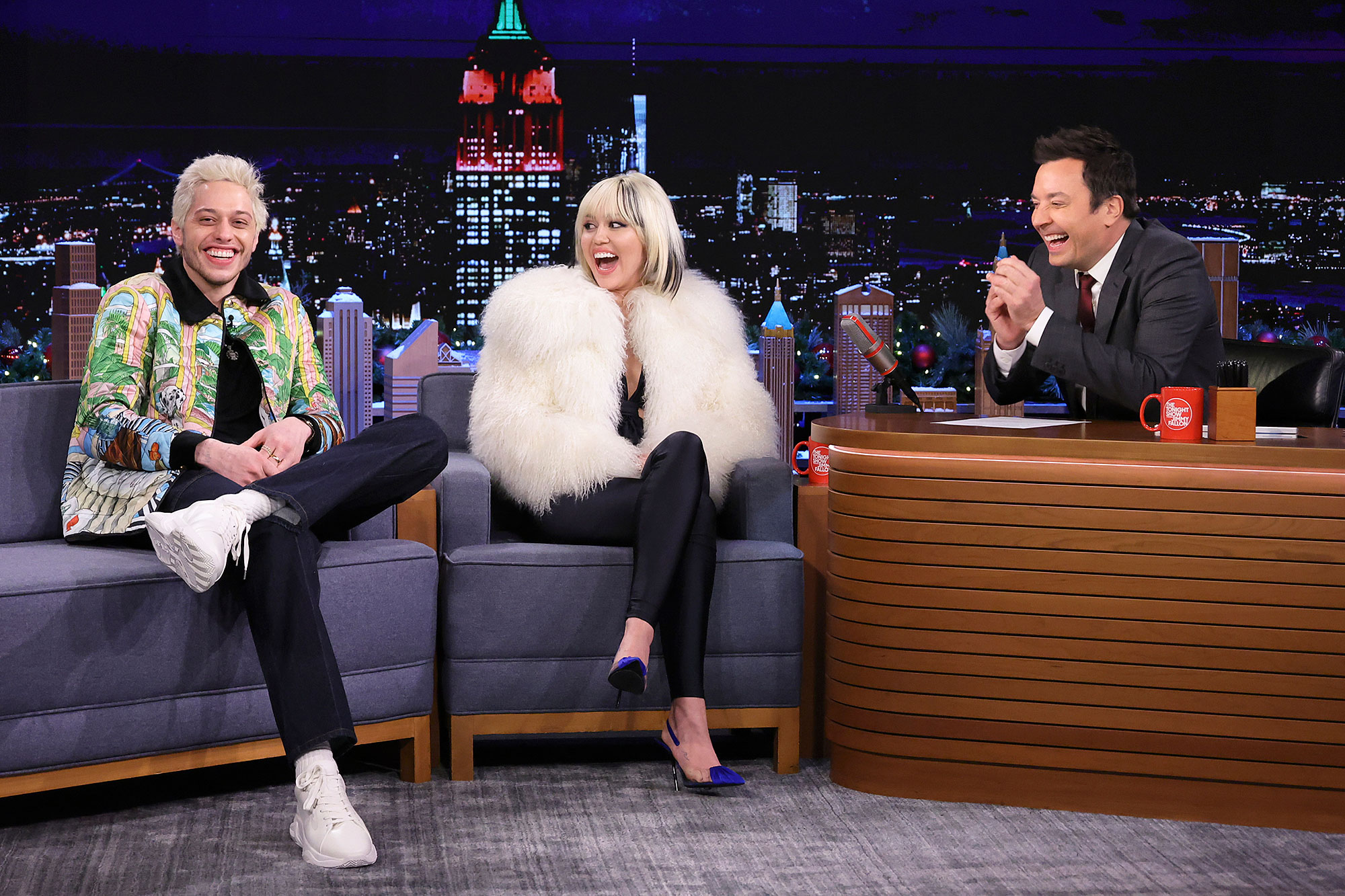 “Shoulda known that was sketch. ‘Can we get a tattoo?’ And before he pressed send the guy was there with needles and permanent ink,” Cyrus laughed.

Another One! Brooklyn Beckham Gets Dainty Tattoo for Fiancee Nicola Peltz

Fast forward to present day though, and the comedian has started the process of getting all of his tattoos — including his matching one with Cyrus — “burned off.”

“I didn’t know that until I saw a Smartwater commercial. Everyone’s seen this, where he’s drinking Smartwater and getting his tattoos lasered off. And I’m like, ‘Wait a minute, that’s right where ‘We Babies’ was,” Cyrus said, pointing to her tattoo on her foot. Davidson proceeded to show off his ink, which has substantially faded, on his inner wrist.

The King of Staten Island star revealed in May that he’s undergoing the process of removing all of his tattoos in order to pursue more acting roles.

“I honestly never thought that I would get the opportunity to act and I love it a lot,” he said on an episode of Late Night With Seth Meyers. “You have to get there three hours earlier to cover all your tattoos, because for some reason, people in movies, they don’t have them that much.”

Davidson went on to explain that the process of removing his ink is a lot “worse” than getting them done in the first place. “Not only are they, like, burning off your skin, but you’re wearing these big goggles, right? So you can’t see anything and the doctor’s in there with you,” he said. “So before he goes to laser each tattoo you have to hear him announce what the tattoo is to make sure if you want to keep it or not.”

“All of the sudden I’ll just hear, ‘Are we keeping the Stewie Griffin smoking a blunt?’ And then I have to sit there and be like, ‘No, Dr. G.’”