Skip to content
HomeLifestyleThe Mayor Of Jackson, Mississippi, Has Endorsed Bernie Sanders After A Caucus Of City Residents 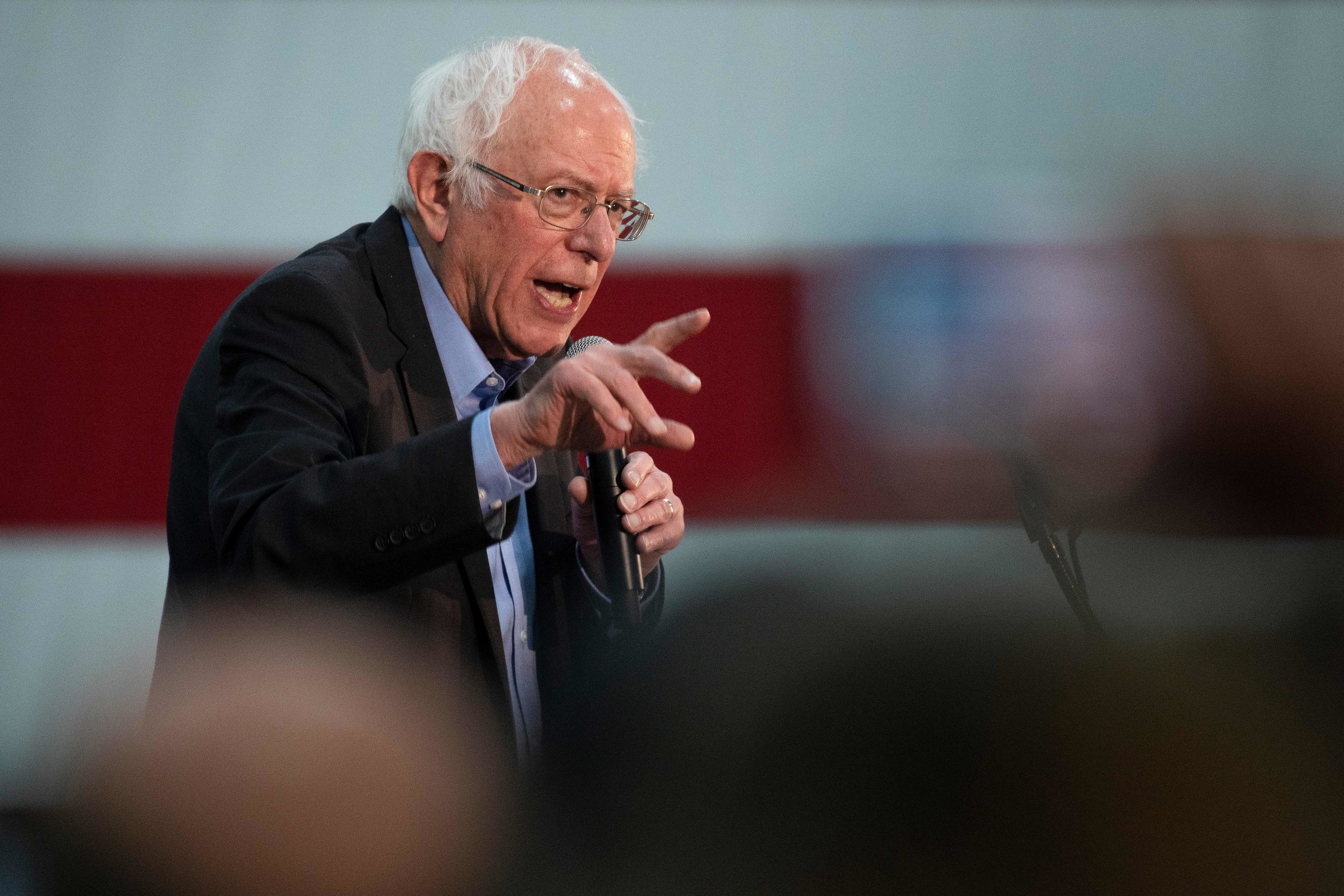 “I believe that an endorsement from myself should represent more than just my own personal thoughts, views, and opinions. It should be considerate of the people who are impacted by the policy, impacted by whatever relationship ensues from that individual if that relationship were to prevail,” Lumumba said explaining the choice to have a caucus. “We decided that we’d have a people’s caucus, which is consistent with our normal assemblies to discuss major issues in our city.”

“Sen. Sanders rose to the top,” Lumumba said of the city’s caucus, where representatives for Sanders, Joe Biden, Michael Bloomberg, and Elizabeth Warren were available to share their candidate’s platforms with residents. “On a personal level, Sen. Sanders rises to the top for me because he has demonstrated the most consistency, and I think that his policies and what he has prioritized in his campaign speaks to the issues that we’re most concerned with in Mississippi.”

Lumumba’s endorsement is considered key ahead of Mississippi’s primary the week after Super Tuesday, and multiple campaigns have courted him in the lead-up to the election. Bloomberg, the former New York City mayor, has invested heavily in Mississippi ahead of the state’s primary. Lumumba appeared at a roundtable discussion on criminal justice reform last December with Bloomberg, and he’s attended events with Warren, Sanders, and Biden over the past two years. 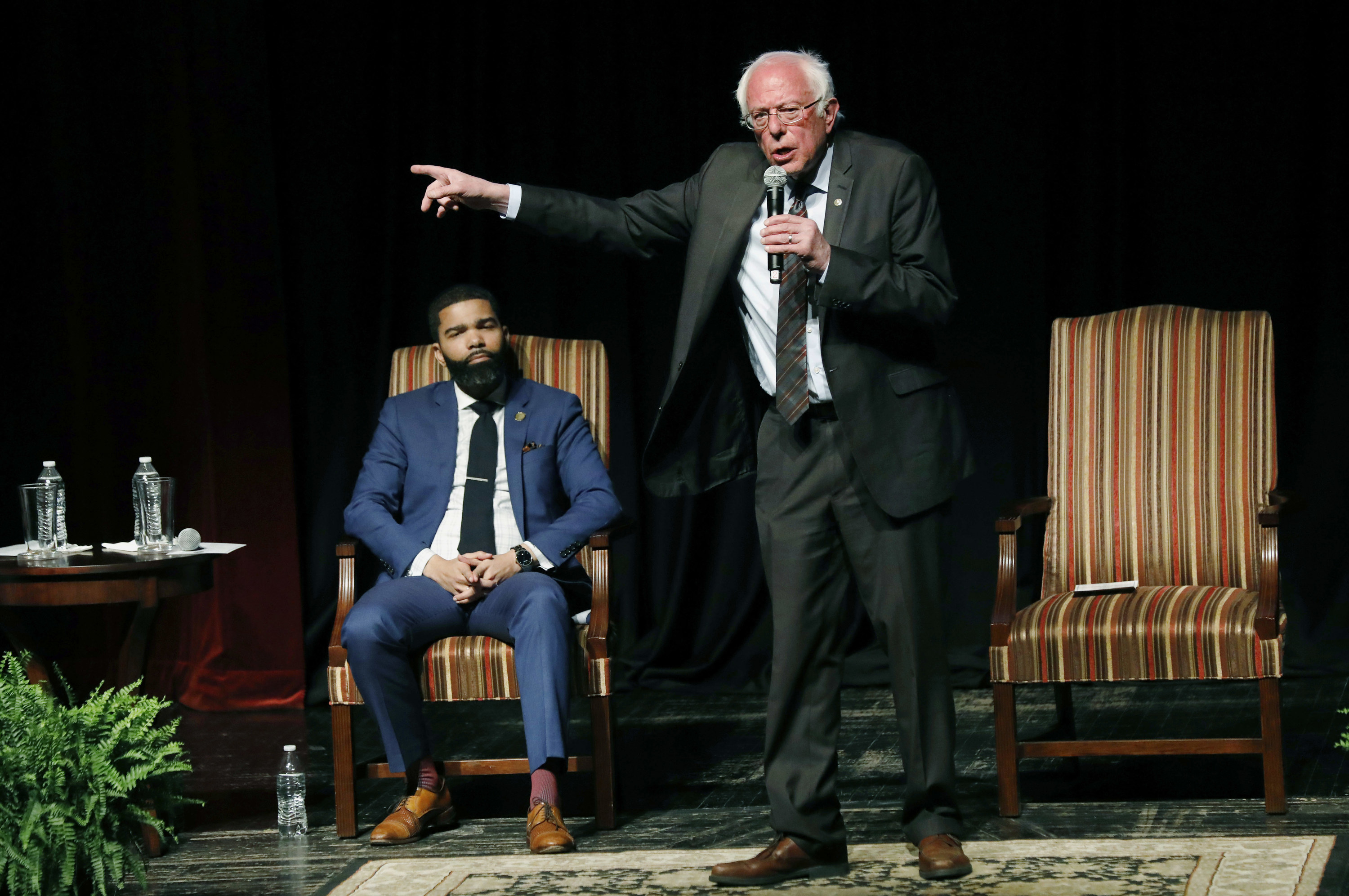 The process for obtaining the mayor’s endorsement started with the release of an agenda from four mayors across the South, including mayors Steve Benjamin from Columbia, South Carolina; LaToya Cantrell from New Orleans; Randall Woodfin from Birmingham, Alabama; and Lumumba, which offered a road map for campaigns looking for their endorsements.

“The Democratic nomination runs through our communities,” the mayors wrote in their letter to campaigns in September. “Given the power that we wield in this primary process, we fully intend to use our influence and elevate the interests of our residents.”

Since the release of that letter, Lumumba told BuzzFeed News that engagement from campaigns with their communities had increased significantly. The mayors who signed on to that letter have splintered in their support for particular candidates across the primary: Benjamin endorsed Bloomberg, Woodfin endorsed Biden, and Lumumba and members of his city voted to endorse Sanders.

“I do think that it is important that we have a candidate that can beat Donald Trump, and I think that Sen. Sanders can achieve that aim,” Lumumba added. “But for us, simply beating Donald Trump is not the bar. The bar is: Whose campaign represents the type of big ideas that change circumstances in Mississippi?”

He added, “The reality is: No matter who’s been in office, no matter whether we’ve been told the country is experiencing economic prosperity or an economic recession — Mississippi has always been at the bottom. So we’re not looking for status quo. We’re not simply looking for someone who says the things we want them to say. We’re looking for representation that identifies that economic justice must be a centerpiece of how we move forward.”

“I think it was necessary that we do our homework,” Lumumba told BuzzFeed News. “We’ve heard from virtually every campaign — and I’ve spoken to Mayor Buttigieg, I’ve spoken to Biden when he called us to Atlanta to do a roundtable discussion with Southern mayors after we issued that letter. And we listened to their platforms and we learned a lot. I’m not here to speak against any campaign; I’m here to speak for my candidate, and I believe that my candidate’s platform is the one that moves the needle forward.”