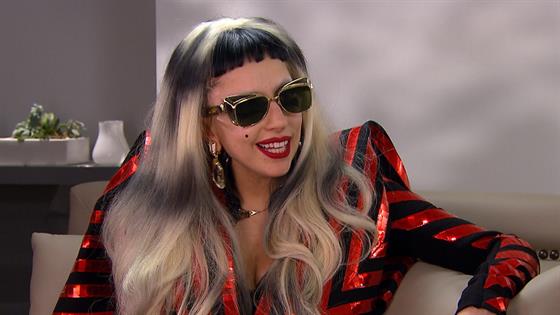 New music Fridays are a thrilling, yet daunting prospect for any music lover.

It’s essentially a weekly holiday where fan-favorite artists and fresh faces alike drop their latest offerings for all the world to hear, flooding streaming services and digital retailers with an onslaught of aural goodies. But who has the time to sit there and listen to everything before updating their playlists? There’s just too much good stuff! (And, if we’re being honest, usually a few stinkers, too.)

As it turns out, we do. Welcome to The MixtapE!

By now, you’ve probably already boarded a one-way flight headed for Lady Gaga‘s Chromatica and maybe even given Britney Spears‘ surprise release of the four-year-old “Mood Ring,” a bonus track off 2016’s Glory, a listen or two, but that’s just the tip of the iceberg when it comes to the new music this abbreviated week has to offer.

As always, we’ve listened to (nearly) all of it in the hopes of weeding out the winners and returned with our picks for the best of the week’s best.

Your playlist for the last weekend of May 2020 has arrived. You can thank us later. 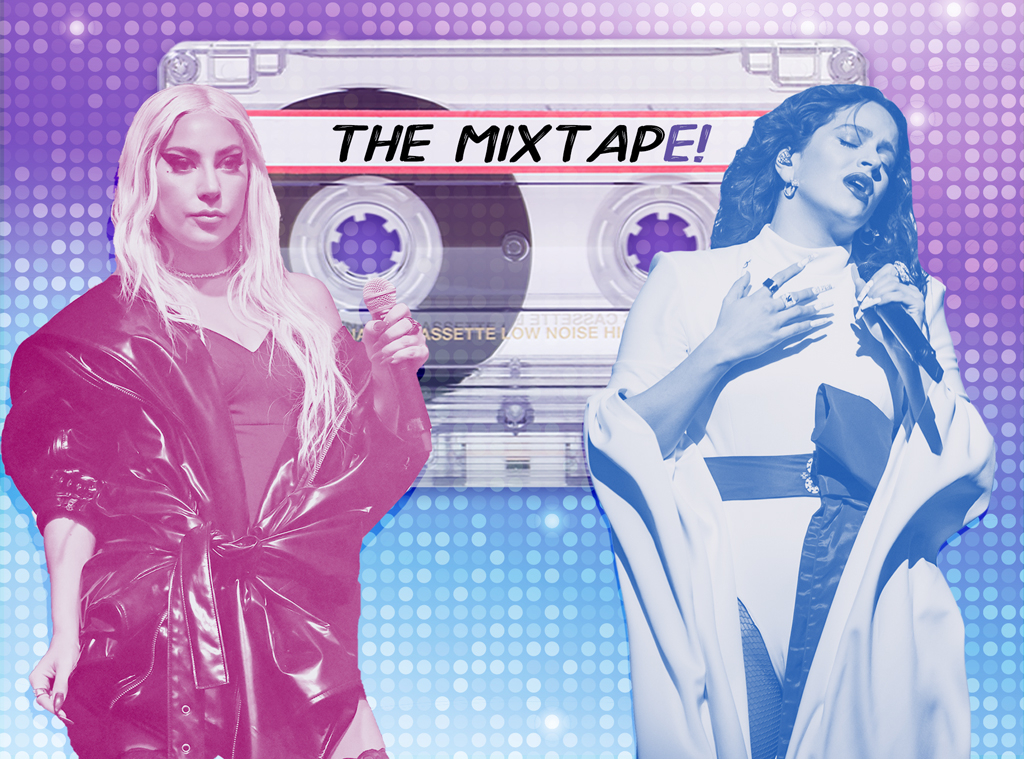 Lady Gaga and Elton John — “Sine From Above”

Travel may still be restricted, but thanks to a benevolent Mother Monster, there’s no longer anything stopping us from transporting to Chromatica without leaving the safety of our living rooms. And her ’90s-inspired dance-pop fantasia is, from start to finish, a true gift. This standout track, with its sumptuous house production and wild drum-and-bass outro, is heavenly.

The Latin superstar teams with the Mexican indie-pop singer for this dreamy mid-tempo number off his surprise new EP, Pausa. The aching track find the two lost in a haze of memories of old love, and yet there’s something almost sultry about their longing. It’s a showstopper.

Only Diplo could bring together as disparate a duo as these two for a blissed-out country-pop banger, featured on his just-released new EP Snake Oil, that’ll have you heeding its titular request right quick.

If you’re in the mood for some seriously smooth R&B, look no further than the latest offering from the NOLA native, which finds him sampling Toni Braxton while linking up with one of the genre’s most iconic voices. This one’s steamy.

On this standout track from his debut album Rainbow Boy, the Love, Simon and The Flash star proves that his nascent music career is no mere vanity project. He means business and has the chops to back it up.

The country icon returns to give us all a little hope right when we need it most. 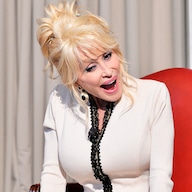 Secret Tattoos and an Affair That Nearly Killed Her: Inside Dolly Parton’s Endlessly Fascinating World

Celeste — “I Can See The Change”

The rising soul singer taps Finneas (aka Billie Eilish‘s brother and trusted collaborator) as producer on this stunning new single, a stirringly optimistic piece about hope and change that soars thanks, in large part, to her smoky vocal.

On the latest taste of her forthcoming album Where Does the Devil Hide, Zella does disco by way of ABBA and it absolutely slaps.

Cam — “Redwood Tree”: The country queen sings of that thing that pulls you back to where you came from no matter where you might go. Imminently relatable and utterly moving.

Devault & Manila Killa feat. Griff Clawson — “You and Me Now”: The trio deliver a haunting dance track that lingers long after the bass drops out.

Monsta X — “Fantasia”: The K-pop superstars come through with yet another heavy-hitting banger, making the near-impossible look downright easy in the process.

Watson — “Kitty Kitty”: After making a name for himself writing for the likes of Post Malone and 21 Savage, the songwriter proves he’s got star potential with this intriguing track, written after six months of self-imposed celibacy.