Ryan Murphy’s new Netflix television show, Hollywood, reimagines what life would be like for marginalized actors and creatives in the 1950s if they were able to live life on their own terms. In part, the series is based on the true story of closeted iconic actor Rock Hudson, but other characters, like real-life actress Anna May Wong (played by Michelle Krusiec) get their story retold to a new audience, too.

In the series, Anna, who was the Golden Era’s first Chinese-American star, auditions for a part in the 1937 drama The Good Earth. Despite her epic performance, the role ends up going to white actor Luise Rainer, who later won an Oscar. And yeah, Anna was pissed about it.

But who was the real Anna May Wong, exactly, and what happened to her? Here’s what you need to know.

Anna May Wong dealt with racism all her life.

Anna was born in Los Angeles and, like many Asian Americans in the early- to mid-1900s, she and her family were the subject of racism, according to Women & The American Story. Anna went to a mostly white public school, where she was bullied for being Chinese-American. Classmates reportedly pushed her, slapped her, and called her offensive names.

And the racism didn’t stop as she got older. 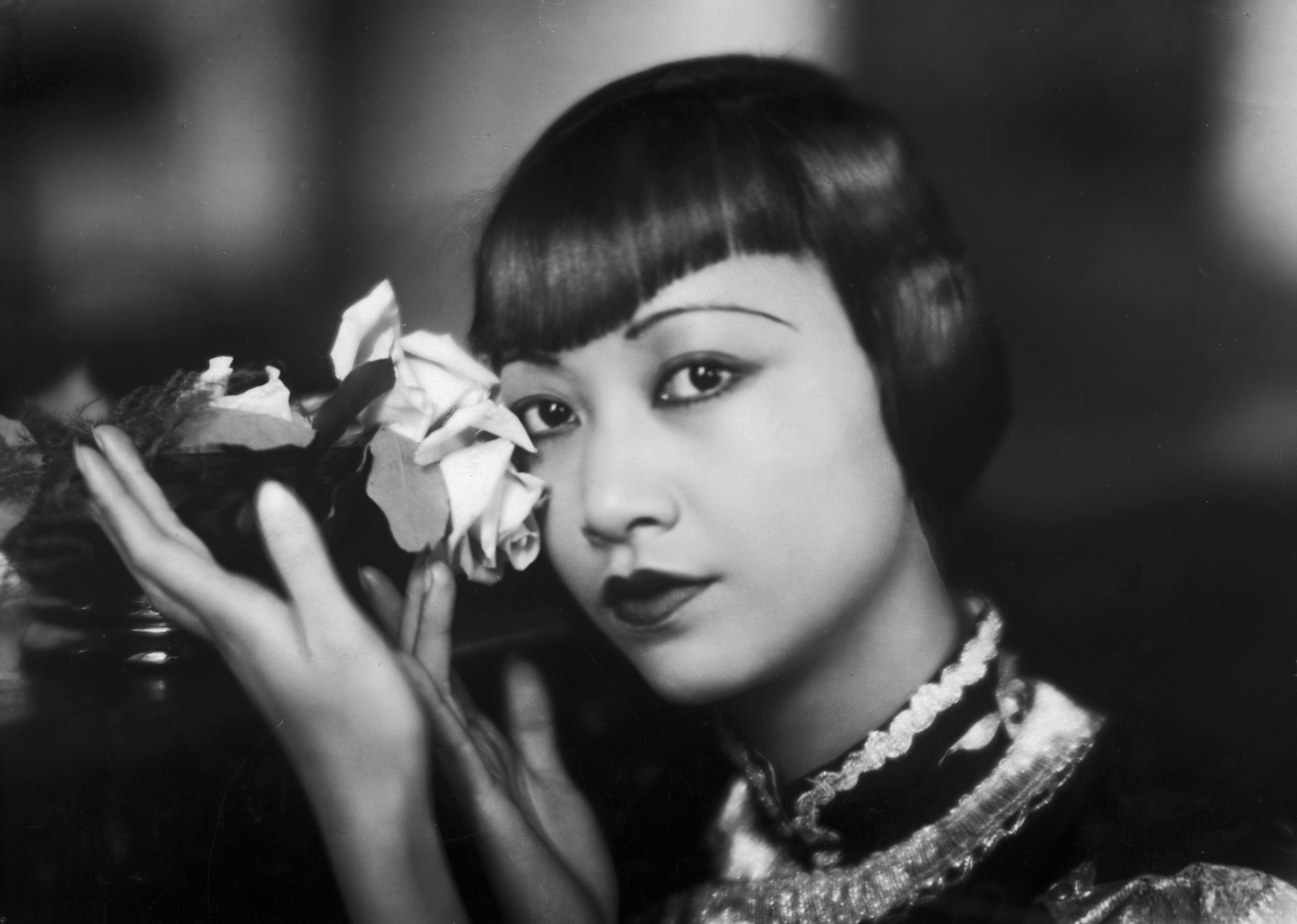 She totally got screwed on that The Good Earth role.

Anna tested several times for the role of O-Lan, but was written off by MGM producer Albert Lewin, who said she “does not seem beautiful enough” for the part, according to the book Perpetually Cool: The Many Lives of Anna May Wong (1905-1961), which was excerpted by Time. 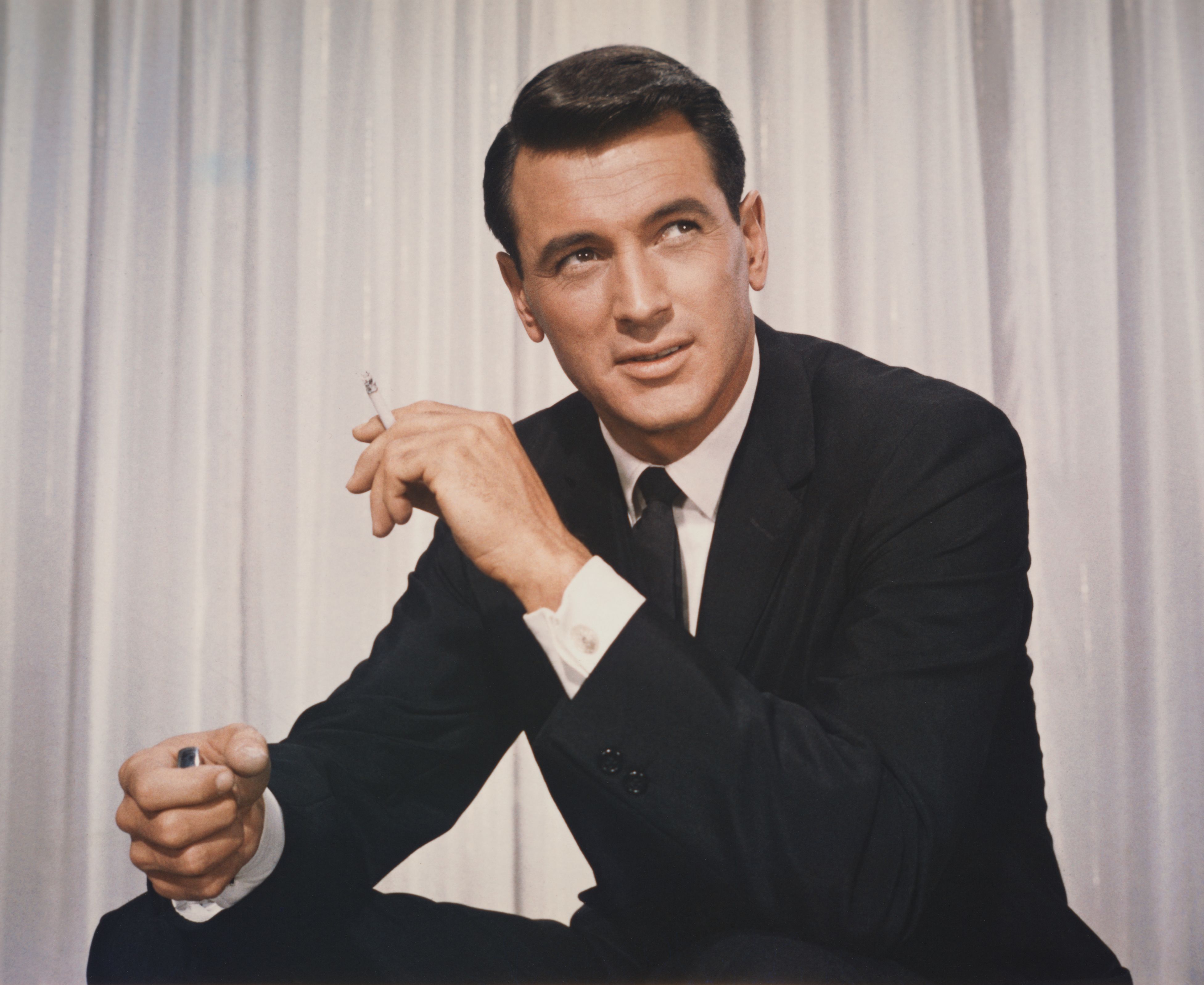 The role really did go to Luise Rainer IRL, a German actress who had only starred in two American movies at that point. (Although, to be fair, she did end up earning the best actress Oscar in The Great Ziegfeld, per IMDb.) Luise went on to earn an Oscar for her role as O-Lan—in yellow face, no less—making her the first actor to win back-to-back Academy Awards.

And, as you can imagine, Anna felt robbed of a life-changing opportunity.

Watch this video to learn even more about Anna May Wong:

Anna was offered the chance to try out for another role in The Good Earth.

The movie studio did give May the opportunity to try out for the part of Lotus, a conniving courtesan, according to the Los Angeles Times. “I’ll be glad to take the test, but I won’t play the part,” she reportedly told MGM producers. “If you let me play O-Lan, I’ll be very glad. But you’re asking me—with Chinese blood—to do the only unsympathetic role in the picture, featuring an all-American cast portraying Chinese characters.”

So, Anna didn’t play Lotus either, but she went on to have plenty of big roles.

She’s best known for Picadilly and The Toll of the Sea.

Anna starred in many movies (Daughter of the Dragon, Chu Chin Chow, to name a few others) throughout her career and later appeared in TV shows as well. Her last film was Portrait in Black in 1960. 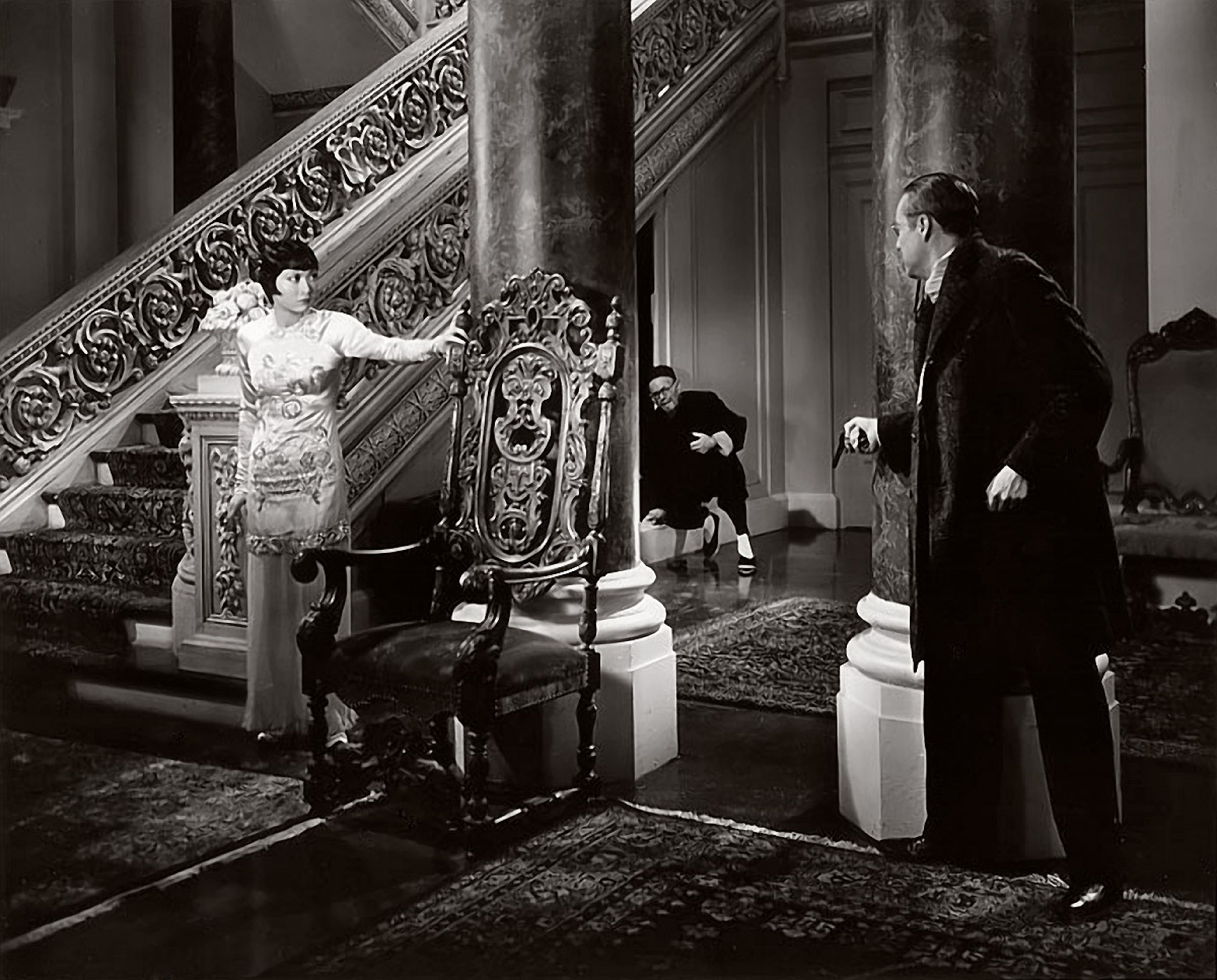 Anna May Wong in Daughter of the Dragon
Donaldson CollectionGetty Images

Anna had to constantly prove she was an American.

Under the Chinese Exclusion Act of 1882, all people of Chinese descent had to carry ID proving that they were allowed to be in the country, History reported. And, even though Anna was famous, she still had to carry her papers. 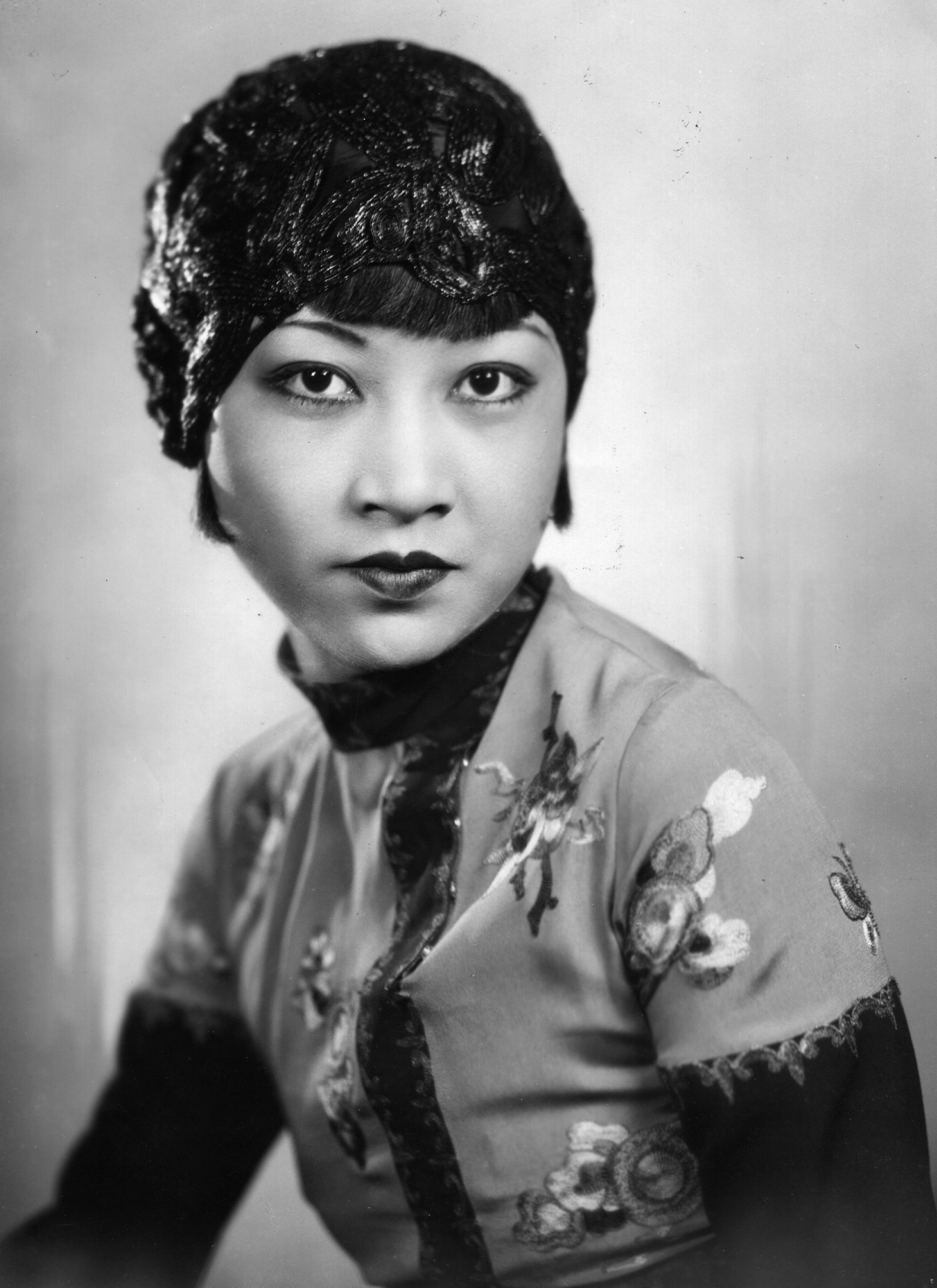 She had a drinking problem and died of a heart attack.

Anna struggled to find work after World War II, and she started drinking too much, per Women & The American Story. Her health suffered as a result. She ended up dying of a heart attack in 1961.